We are extremely saddened to learn about a 27-year-old US man with type 1 diabetes who died after cost constraints forced him to switch to a cheaper insulin and then ration its use.

Josh Wilkerson went into a coma in June before being found by his fiance, Rose Walters. He was taken to hospital but could not be revived.

The cost of insulin in the US is becoming a wider known issue as more and more stories emerge of people with type 1 diabetes struggling to afford the life-saving medication.

Last month a US senate bill was proposed to bring down insulin costs, which was endorsed by JDRF and the American Diabetes Association.

Mr Wilkerson had switched to a cheaper insulin 17 months prior. He had previously been included on his stepfather’s insurance policy which covered Josh up to the age of 25. When Josh turned 26, the insurance policy expired, and Josh needed to self-fund his insulin from that point.

Together with Ms Walters, who also has type 1 diabetes, the low-income pair decided to purchase ReliO, a $25 slower-acting insulin available over-the-counter in Walmart.

ReliO, or Novoli, is a mixed insulin used to improve blood sugar control in adults with diabetes. The insulin combines a mix of a short-acting ‘regular’ insulin and an intermediate acting ‘isophane’ insulin.

Ms Walters said: “We figured, hey it’s $25 we can do that. And we’ll just work with it and try to do the best we can. But, the fact that it takes so long to kick in? It scared me a little bit.”

Mr Wilkerson’s mother raised concerns about her son rationing its use. Josh’s fiance noted that he’d been struggling with stomach problems and effects on his mood which can be symptoms of struggling with very high blood glucose levels.

In June, earning $16.50 an hour supervising a dog kennel in Leesbury, Virginia, USA, he spent the night at the kennels to cover his boss’s absence. After 12 hours without hearing from Josh, Rose went to the kennels to check on him and found him unconscious on the floor.

Josh was taken to hospital in a coma and with extremely high blood glucose levels. After five days he was taken off life support.

Last week President Trump promised to curtail climbing prices for insulin and other life-saving medications, announcing a formal but preliminary plan to allow US citizens to import certain lower-cost drugs from Canada.

He has since announced he intends to make a plan to allow Americans to import Canadian prescriptions, though it’s unclear when or how. 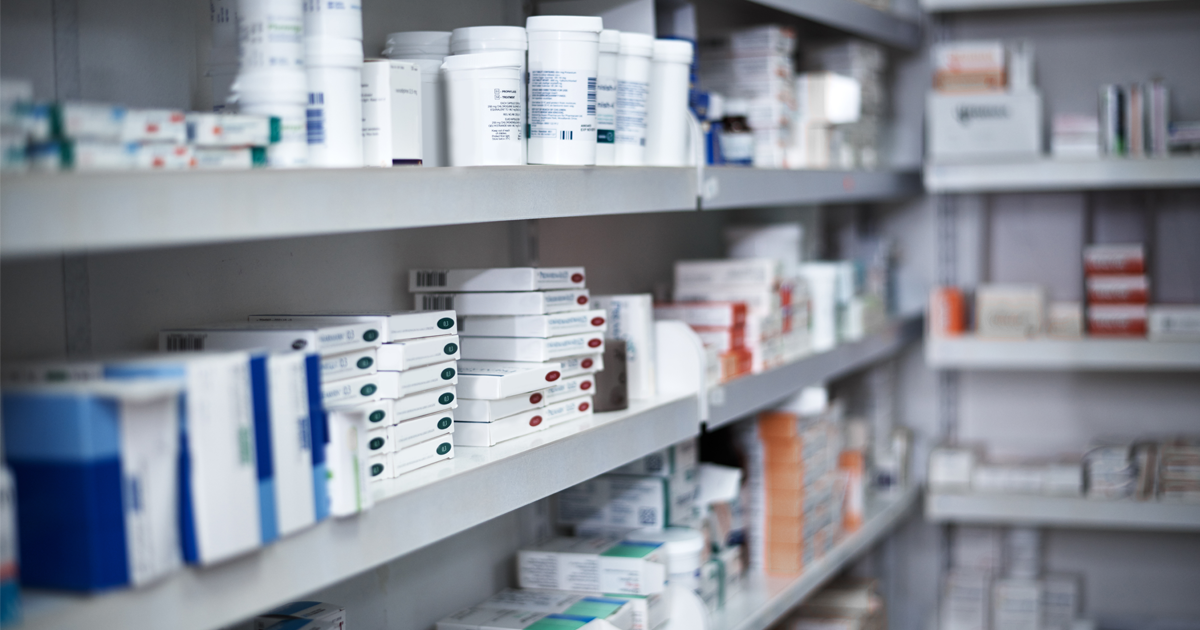 Goa will get anti-diabetes project