Women with type 2 diabetes are more likely to experience sleep disturbances after menopause compared to those without the condition, a US study has found.

The results build on previous studies which have established links between hormone changes and both insulin sensitivity and glucose metabolism. Hormonal changes have also been linked to disruption in women’s sleep patterns.

The hormones oestrogen and progesterone are both influencing factors in cell response to insulin, and hormone changes during the menopause transition can cause fluctuations in blood glucose levels. Scientists believe this could be a factor that contributes to the higher rate of type 2 diabetes diagnoses in women around the time of menopause.

Hormone changes are also thought to affect a woman’s quality of sleep during menopause due to night sweats and hot flashes.

Until now, no study has examined the direct association between type 2 diabetes and disturbances during sleep in women experiencing the menopause transition.

The researchers compared the outcomes in four ethnic groups and found that Asian women experienced more pronounced problems. The data was collected from two large studies based on internet surveys.

Medical director of NAMS Dr Stephanie Faubion said: “This study suggests worse sleep-related symptoms in postmenopausal Asian women with type 2 diabetes compared with those without diabetes. Further study is needed, given the limitations of the analysis, but this report highlights the fact that sleep problems are common in midlife women.

“Sleep is an important determinant of health, and women with poor sleep should be seen and evaluated for common and treatable sleep disorders such as insomnia, obstructive sleep apnea, and restless legs syndrome.” 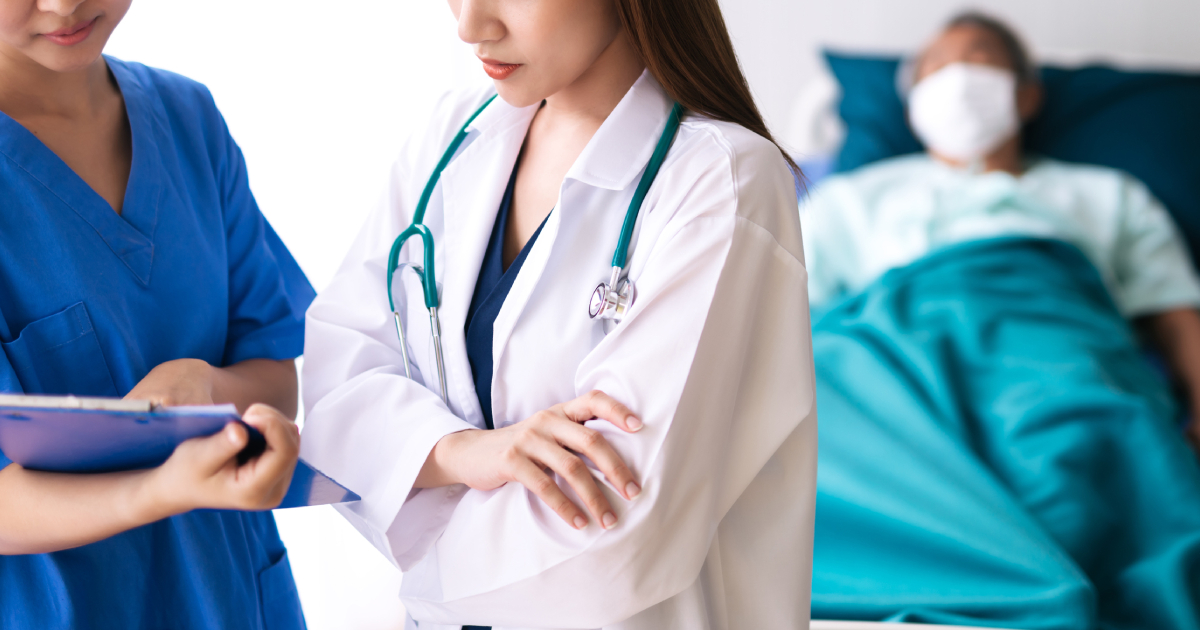 Medication given to diabetes patients too early