A Norfolk pensioner reflecting on his life with type 1 diabetes has been celebrated for living with the condition for 70 years.

Derek Harriso, from North Walsham, has been awarded with the John Macleod gold medal by charity Diabetes UK to mark his achievement.

The 81-year-old, who was told he had type 1 diabetes aged 11, said the condition made him a “different person” when he was diagnosed 70 years ago.

He unfortunately experienced a tough childhood that was traumatic because his school friends were mean to him but has ridden through the challenges to live a long, happy and fulfilled life.

Speaking to the North Norfolk News, he said: “Before the diabetes started I quite overweight, it was awful really. They called me fatty. Then at the beginning of 1949 I started to lose weight that was the first sign of diabetes.

“The second sign was the intense thirst. I would put had my head under the tap and drink, drink, drink.”

He was eventually diagnosed and was required to spend six weeks in hospital where he received treatment and learnt about managing his condition. Cakes and sweets were banned from his diet, he was advised to follow a strict carbohydrate-controlled diet and told that he needed to inject insulin twice a day.

As a young boy, following a strict diabetes diet was overwhelming for him and Mr Harrison was not as careful about what he ate as he hit adolescence. However, once he heard about the diabetes-related complications, such as limb amputation, kidney disease and blindness, he decided to take back control over his condition.

He said: “It hasn’t been an easy life. If your glucose levels get too low you can throw a wobbly, and I have thrown a lot of those over the years. You become a different person.”

Mr Harrison has not allowed type 1 diabetes to stop him from living a long and rewarding life. The retired engineering draftsman got married in 1959 and went on to have three children together with his wife. 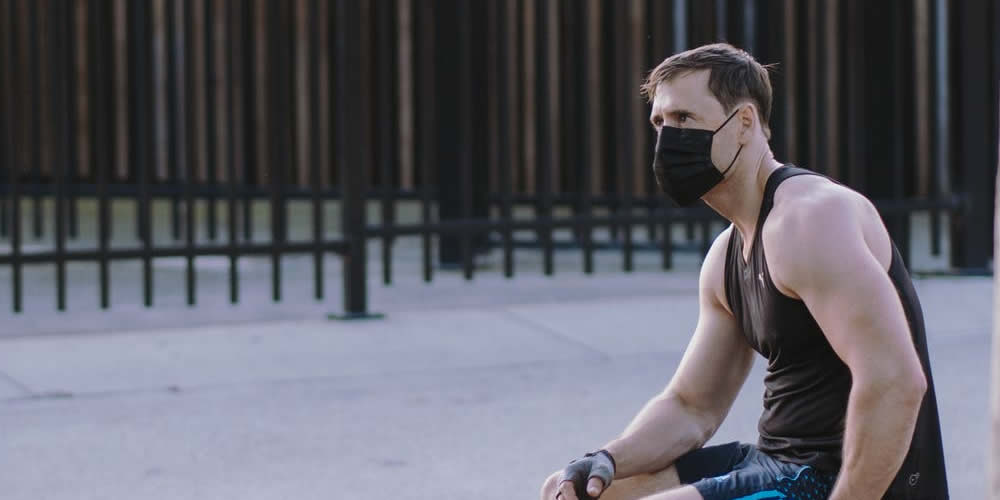