Caps could be introduced to limit the sale of unhealthy food in UK hospitals following results from a new audit.

Around three quarters of food brought in NHS hospitals was deemed to be unhealthy in the report – foods such as crisps, chocolates, cakes and pastries – and there were only five ‘healthy’ items in the list of the top 20 selling items.

The researchers behind the unpublished report, from the University of Aberdeen have called for radical restrictions on junk food after it found that medical staff, patients and visitors tended to shun nutritional food in favour of unhealthy snacks.

Sugar is the highest offender in the snacks reviewed, and cutting down on sugar is among the recommendations. Attempts to change consumer behaviours have also been suggested.

The audit covered every NHS hospital in major city, which have not been named, with almost 70,000 purchases analysed from six on-site retailers.

Unhealthy foods which proved popular included pork pies containing 39g of fat along with fizzy drinks with a sugar content of 56g and a single slice of raspberry cake weighing in at 641 calories.

Speaking to The Guardia, Professor Dame Theresa Marteau, who is the director at the University of Cambridge’s Behaviour and Health Research Unit, said: “Considering the high rates of obesity in children and adults it is hard to justify a hospital selling a slice of cake at 641 calories, almost a third of a woman’s daily energy requirements.

“Those wanting to eat unhealthier snacks would not be banned from doing so but they would need to bring these with them to the hospital.”

Attempts are being made by hospitals to improve the food sold on-site, with NHS England launching a plan in 2017 to offer cash incentives if 80% of snacks sold by hospitals had less than 250 calories. In the same year hospitals in Scotland were told to ensure that “enhanced nutritional standards” should be met by more than half of food sold.

Professor Aseem Malhotra, an NHS consultant cardiologist, responded to the findings saying: “We need to be much more radical given where we are with the obesity epidemic. Hospitals should be setting an example. We need to ban the sale of junk food completely in hospitals. If people want to buy this stuff, that’s fine, they can go out and get it, but hospitals should not be selling it. They should be selling decent, healthy food.”

FreeStyle Libre to be available on the NHS from November 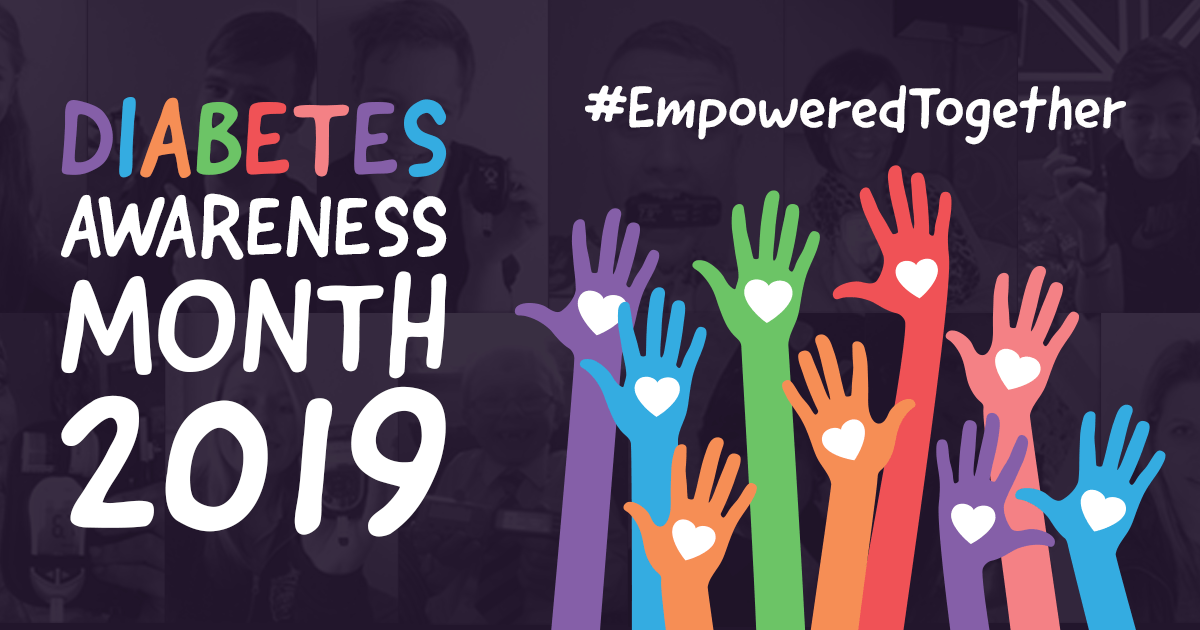