Pregnant women who take antidepressants could be at a higher risk of developing gestational diabetes, researchers have said.

A Canadian research team said they found the drugs venlafaxine and amitriptyline were associated with a 27% and 52% increased risk of gestational diabetes respectively.

Despite the associatio, the researchers have warned that expectant women should not suddenly stop taking their medication unless they have discussed it with their doctor first.

In the UK, antidepressants are not usually recommended for use in pregnancy, however, exceptions may apply if mental health poses a significant risk.

Lead study author Anick Bérard, a professor at the University of Montreal and director of research on medications and pregnancy at CHU Sainte-Justine Medical Center, said: “This study gives another piece of the puzzle showing increased risk of using antidepressants during pregnancy.

“Depression needs to be treated during pregnancy. There are many forms of treatments – antidepressants is one of them. If a woman is pregnant and is taking antidepressants, she should not stop by herself but should have an informed discussion with her treating physician to assess the best way forward.”

Gestational diabetes is a condition that only develops during pregnancy and can lead to health complications, such as high blood pressure, giving birth to a bigger baby and an increased risk of developing type 2 diabetes in later life.

These health complications can be minimised through lifestyle interventions and good management of diabetes.

The findings also suggested there was a link between the risk rate and how long the pregnant women had been taking the antidepressants.

The study findings have been published in the BMJ Open journal. 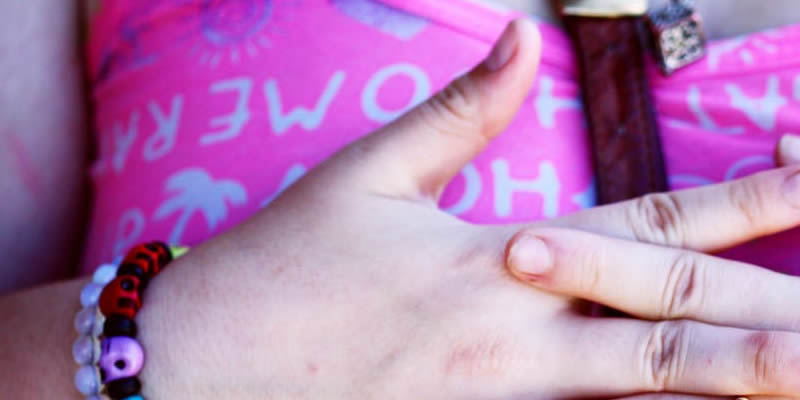