Figures show the number of newly diagnosed people with type 2 diabetes are reducing or stabilising according to a worldwide analysis.

Despite the findings, health experts are advising there is still a lot of work to be done towards preventing the condition.

A total of 47 studies, from the US, Canada and Europen, were reviewed. They were all carried out between the mid-1960s and 2014.

Lead author Prof Dianna Magliano, head of diabetes and population health at the Baker Heart and Diabetes Institute, in Melbourne, said: “We are seeing a flattening of incidence and even a fall in many high-income countries in the recent years.”

The research showed significant increases across many populations between 1990 and 2005, followed by a trend towards stabilisation and reduction between the years 2006 to 2014.

The data showed that, between 1990 and 2005, new type 2 diabetes cases had increased in two-thirds of the populations, had stabilised in 31 per cent and reduced in two per cent.

From 2006 to 2014, there were increases in incidence in only a third, with 30 per cent stabilising and 36 per cent reducing.

Prof Magliano added: “The most obvious conclusion to be drawn from falling incidence is that we are succeeding in reducing the risk for developing diabetes in the population.”

The research findings did not take into account undiagnosed diabetes across the study populations.

Recent UK figures have shown a decrease in type 2 diabetes diagnoses within recent years. The number of people diagnosed within 2017 was nearly 9,000 fewer than in 2016.

Sarah Wild, professor of epidemiology at the University of Edinburgh, said the findings have also been reflected in Scotland.

She said: “There does seem to be a flattening of new cases of diabetes. Why that is seems to be a bit of a puzzle. It’s good news. But that doesn’t mean we can take our eye off the ball.”

However, Diabetes UK has warned that figures may not always be reliable and that the overall approach to preventing type 2 diabetes remains a concern.

Dr Emily Burns, head of research communications at Diabetes UK, said: “This study looks at type 2 diabetes through a different lens, reporting on the number diagnosed rather than the number living with the condition – which can often be distorted by factors such as how long people live for.

“With this in mind, it’s promising to see that the number of people being diagnosed with type 2 diabetes might potentially be plateauing in certain parts of the world.

Dr Burns added that lifestyle factors remain significant and that, “…while the findings are interesting, this study doesn’t detract from the seriousness of the growing diabetes crisis and the vital prevention efforts under way to help tackle this.”

The study is published in the BMJ. 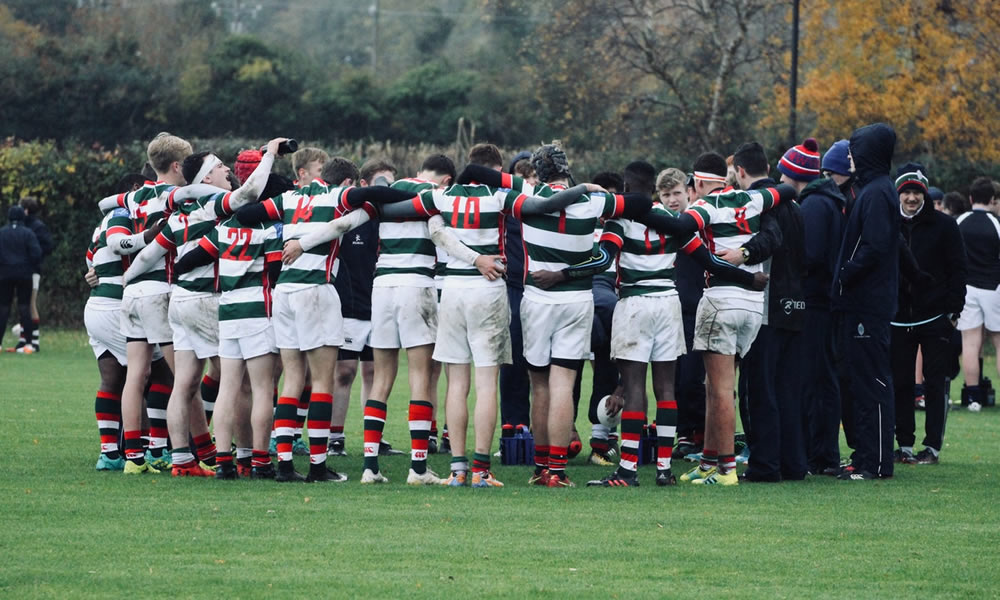