A pioneering eye scan has been developed which could help screen for undiagnosed type 2 diabetes in the future.

The University of Exeter carried out a pilot study which involved 20 people with type 2 diabetes, 20 people with prediabetes and 20 healthy people of a similar age.

The biomicroscope focuses a blue light beam onto the lens, which measures the level of AGEs.

The screening was shown to be successful, as the results revealed there were significantly higher levels of AGEs in the eyes of people with type 2 diabetes. There were also increased levels seen in those with prediabetes, meaning this scan could potentially be used to test the risk of progression from prediabetes to type 2.

Dr Mitra Tavakoli, Senior Lecturer in Medicine at University of Exeter Medical School, who led the study, said: “The results of this preliminary study showed the lens autofluorescence is significantly greater in patients with prediabetes and type 2 diabetes. The level [sic] of AGE products were correlated with the levels of blood sugar.

“Although this is a pilot study, is an exciting, emerging new tool for early detection and monitoring the treatment of patients. It could improve the lives of people with type 2 diabetes by reducing complications. However larger and long-term clinical studies are needed to confirm these findings.”

Rock for Diabetes Jonas Brothers concert in May 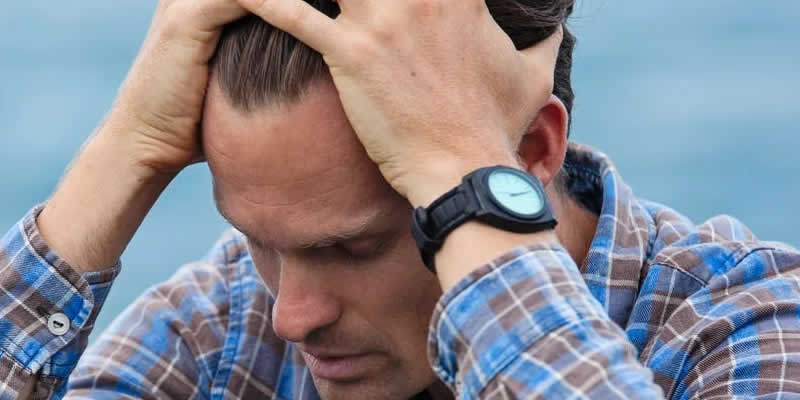