A German study has found that for each 10cm taller a person was, there was a 41 per cent reduced risk of a diabetes diagnosis in men and 33 per cent in women.

Other factors were taken into consideration within the adjustment of the diabetes risk. These factors included age, education, waist circumference and other lifestyle factors that may play a role in the risk.

For people that were overweight or obese, each additional 10cm in height was associated with reductions in risk of type 2 diabetes of 36% for men and 30% for women.

This is not the first study to link differences in height to differing risks of long-term health conditions. A study earlier this year revealed increased rates of cancer for each 10 cm taller a person was.

A very simple explanation has been given for the association between taller people and cancer and that is that taller people have a greater number of body cells.

It will be interesting to learn why people with a shorter stature have a greater risk of type 2 diabetes.

The researchers within the diabetes and height study suggested that higher liver fat content could be a driving factor in the increased risk of type 2 diabetes for shorter people. Taller people were also found to have a “more favourable cardiometabolic profile” than shorter people. The authors concluded: “Our findings suggest that short people might present with higher cardiometabolic risk factor levels and have higher diabetes risk compared with tall people.

“Our study also suggests that early interventions to reduce height-related metabolic risk throughout life likely need to focus on determinants of growth in sensitive periods during pregnancy, early childhood, puberty and early adulthood, and should take potential sex-differences into account.”

The findings have been published in the Diabetologia journal.

Metformin recommended as first drug of choice for type 2 diabetes 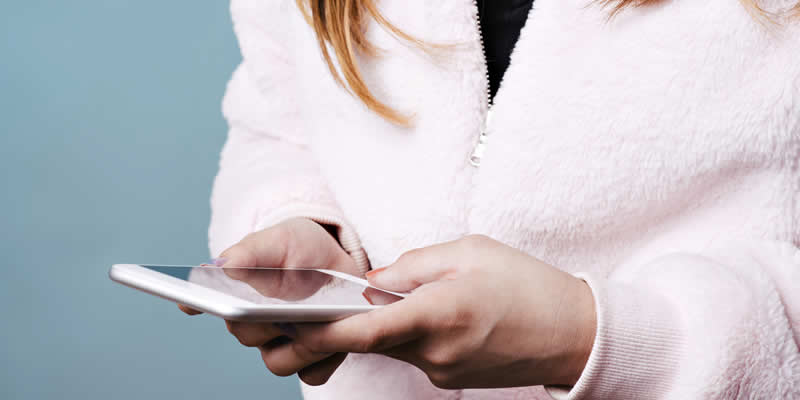