A new JDRF report has set out a series of recommendations to help ensure people with type 1 diabetes can get access to wearable technology.

The barriers, motivations and opportunities of people with type 1 diabetes regarding medical tech were captured by the charity’s Pathway to Choice programme, and released in a new report.

The programme aims to build awareness and access to type 1 diabetes technology choices, including insulin pumps and continuous glucose monitors, as well as flash glucose monitors.

Pathway to Choice was launched because only 30% of people with type 1 diabetes reach their recommended blood glucose targets and only a small proportion use wearable medical devices available on the NHS.

JDRF said that the uptake in technology varies greatly, with the proportion of those with the condition using an insulin pump ranging from more than 40% in areas to less than 5% in others.

In response, the report has three recommendations. It calls for those with the condition to have more time with specialist healthcare professionals during appointments, that there should be mandatory training covering type 1 diabetes technology for doctors and nurses, and finally, JDRF say clinical commissioning groups, which commission care locally, should do more to reach people with the condition who come from lower socio-economic groups.

There were also suggestions listed under each recommendation, which provide further details. One includes a suggestion to launch a national diabetes register, based on Scotland’s SCI-Diabetes. It would keep track of type 1 diabetes technology uptake as well as provide regional statistics.

Karen Addington, JDRF UK’s Chief Executive, said: “JDRF believes everyone who wants and would benefit from type 1 diabetes technology should gain access to it.

“This Pathway to Choice report aims to understand the motivations and barriers people face in making treatment choices. These findings will enable us to explore the types of support people need.”

The report was released at a special launch parliamentary event, which took place on Tuesday, 4 February.

According to the findings of the report, the reasons why some people with type 1 diabetes are unable to access technology include a lack of access to education and information, financial reasons and attitudes. 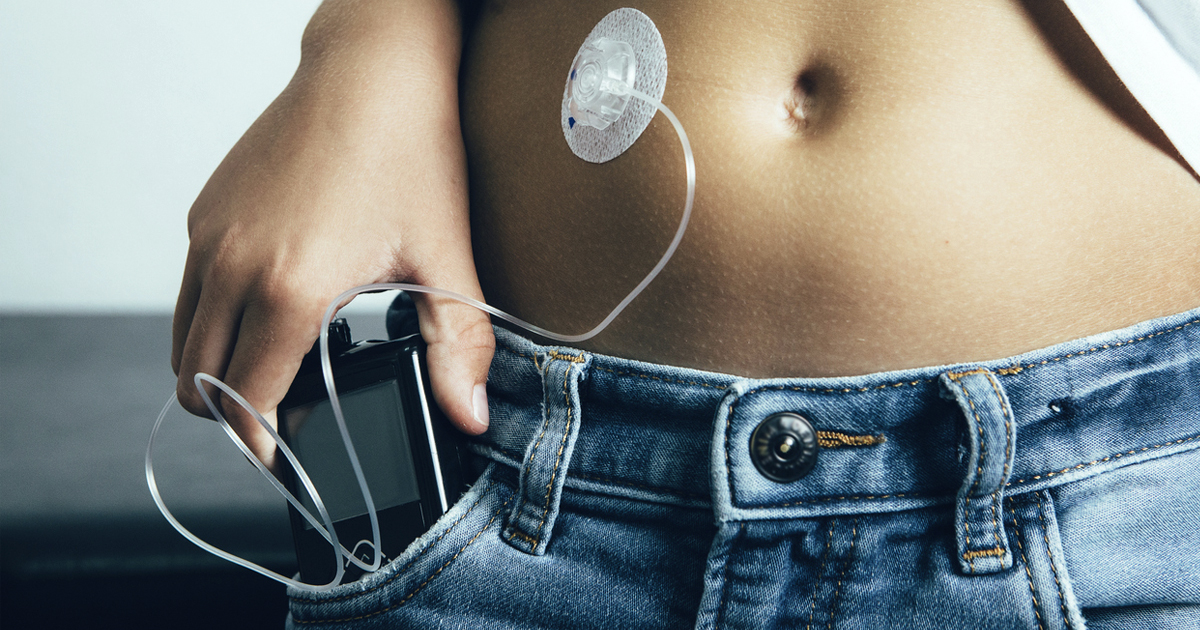 Diabetes Affects Many in Bahrain