Outdoor exercise could be banned completely if people continue to flock to outdoor spaces during the COVID-19 pandemic, the Health Secretary has threatened.

Over the weekend Matt Hancock demanded people stop flouting the social distancing rules and avoid sunbathing in public places like parks and beaches.

Speaking on the BBC’s Andrew Marr show, the politician said: “We’ve said it’s OK to go for exercise because both the physical and mental health benefits of getting some exercise are really important.

“I don’t want to have to take away exercise as a reason to leave home if too many people are not following the rules.

“If you don’t want us to take the next step and ban exercise… then the message is very clear… you have to follow the rules.”

His warning came as social media was flooded with pictures of people out enjoying the sunshine and ignoring the social distancing measures that have been put in place to stop COVID-19 from spreading.

A park in south-east London was closed on Sunday after Lambeth Council reported that 3,000 people had embarked upon the green space on Saturday to sunbathe, and in Primrose Hill more than 100 people were moved on by police.

However, the Secretary of State for Housing, Communities and Local Government has vowed that enforcing parks and open spaces to close would be an “absolute last resort”.

He added that people who wish to go outside should only do so to exercise and “it is not to congregate with other people, to have a barbeque or a picnic and to put people’s lives in danger by breaching the social distancing rules”.

Control of appetite killed by junk food, according to study 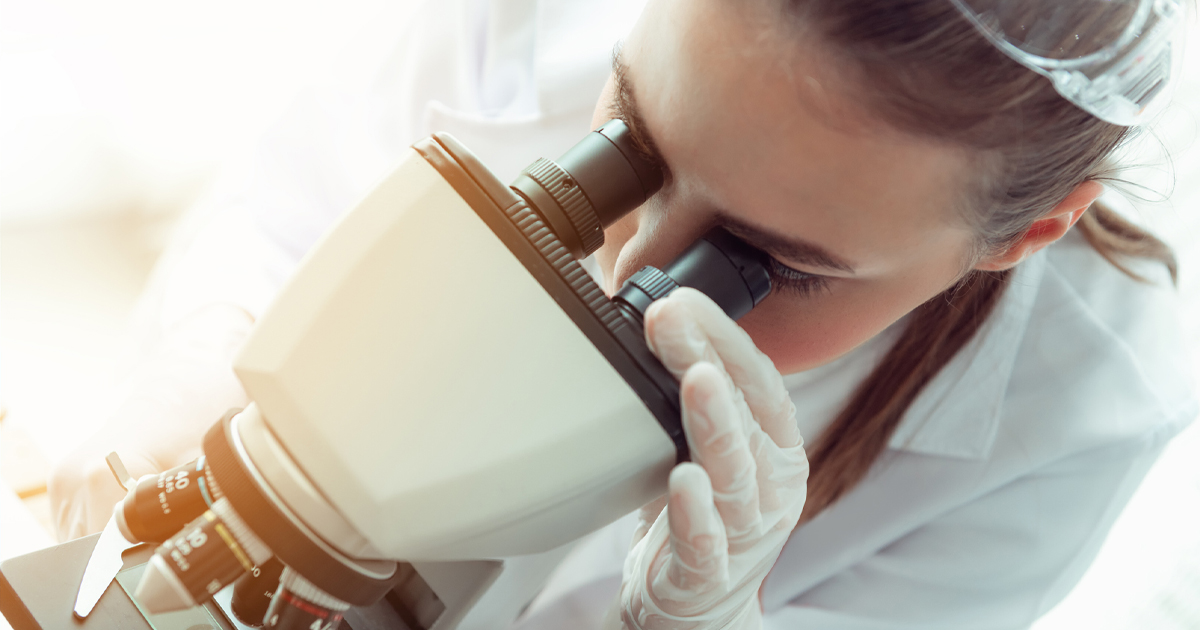