A poll conducted on the Diabetes Forum has shown that just under half of the respondents (49.2%) are wearing a mask when going outdoors.

There were 266 respondents to a poll started by a forum member asking other members whether they were wearing a mask when going out.

The results of the question “are you wearing a mask when going out?“, as of September 26 were:

The wearing of face coverings has been of debate in many areas across the world, including the UK. 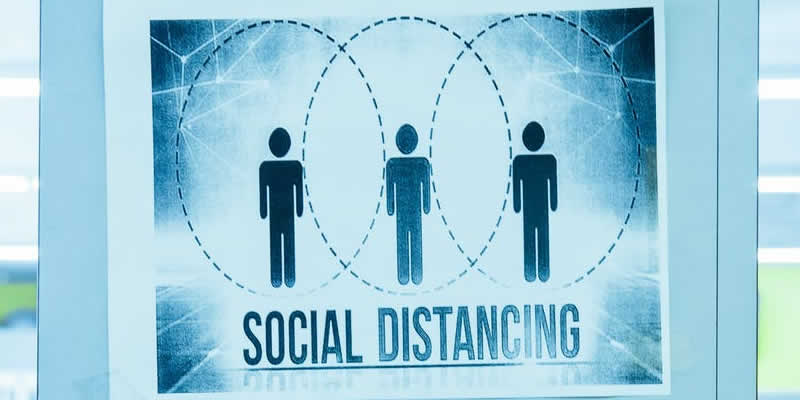 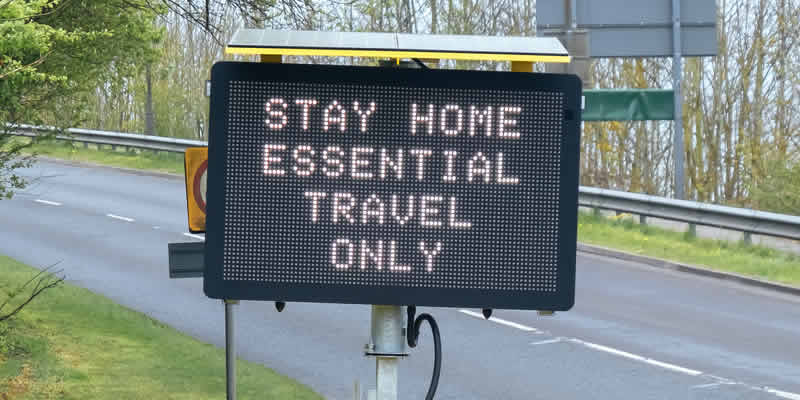 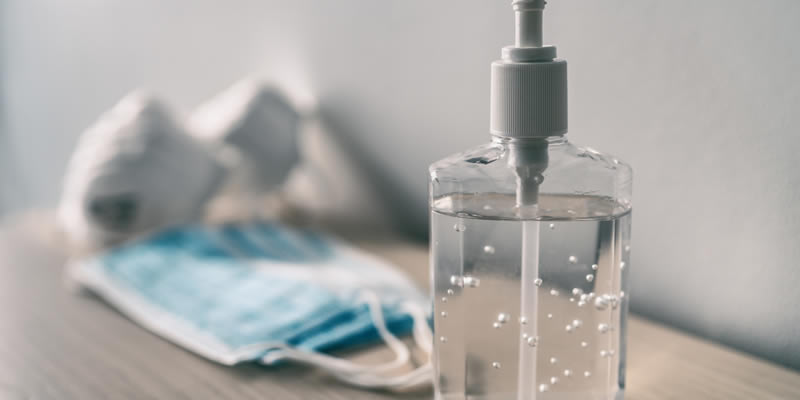 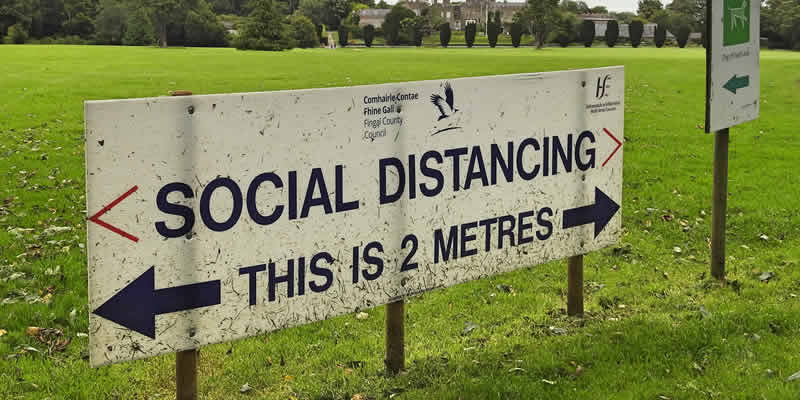