A link has been found between gum bacteria and Alzheimer’s disease, according to new research.

A team from the New York University (NYU) College of Dentistry and Weill Cornell Medicine say that they have found evidence of amyloid beta, a key biomarker for Alzheimer’s disease, in older people’s cerebrospinal fluid (CSF).

However, another Alzheimer’s biomarker called tau was not found in their oral bacteria.

This recent finding adds to the body of growing evidence that there is an association between gum disease and Alzheimer’s.

Otherwise known as periodontal disease, gum disease is thought to affect 70 per cent of adults aged 65 and older.

The study’s lead author Dr Angela Kamer, associate professor of periodontology and implant dentistry at NYU College of Dentistry, said: “To our knowledge, this is the first study showing an association between the imbalanced bacterial community found under the gumline and a CSF biomarker of Alzheimer’s disease in cognitively normal older adults.

“The mouth is home to both harmful bacteria that promote inflammation and healthy, protective bacteria. We found that having evidence for brain amyloid was associated with increased harmful and decreased beneficial bacteria.”

The trial involved 48 healthy adults aged 65 and over who all underwent an oral examination where bacterial samples from under the gumline were collected.

The research team compared the samples and found the participants who had a bacteria were more likely to have the Alzheimer’s signature of reduced CSF amyloid levels.

The study’s senior author Dr Mony J. de Leon, professor of neuroscience in radiology and director of the Brain Health Imaging Institute at Weill Cornell Medicine, added: “The mechanisms by which levels of brain amyloid accumulate and are associated with Alzheimer’s pathology are complex and only partially understood.

“The present study adds support to the understanding that proinflammatory diseases disrupt the clearance of amyloid from the brain, as retention of amyloid in the brain can be estimated from CSF levels. Amyloid changes are often observed decades before tau pathology or the symptoms of Alzheimer’s disease are detected.”

The study has been published in the journal Alzheimer’s & Dementia: Diagnosis, Assessment & Disease Monitoring. 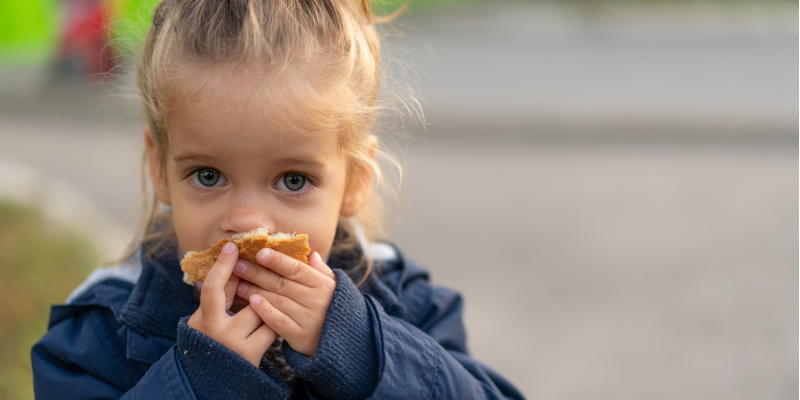