Transforming towns and cities with greenery on buildings may boost people’s mental wellbeing and reduce stress, researchers have said.

A team of psychologists in Singapore equipped 111 people with Virtual Reality headsets to gauge their physiological reactions as they walked down a virtual street. Some made their way down a street with rows of planted greenery, while walked around streets where the buildings were painted green in place of plants.

Their heart rate variability – an indicator of stress – was monitored and they were also asked to complete a questionnaire assessing their levels of anxiety and positive/negative emotions.

The study found that those who walked along the streets with green plants did not experience any changes in stress levels according to one measure of heart rate variability, while those exposed to the green paint walls experienced a notable increase in stress.

In their questionnaires, those who walked along streets with green walls reported feeling less positive, while participants viewing greenery did not report feeling either more or less positive.

Along with sustainability benefits, the researchers from Nanyang Technological University (NTU) say the wellbeing effects of vertical greenery should now be considered by town and city planners. They say the ‘biophilic design’ approach – as seen in cities including Singapore, Wellington (NZ), and San Francisco – should be adopted in more urban environments.

The NTU research team plans to use the VR it has developed to further explore the psychological impact of incorporating nature in architecture, such as the effect of using wood instead of concrete.

The study, one of the first to explore vertical greenery’s contribution to mental health, is published in Landscape and Urban Planning.

Both forms of diabetes linked to hip fracture 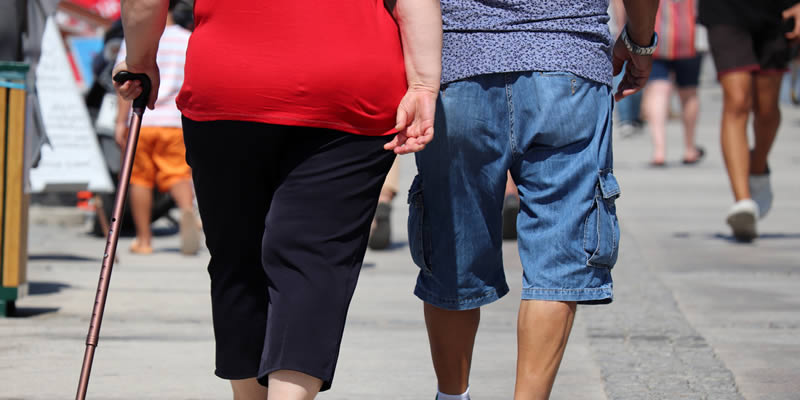