Five portions of fruit and vegetables a day could be the answer to living a longer life, researchers have said.

A new study, involving nearly two million people, has shown there is a link between eating two servings of fruit and three portions of vegetable everyday reduces the risk of early death.

The researchers found that people who ate five servings a day of fruits and vegetable had a 13% lower risk of death from all causes, when compared to those who only age two.

The five portions was also associated with a 12% reduced risk of dying from cardiovascular disease, including heart disease and stroke and a 10% lower risk of death from cancer.

A 35% lower risk of death from respiratory disease, such as chronic obstructive pulmonary disease (COPD) was also recorded during the trial.

It has already been well documented that eating a healthy diet rich in fruit and vegetables helps to reduce the risk of developing many chronic health conditions which can lead cardiovascular disease, cancer or even death.

Despite this, only about one in 10 adults consume enough fruits or vegetables, according to the US Centers for Disease Control and Prevention.

Lead study author Dr Dong Wang, an epidemiologist, nutritionist and a member of the medical faculty at Harvard Medical School and Brigham and Women’s Hospital in Boston, said: “While groups like the American Heart Association recommend four to five servings each of fruits and vegetables daily, consumers likely get inconsistent messages about what defines optimal daily intake of fruits and vegetables such as the recommended amount, and which foods to include and avoid.”

To prove this theory, Dr Wang led a research team who analysed data from the Nurses’ Health Study and the Health Professionals Follow-Up Study, as well as 26 research papers which had been carried out across 29 countries.

All the information held data about the participants’ diet dietary information and the researchers looked at patterns between high consumption and health.

Dr Wang said: “Our analysis in the two cohorts of US men and women yielded results similar to those from 26 cohorts around the world, which supports the biological plausibility of our findings and suggests these findings can be applied to broader populations.”

He said that suggesting people should consume five portions a day is a “relatively achievable intake for the general public”.

The findings have been published in the American Heart Association’s flagship journal Circulation. 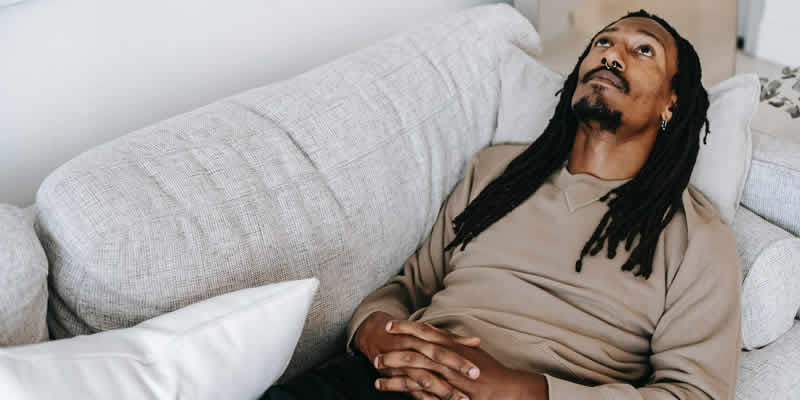 Research suggests link between the gut and depression

Diabetes expert from Leicester has been voted top GP