While extreme exhaustion can be caused by severe medical conditions, it is most often triggered by an individual’s lifestyle choices. These include:

People who eat lots of refined carbs are more likely to have rising blood sugar levels, which causes tiredness throughout the day.

Elevated blood sugar levels, followed by it dropping, is known to cause fatigue.

White bread, pizza dough and pasta are all classed as a refined carb.

Fatigue is common in those who have an inactive lifestyle due to them having low energy levels.

With many people claiming that they are too exhausted to work out, previous studies have found that exercising often reduces fatigue.

Walking upstairs instead of opting for the lift and exchanging your car for your bike are little adjustments that can be made to become more active.

Disrupted sleep is the most obvious cause of tiredness.

People getting less than seven hours of continuous sleep will feel less active and more tired throughout the day.

Not getting enough sleep is one of the more obvious causes of fatigue, with the body restoring energy levels during sleep.

Tiredness is a common symptom of some food allergies which often goes unnoticed.

Gluten, dairy, eggs, and corn are typical foods that people are allergic to.

Seeking help from an allergist or dietitian is advised for those who feel tired from a food intolerance.

Not consuming enough calories causes tiredness due to the body not receiving vital nutrients that it needs.

The human body relies on a certain number of calories per day in order to operate correctly.

Calories provide the body with crucial doses of energy for them to maintain essential functions, such as breathing and regulating body temperature.

Energy is preserved when calorie intake is low, triggering exhaustion. A minimum of 1,200 calories is the required amount to stop metabolic shutdown.

6. Sleeping during the day

Those who sleep throughout the day will mess up their sleeping pattern and are more likely to feel fatigued.

When a person’s sleeping pattern does not fit in with the circadian rhythm of the body, extreme exhaustion can occur.

Prior research has discovered that around five percent of people working at night have a sleeping disorder.

Consuming insufficient amounts of protein can lead to fatigue.

Slight dehydration can decrease energy levels and make it harder to concentrate, both common symptoms of fatigue. Healthcare professionals advise everybody to drink at least 8 glasses of water per day.

Many people rely on energy drinks to keep them awake but in fact they are just making themselves more tired in the end.

Energy drinks contain high amounts of caffeine and sugar which does increase energy levels but once it wears off, the extreme exhaustion kicks in.

The average energy drink has 350mg of caffeine in them, whereas a typical cup of coffee contains between 77mg to 150mg.

Frequent feelings of stress are often linked to fatigue and low energy levels.

Individuals who do not reduce their stress levels worsen their fatigue.

Looking back on Christmas 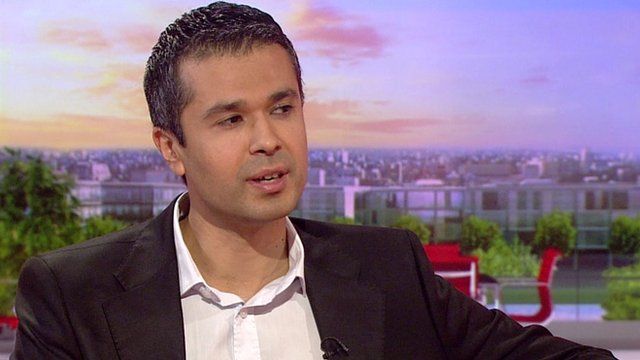 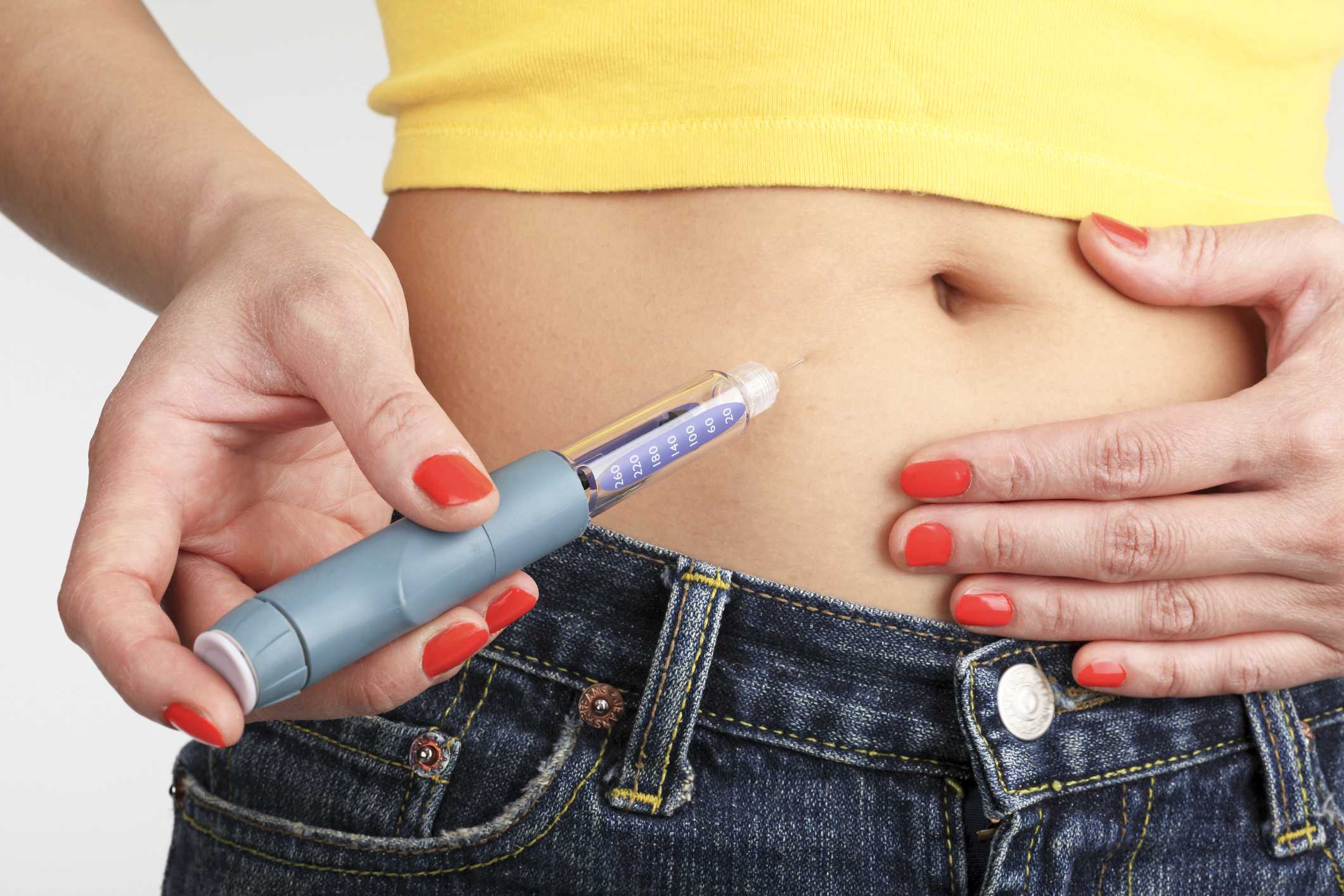