Individuals with low lipid levels and high blood glucose during their thirties are at risk of developing Alzheimer’s disease in the future, new research has revealed.

Academics from Boston University School of Medicine have found that people with low-density lipoprotein and high blood glucose at the age of 35 are likely to develop the memory loss condition when they get older.

High blood glucose amongst people in their fifties has also been linked to Alzheimer’s disease, the study has reported.

Lead author, Dr Lindsay A. Farrer said: “While our findings confirm other studies that linked cholesterol and glucose levels measured in blood with future risk of Alzheimer’s disease, we have shown for the first time that these associations extend much earlier in life than previously thought.”

During the study, the team of scientists examined data from the Framingham Heart Study, which assesses the health of participants every four years.

They found that high-density lipoprotein and blood glucose between the age of 35 and 50 triggered the development of Alzheimer’s disease later in life.

Fellow researcher, Dr Professor Xiaoling Zhang said: “These findings show for the first time that cardiovascular risk factors, including high-density lipoprotein which has not been consistently reported as a strong risk factor for Alzheimer’s disease.”

“The unique design and mission of the Framingham Heart Study, which is a multi-generation, community-based, prospective study of health that began in 1948, allowed us to link Alzheimer’s to risk factors for heart disease and diabetes measured much earlier in life than possible in most other studies of cognitive decline and dementia.”

The study is now published in the journal Alzheimer’s & Dementia: The Journal of the Alzheimer’s Association. 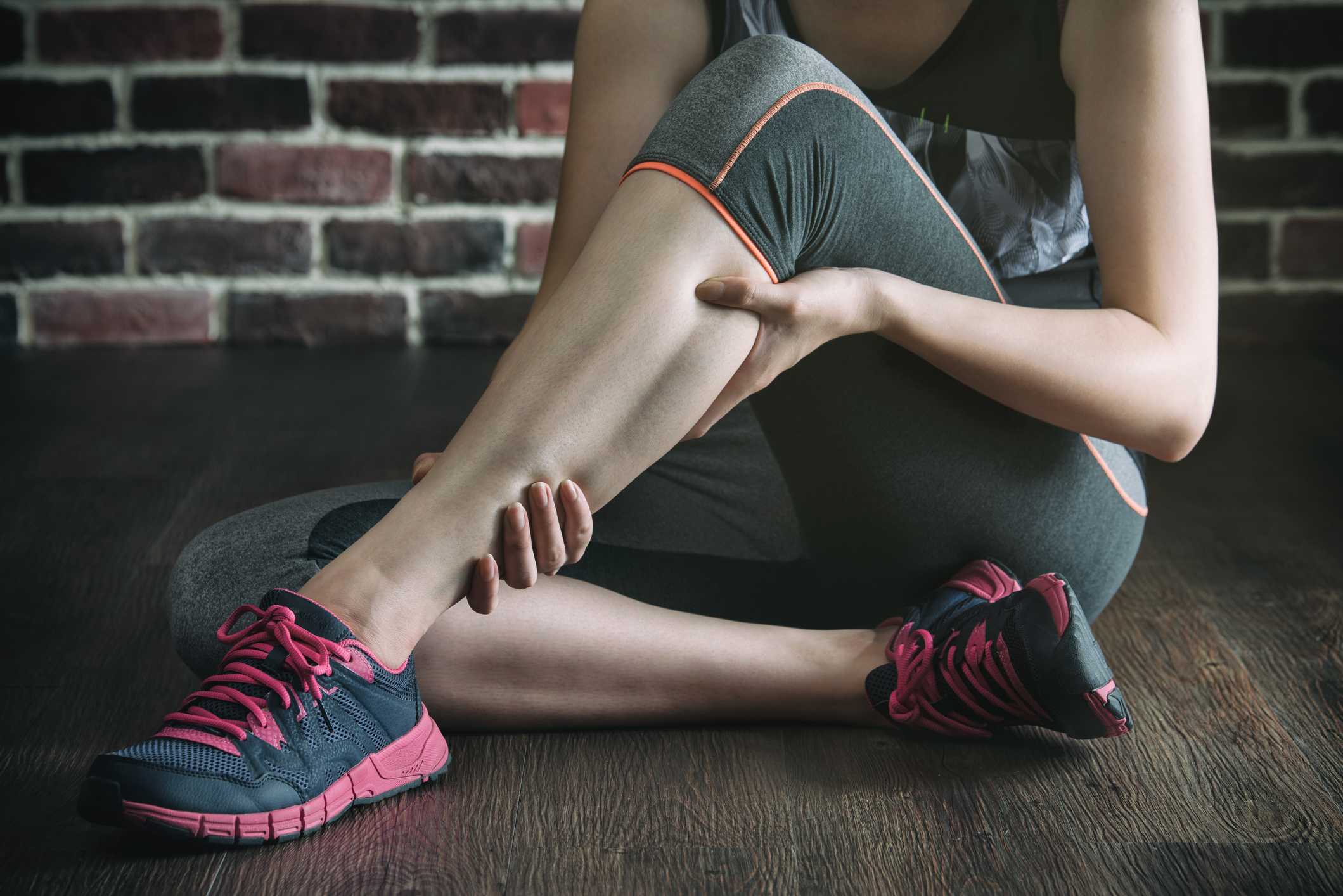