Academics from the University of Barcelona have found that plant-based meal plans are “significantly” beneficial for preventing the development of dementia amongst older people.

During the study, scientists examined 842 adults over the age of 65 to assess how different diets impacted the participant’s cognitive ability. In addition, the researchers analysed participants’ intestinal microbiota and endogenous metabolism.

Researcher Mireia Urpí-Sardà said: “What we analysed in the cohorts under study is the modulating role of the diet in the risk of suffering cognitive impairment. The results show a significant association between these processes and certain metabolites.”

However, first author Professor Cristina Andrés-Lacueva identified that “saccharin, derived from the consumption of artificial sweeteners, is associated with a damaging role”.

Fellow researcher Professor Mercè Pallàs said: “The study of the relationship between cognitive impairment, the metabolism of the microbiota and food and endogenous metabolism is essential to develop preventive and therapeutic strategies that help to take care of our cognitive health.”

According to the academics, cognitive impairment and dementia can be combatted by a healthy lifestyle.

“A higher intake of fruits, vegetables and plant-based foods provides polyphenols and other bioactive compounds that could help reduce the risk of cognitive decline due to ageing,” said Professor Andrés-Lacueva.

The study can be accessed in the journal Molecular Nutrition and Food Research. 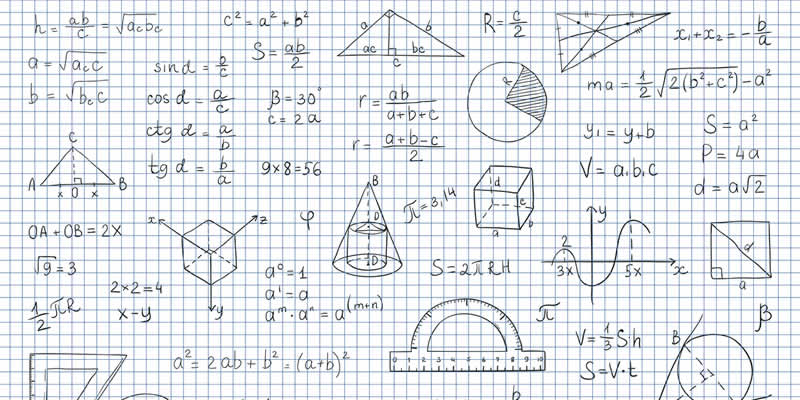 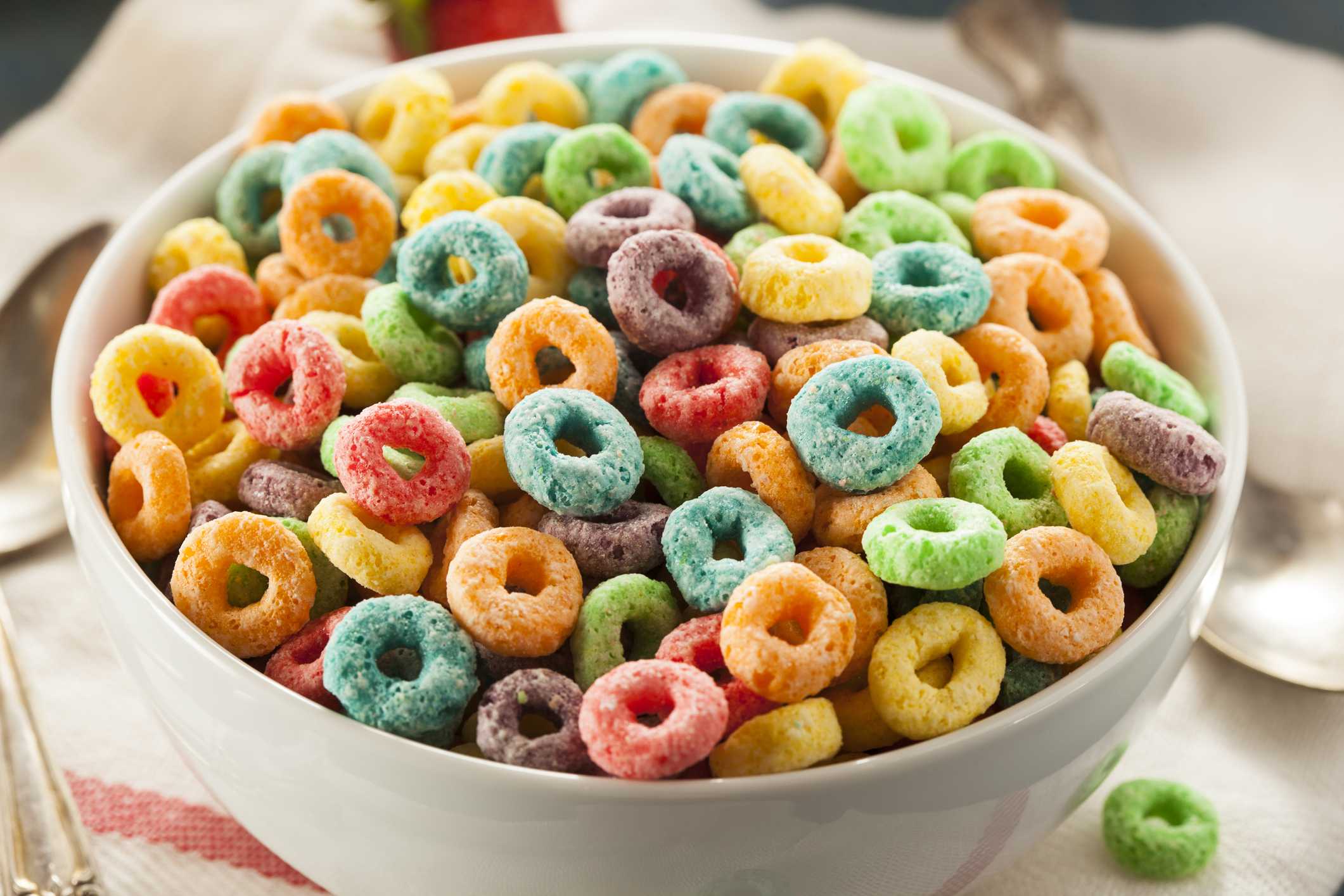 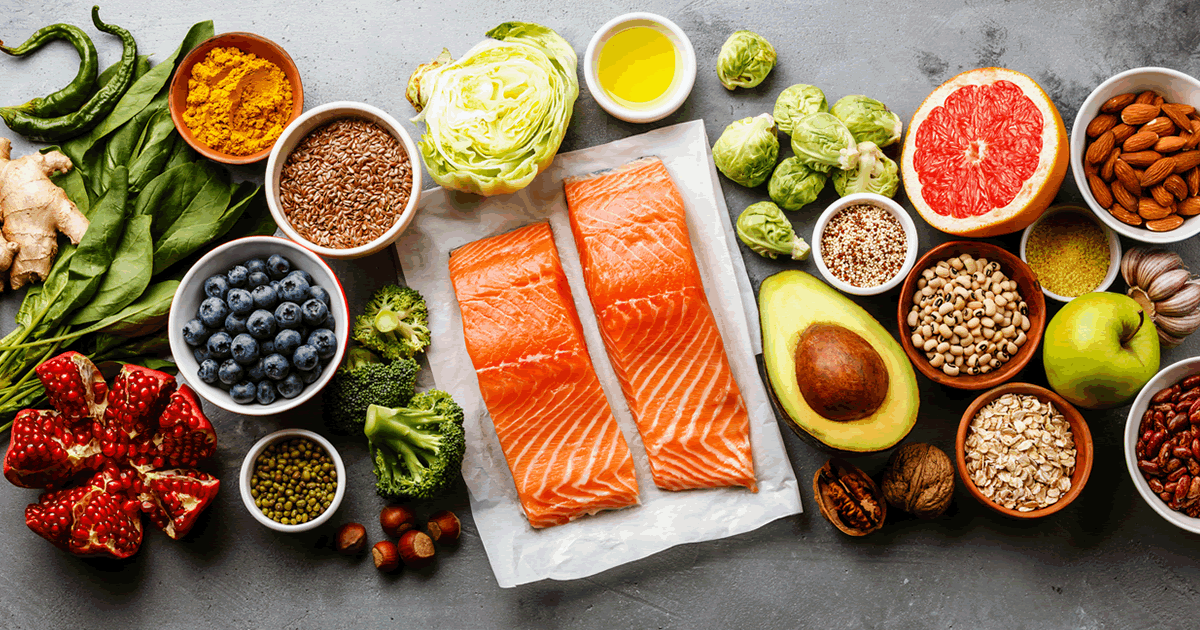