Nearly half of older adults are diagnosed with dementia before they die, a new study has identified.

Research conducted by the University of Michigan has revealed that dementia rates amongst older people are 36 per cent higher than they were two decades ago.

The study has revealed that the surge in dementia cases may be down to better public awareness around the condition and more detailed medical records.

During the investigation, the team of scientists assessed the Medicare bills of more than three million people, all of whom were over the age of 67 and died between 2004 and 2017.

They found that the number of dementia diagnoses amongst older adults increased by 12 per cent within 13 years, rising from 35 per cent in 2004 to 47 per cent in 2017.

In addition, they discovered that the number of older people who died with dementia in a hospital bed or an ICU bed has decreased.

Meanwhile, the number of older adults receiving hospice care has increased from 36 per cent to roughly 63 per cent, the study has reported.

First author, Dr Julie Bynum said: “This shows we have far to go in addressing end-of-life care preferences proactively with those who are recently diagnosed with their families.

“Where once the concern may have been underdiagnosis, now we can focus on how we use dementia diagnosis rates in everything from national budget planning to adjusting how Medicare reimburses Medicare Advantage plans.”

The study has been published in the journal JAMA Health Forum. 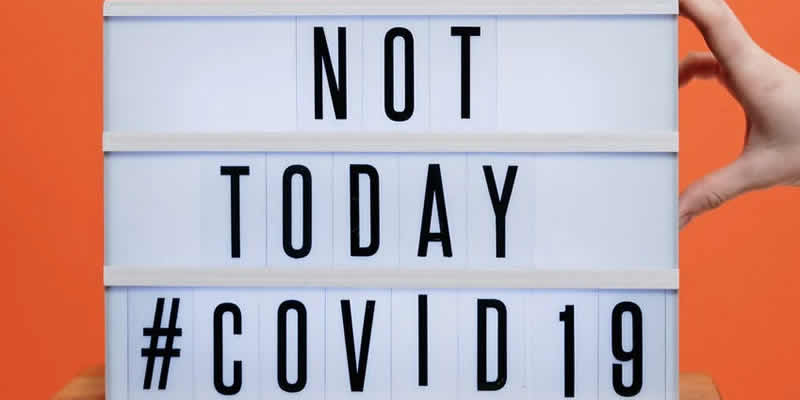