I was diagnosed with type 1 diabetes four years ago. I had just returned from a holiday in Thailand where I thought it was the heat making me drink and wee so much.

I lost a stone in four weeks, which was a bit unusual, as I usually pile it on when on holiday I mentioned my problem to my practice nurse and luckily she was on the ball.

After a urine sample and a prick on the finger she ran off to get the duty doctor My blood sugar was 33. I was admitted to hospital where I spent the next three days. I already had a needle and hospital phobia so I was pretty petrified!

Everyone couldn’t believe how well I looked but how poorly I actually was – I suppose the sun tan helped with that.

The thought of injecting four times a day was scary enough without the thought of having to prick my fingers too. I met the diabetes team. It took ages to learn everything and hypos really scared me.

I had to take time off work as I went from being hyperglycemic with ketones down to hypoglycemic and back again over the first month or so. Initially I had no understanding of carb-counting, but I eventually stabilized. I managed to get my hba1c to around 7 and last year I decided to have a baby.

That was even harder! At first I had hypo’s galore and by the time I was 7/8 months pregnant I was injecting about 7 times a day and taking 4 times the amount of insulin than pre-pregnancy. I changed hospitals, going to the Leicester Royal Infirmary, where I learnt not to ‘feed the insulin’ but to carb-count.

The point was that I had good, tight blood sugar control throughout my pregnancy Charlie was delivered by cesarean section at 36 weeks. Luckily I had a fantastic consultant who prepared me for theatre and talked everything through with me in advance. I’d been going every two weeks to a diabetic anti-natal clinic and was lucky enough to have this team with me on the day, which made a huge difference.

About three months after the birth I started suffering with what is called the ‘dawn phenomenon’, which is where your blood sugars naturally start to rise in the morning. I needed to do an injection between 3am-5am every morning to bring my sugars down.

Of course that left me feeling rubbish the next day with no energy at all. My consultant put me on the waiting list for an insulin pump to help solve this problem. I’ve been on the pump for about three months and feel so much better than I did before.

Before I’d had Charlie I was scared to have a pump permanently attached to me. It has still taken a while to get used to, but I can now honestly say that I wouldn’t give it back. It gives me more freedom and I can usually hide it so people don’t know I’m wearing one.

While I was attending the hospital for my pregnancy I met a couple of ladies with diabetes. We now meet up as a group for coffee every now and then, sometimes even at the clinic if we all have appointments.

We have Type 1, Type 2 mums and a gestational diabetic mum too. We also have a Facebook page. It’s great support and a couple of the ladies really helped me with my pump and convinced me to give it a go – I owe them a big thank you, so THANK YOU! 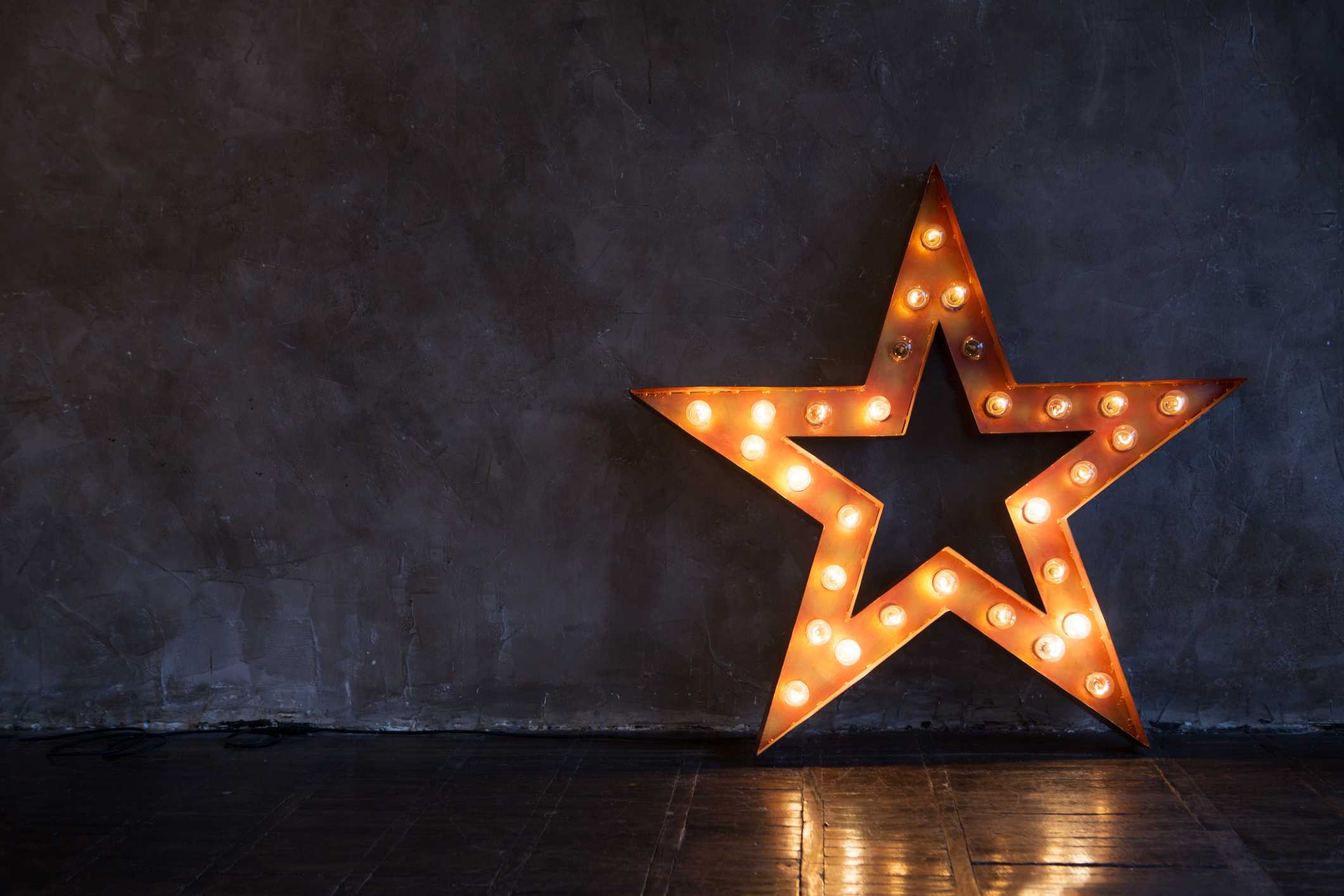 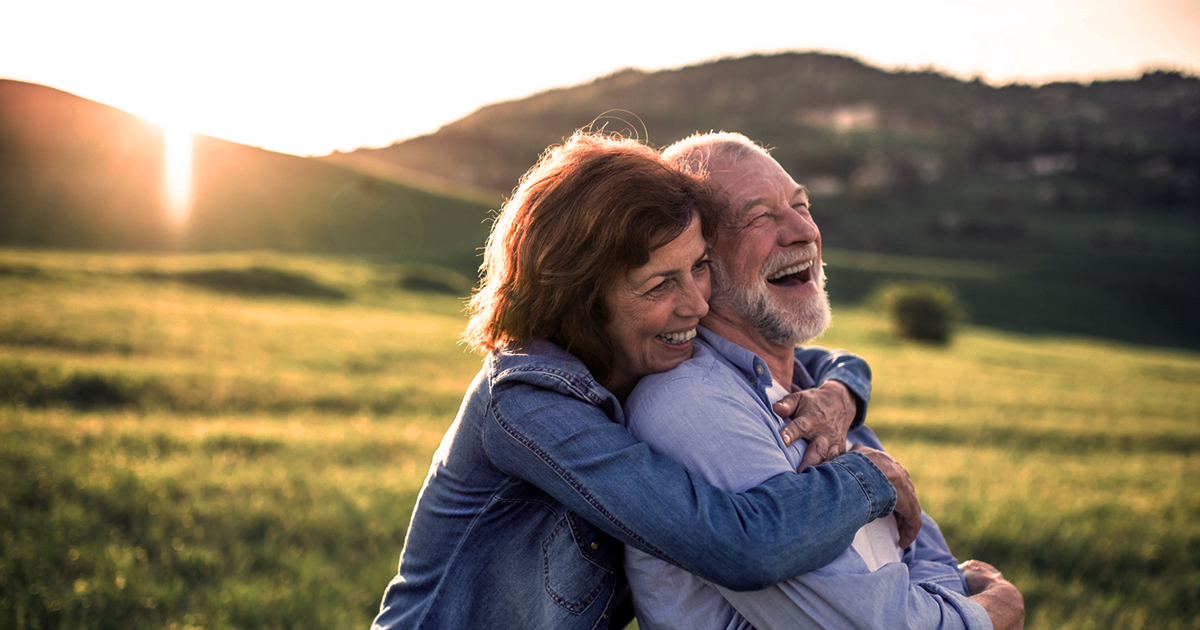