Cannabis, or marijuana, is a drug derived from the cannabis plant that is used for recreational use, medicinal purposes and religious or spiritual rites.

Marijuana contains high levels of THC, as well as other psychoactive chemicals, which produce the ‘high’ users feel when inhaling or ingesting it.

Two other compounds, tetrahydrocannabivarin (THCV) and cannabidiol (CBD) have been shown to have benefits for blood sugar control and metabolism in diabetes studies.

Legalisation on the NHS

On 1 November 2018 medical cannabis products were made available on the NHS for some people in the UK.

Treatments can only be prescribed by specialist doctors in a limited number of circumstances and not by GPs.

The treatments will contain varying quantities of THC and CBD. Treatments will include pills, capsules and oils but smoking cannabis will not be prescribed.

People who stand to benefit will be children with rare, severe forms of epilepsy, adults with vomiting or nausea caused by chemotherapy, and adults with muscle stiffness caused by multiple sclerosis.

Cannabis has been used by humans for thousands of years, with the earliest record of its use dating back to the 3rd millennium BC.

It is indigenous to Central and South Asia, and is believed to of been used by many ancient civilizations, particularly as a form of medicine or herbal therapy.

Cannabis and its effect on diabetes

There is growing research investigating cannabis use and the effects on diabetes.

A number of animal-based studies and some human studies have highlighted a number of potential health benefits of cannabis for diabetes.

Research by the American Alliance for Medical Cannabis (AAMC) has suggested that cannabis can help:

Cannabis compounds have also been shown to reduce intra-ocular pressure (the fluid pressure within the eye) considerably in people with glaucoma – a type of eye disease that is caused by conditions that severely restrict blood flow to the eye, such as severe diabetic retinopathy

THCV and CBD have been shown to improve metabolism and blood glucose in human and animal models of diabetes.

Previously, tests in mice have shown the compounds boosted metabolism, leading to lower levels of cholesterol in the blood and fat in the liver.

UK-based company GW Pharmaceuticals is currently in the process of developing a cannabis spray called Sativex, a prescription medication used to treat muscle spasms in multiple sclerosis. GW is aiming to utilise the CBD and THCV compounds in the product to help with blood sugar regulation in people with type 2 diabetes.

Meanwhile, a separate 2017 study found that cannabis use was linked with lower insulin resistance in a cohort of people with and without diabetes. [357]

CBD has long been known to possess anti-inflammatory properties, and because chronic inflammation is known to play a role in the development of insulin resistance and type 2 diabetes, research is investigating its efficacy in reducing inflammation in diabetes.

A 2017 study by the Medical College of Georgia revealed that CBD treatment reduced inflammation in animal models of diabetes, concluding “the nonpsychotropic CBD is a promising candidate for anti-inflammatory and neuroprotective therapeutics”. [358]

In 2015, Israeli researchers at the Hebrew University of Jerusalem reported that the anti-inflammatory properties of CBD, could treat different illnesses such as diabetes , atherosclerosis and cardiovascular disease.

In August 2015, cannabis pills containing only CBD, and not THC, were sold legally in Europe for the first time.

Peripheral neuropathy is another complication reported to be eased by cannabis.

The Medical College of Georgia Study in 2017 also revealed that CBD treatment reduced the severity of diabetic retinopathy in diabetic animal models.

Another study in 2015 saw University of California researchers gave 16 patients with painful diabetic peripheral neuropathy either placebo, or single doses of cannabis, which varied in dose strength.

Tests were first performed on baseline spontaneous pain, evoked pain and cognitive function. The higher the content of THC participants inhaled, the less pain they felt

Furthermore, GW Pharmaceuticals research has revealed that cannabis could be used to treat obesity-related diseases such as type 2 diabetes by increasing the amount of energy the body burns

In December 2014, cannabis was linked to a lower likelihood of obesity, lower BMI and reduced risk of type 2 diabetes in an Inuit population.

Laws regarding the production, possession, use and sale of cannabis came into effect in the early 20th century.

But despite being illegal in most countries, including the UK, its use as a recreational drug is still very common.

In fact it is the most used illicit drug in the world, according to the United Nations, with approximately 22.5 million adults across the globe estimated to use marijuana on a daily basis.

In the UK, cannabis is categorized as a Class B drug under the UK Misuse of Drugs Act.

Individuals caught in possession of marijuana are therefore given more lenient punishment – often confiscation and a ‘cannabis warning’ for small amounts.

Cannabis causes a number of noticeable but mild (in comparison with other recreational drugs) physical and mental effects. These include:

Pro-cannabis groups and campaigners often highlight its pain relief benefits and stress the fact that not one cannabis-related death has ever been recorded.

Another study in 2015 saw University of California researchers gave 16 patients with painful diabetic peripheral neuropathy either placebo, or single doses of cannabis, which varied in dose strength.

Tests were first performed on baseline spontaneous pain, evoked pain and cognitive function. The higher the content of THC participants inhaled, the less pain they felt

Studies that have investigated this subject suggest that cannabis can have a number of effects on blood glucose control, depending on dosage. These include:

Experts from Diabetes New Zealand, a national non-profit organization, also claim that cannabis indirectly affects blood glucose levels due to the drugs’ effect on the brain, which they say can lead to users not recognizing symptoms of hypoglycemia (low blood sugar) or confusing such symptoms with the effects of the drug. 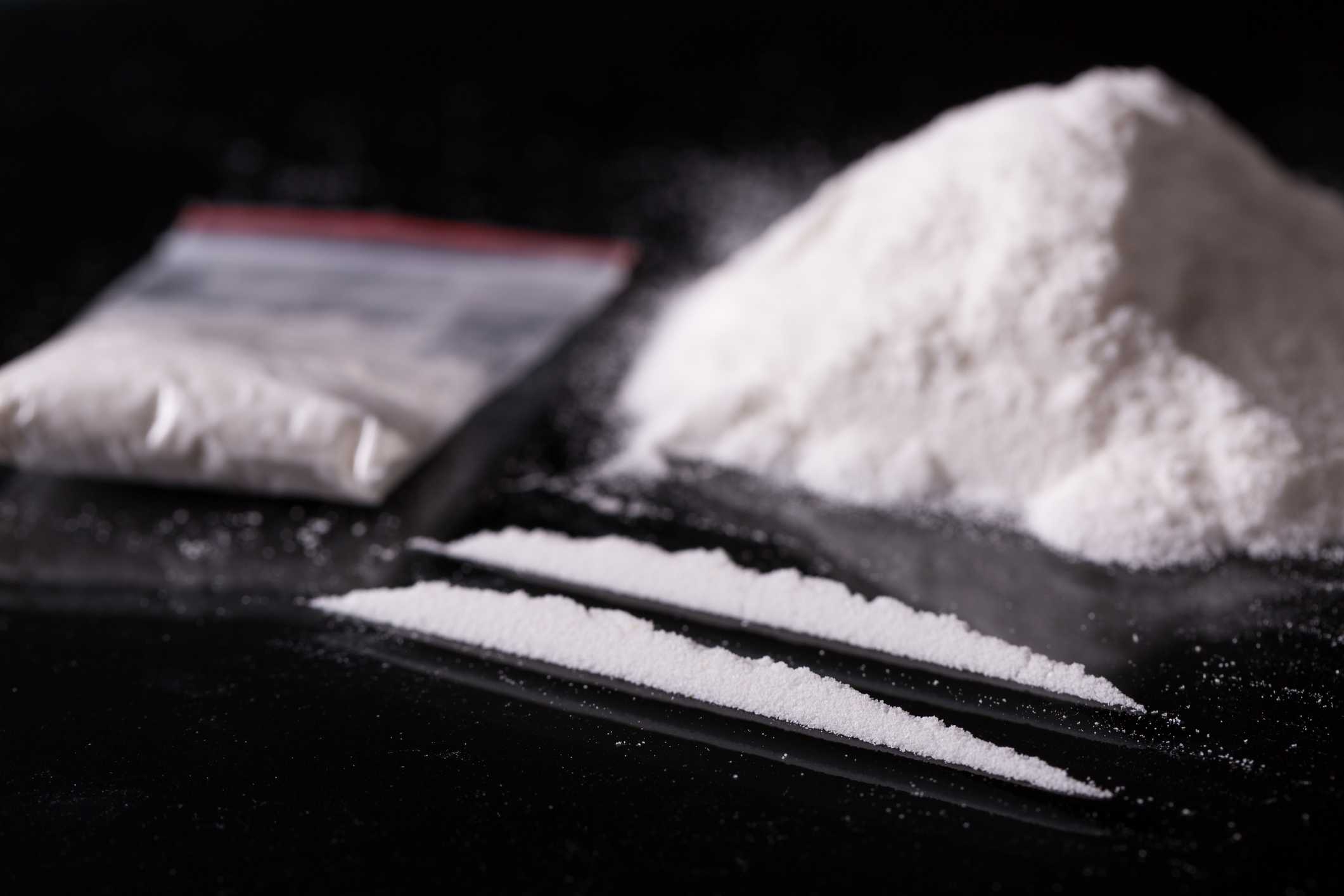