Malta comprises an archipelago of seven islands in the Mediterranean Sea, with the beautiful Comino island and stunning Valletta Waterfront among the highlights for tourists.

Roughly 450,000 British tourists visit Malta every year, which is accessible by airplane, ferry or car from the United Kingdom.

Flying from London to Valletta, the capital of Malta, can take just over three hours for non-stop travel, which rises to between four and five hours if a stop is included.

Malta can also be accessed from the UK by ferry, which takes you through Paris and Milan on day one, before a high-speed train from Rome connects you to Malta on the second day.

A similar route can also be undertaken for those looking to drive, although travellers should expect a journey time of between 31 and 33 hours.

Malta is one hour ahead of British Summer Time and two hours ahead of Greenwich Mean Time. This should not necessitate any major changes to your diabetes management.

The average climate in Malta is comparatively warmer than the UK, with average high temperatures in Valleta summers regularly around 28°C.

Winters are also much more enjoyable, with average temperatures between 13-15°C.

Insulin takers should be wary as insulin can be absorbed faster in warmer temperatures. This will require attentive checking of blood glucose levels

The currency in Malta is the Euro. However, the majority of hotels, larger shops and restaurants also accept payment in the main international currencies such as sterling and dollars.

There are no mandatory vaccinations required to enter Malta, however rabies is present in bats in Malta, so it is advised for those planning activities in remote areas that put them at risk for bat bites to receive a rabies vaccine.

Malta is amongst the European countries that allow you to receive state healthcare either at a reduced cost or sometimes for free. It will cover you for medical treatment until you return to the UK.

Medication is available in Malta, but payment is required from a pharmacy. However, possessing an EHIC card allows you to receive treatment at a lesser cost and this money can be recouped when you get back into the UK.

On Saturdays, pharmacies will open on mornings between 09:00-12:00 , with pharmacies then shut on Sundays. lood and urine testing kits are available from many pharmacies in Malta.

You should note which syringes are available in Malta, with U-100, U-80 and U-40 syringes the most commonly used

There is one diabetic association in Malta, Ghaqda Kontra D-dijabete, which has been a member of the International Diabetes Federation  (IDF) since1982. The address is: 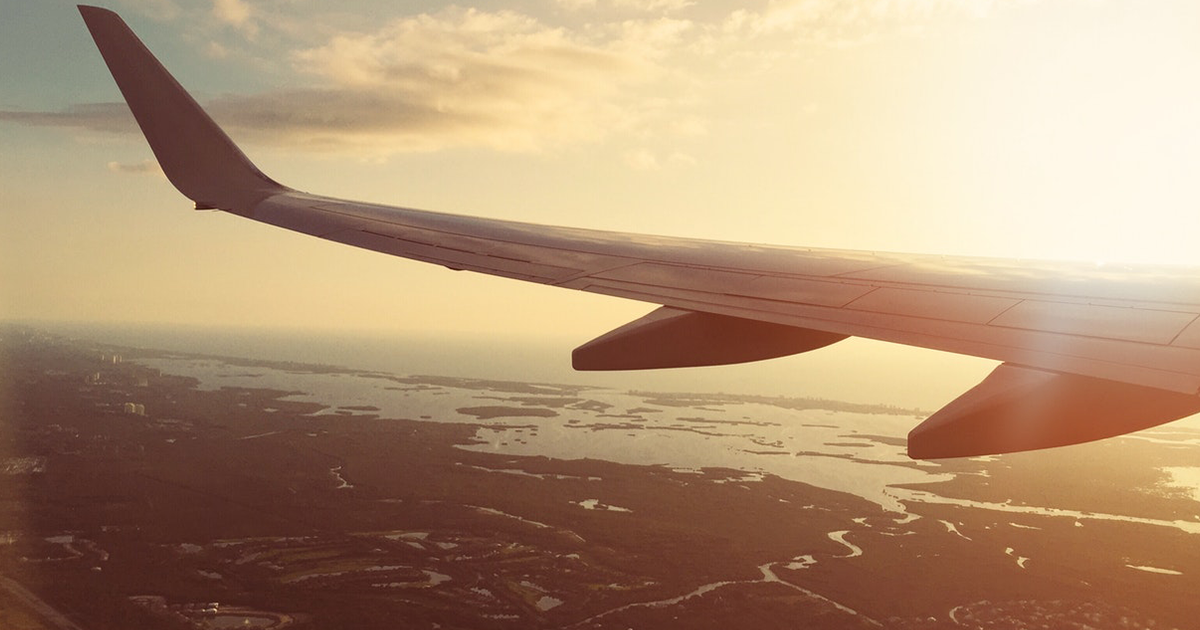 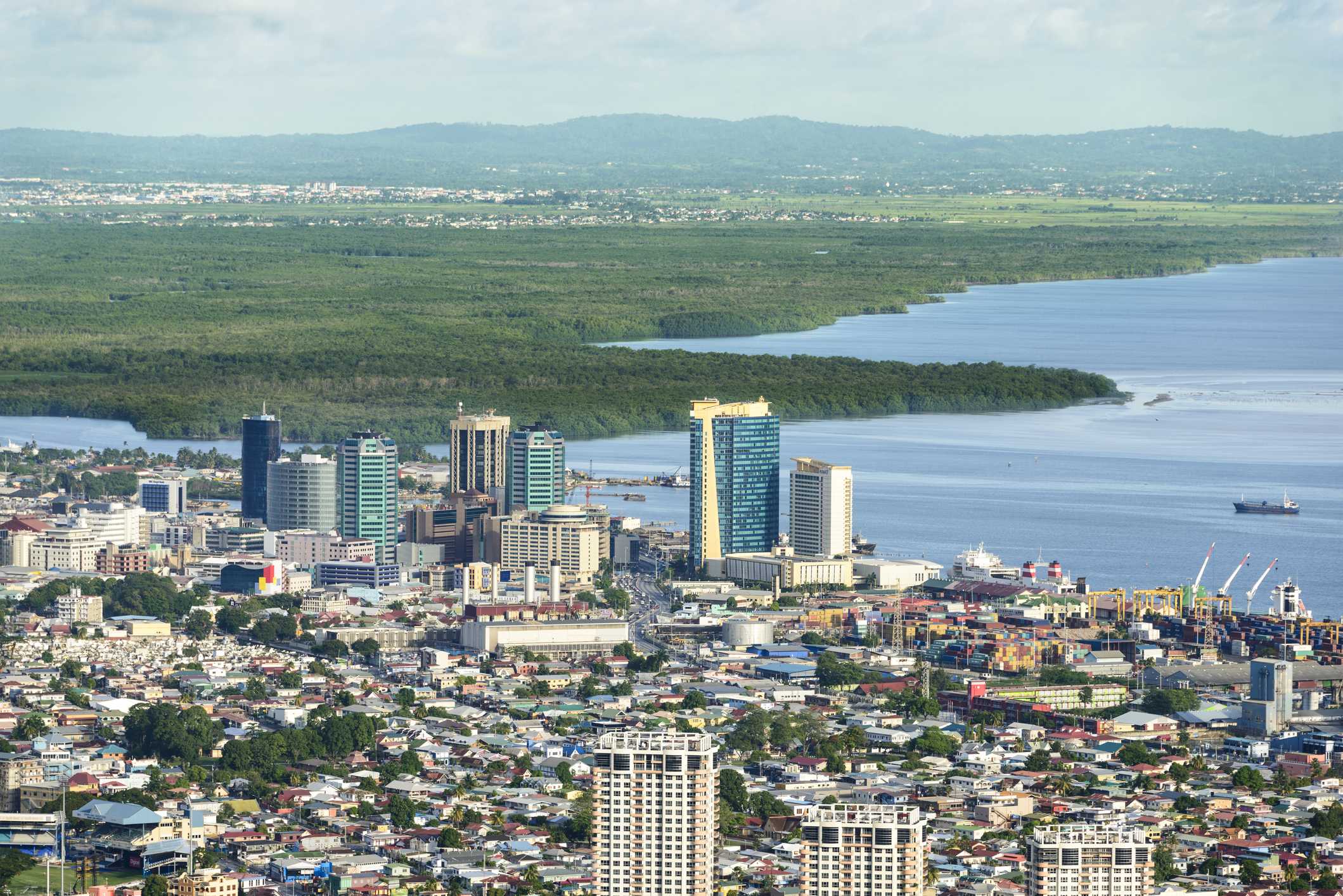 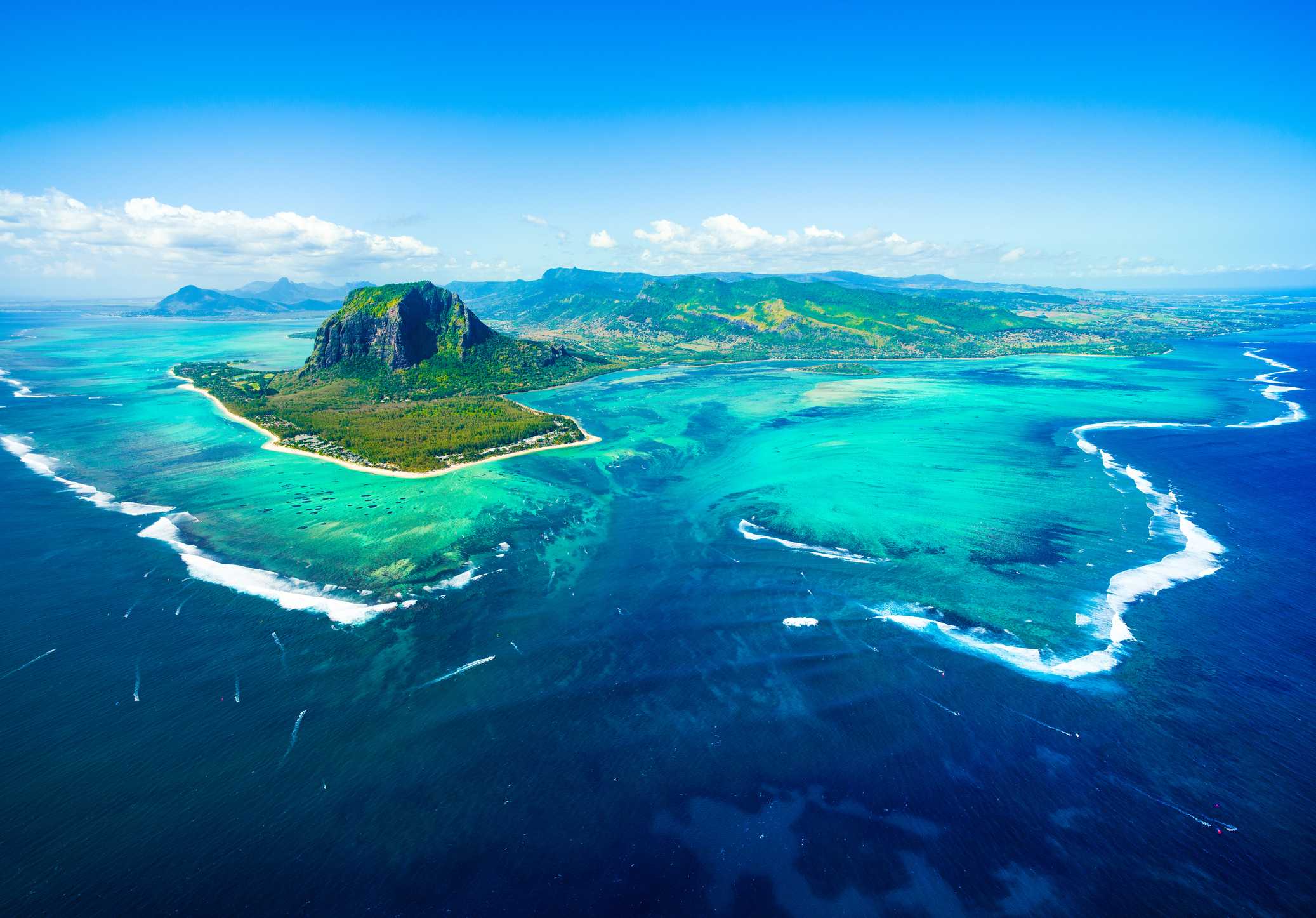