There are some exciting diabetes developments occurring in Southport.

Following the success of Dr David Unwin in encouraging his patients to eat a low-carb diet, Unwin’s colleague Dr Simon Tobin (pictured) is having similar success with another treatment: parkrun.

Tobin, who works with Unwin at Norwood Surgery Southport in Merseyside, has been leading by example in showing his diabetes patients about the benefits of “lifestyle medicine”, which he says can help people avoid being consigned to lifelong medication.

Tobin has long studied diabetes, diet, exercise and cardiovascular disease, and is passionate about the use of exercise in improving health outcomes, and reducing medication.

His passion in recent months has centred on a group exercise known as parkrun. Parkrun events take place all across the country, with everyone welcome from Olympians to juniors to those with just a little bit of running experience.

Last year Tobin was told by a friend in his running club that a Southport parkrun was starting up, and having participated in a parkrun several years earlier, the GP was interested in being part of it.

Tobin told Diabetes.co.uk: “There’s a buzz that’s created there. We work really hard to make everyone feel welcome and to encourage everybody, whether they’re running or walking.

“The feedback from our patients is that they really appreciate it. Quite a few people are hesitant about getting involved for the first time, so it helps to have a welcoming atmosphere.”

Tobin has seen a variety of people improve their health through parkrun, including people with diabetes, depression and those who are overweight.

He calls it a “win-win situation” as his patients are healthier, happier and on less medication, while the reduced cost of medication and complications eases the financial outlay of the NHS.

“There isn’t a single group of patients I wouldn’t recommend to do parkrun,” Tobin says. “I’ve had people turn up with diabetes, heart disease, depression and those with no medical conditions who just want to improve their fitness.

“A fellow parkrunner called Scott, who was at high risk of developing type 2 diabetes, he decided to get into shape and started taking his diet seriously. He lost weight and began attending parkrun – now he’s 2.5 stone lighter and has been told he’s no longer at risk of diabetes.”

When Tobin asks his patients if doing exercise events such as parkrun would be preferable to taking medication for the rest of their lives, they almost always say yes.

Alongside parkrun, Tobin also recommends a low-carb diet to his patients, which he says is having remarkable results.

“Having gone along with the low-fat guidelines for years, I made the switch three years ago and starting offering a low-carb diet to my patients. They’ve since done astonishingly well.

“Avoiding starchy carbs, breads and pastas really makes a huge difference. The improvement in blood sugar control has been amazing.” You can find out more about eating a low-carb diet through our Low Carb Program.

Exercise can have an extremely positive impact on diabetes management, helping to regulate blood sugar levels and enable weight loss. But Tobin also stressed the sense of community that has developed among his patients each week at parkrun.

“We have a tail runner who walks with us who said at one recent run that she’d just spent the hour with an old man whose wife had died recently and he just talked about his wife to her. That was a really lovely story to hear.

“My 80-year-old dad has been down three or four times now, he takes about an hour to walk it. It’s really inclusive. People are cheered over the finish line; if someone gets a personal best we’ll shout out your name and give you a round of applause.”

You can visit parkrun UK to find your nearest parkrun group, while our Diabetes and Sport section offers guidance on exercising if you have type 1 diabetes or type 2 diabetes. 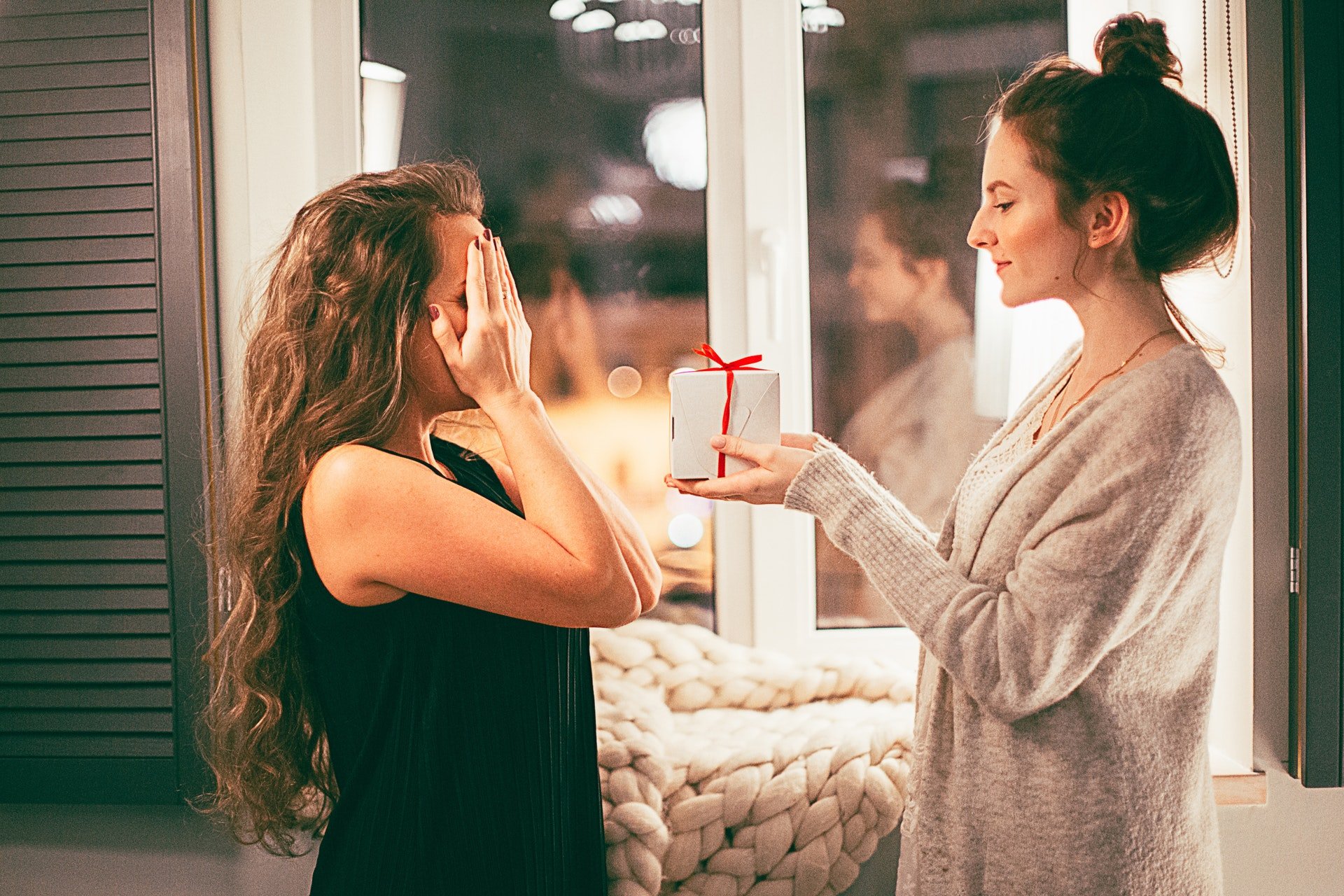 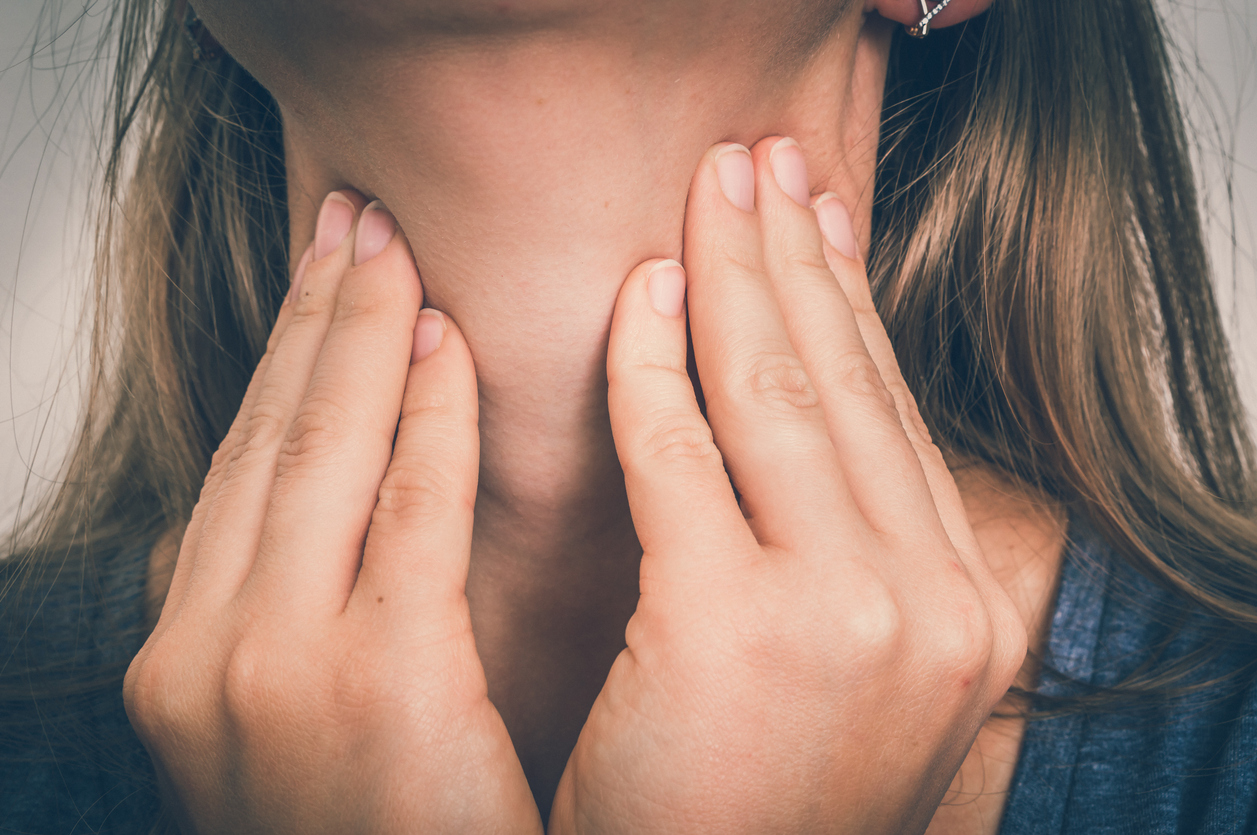