Melissa Bell, singer for the acclaimed British group Soul II Soul, passed away on 29 August 2017. Her daughter, former X-Factor winner, Alexandra Burke has paid tribute to her mum. She also took the opportunity to speak of the difficulties brought on by the complications of diabetes.

In 1996, she pursued a solo career which saw her release four singles in 1997. She went on to form the soul band Soul Explosion in 1999 and has released a number of other singles through her musical career before and after joining Soul II Soul.

Daughter Alexandra was inspired to sign after watching her mum perform with Soul II Soul on the popular chart show Top of the Pops.

Her daughter Alexandra Burke, paid tribute to her mum stating:

“Our beautiful mother gained her wings on Monday 28th of August 2017, a day that has changed our lives forever. We will never forget her unconditional love, support, charisma, strength and courage throughout her life.”

Talent clearly runs in the family as Alexandra won X-Factor in 2008. She is currently competing on Strictly Come Dancing and has just completed performing a run of stage shows for the musical Sister Act.

Alexandra has been supporting her mum for a number of years after Melissa developed diabetic nephropathy, a form of kidney disease brought on by diabetes.

Melissa needed regular kidney dialysis and Alexandra’s X Factor success allowed her to renovate the home. This enabled Melissa to have dialysis there rather than in hospital.

Alexandra offered to donate one of her kidneys to her mum. However, Melissa couldn’t accept that this would be fair on her daughter.

Remember the music and live for the future

Melissa’s passing serves to remember her music as well as to focus on how diabetes care is improving.

Improved treatments and especially improved understanding of diet gives people the chance to prevent complications, such as kidney disease, from developing.

For simple guidance on following a healthy diet for diabetes, join the Low Carb Program which has helped thousands of people to take of charge of their diabetes and get back to enjoying life. 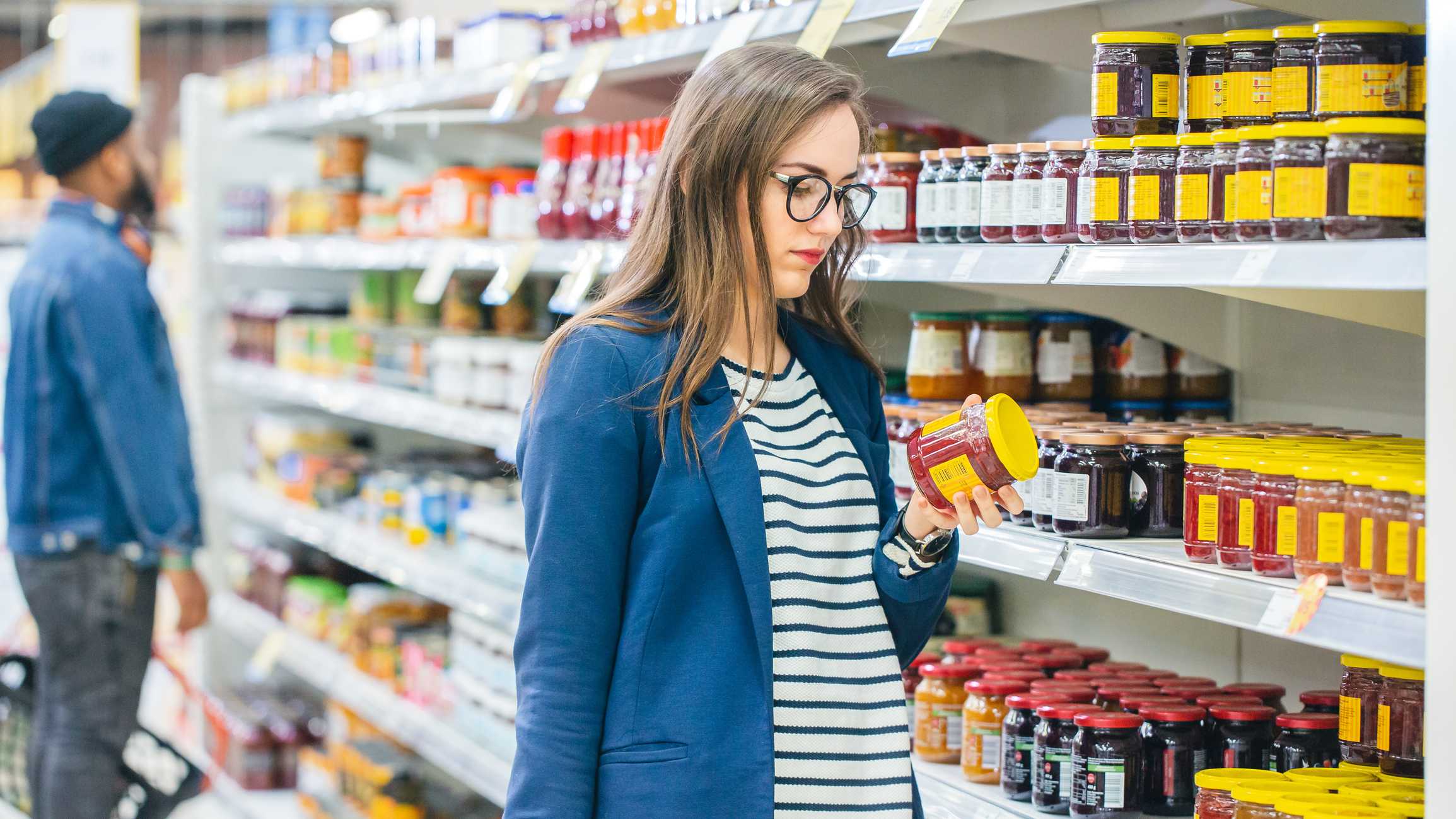 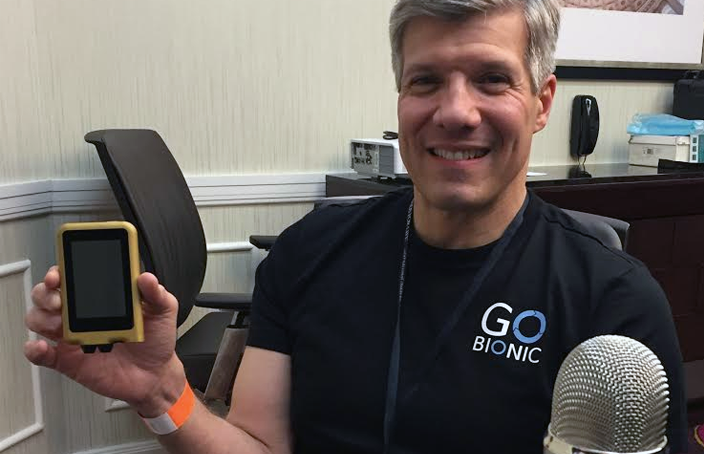