Beta cells are unique cells in the pancreas that produce, store and release the hormone insulin

Located in the area of the pancreas know as the islets of Langerhans (the organ’s endocrine structures), they are one of at least five different types of islet cells that produce and secrete hormones directly into the bloodstream.

What is the role of beta cells?

The main function of a beta cell is to produce and secrete insulin – the hormone responsible for regulating levels of glucose in the blood.

When blood glucose levels start to rise (e.g. during digestion), beta cells quickly respond by secreting some of their stored insulin while at the same time increasing production of the hormone.

This quick response to a spike in blood glucose usually takes about ten minutes.

In people with diabetes, however, these cells are either attacked and destroyed by the immune system ( type 1 diabetes ), or are unable to produce a sufficient amount of insulin needed for blood sugar control ( type 2 diabetes ).

In addition to insulin, beta cells also secrete the hormone Amylin and called C-peptide, a byproduct of insulin production.

Amylin slows the rate of glucose entering the bloodstream, making it a more short-term regulator of blood glucose levels.

C-peptide is a molecule that helps to prevent neuropathy and other vascular complications by assisting in the repair of the muscular layers of the arteries.

It is secreted into the bloodstream in equal quantities (or moles) to insulin.

In type 1 diabetes, beta cells die from a misguided attack by the body’s immune system How and why that happens is not clear, but the results of a study published in early 2011 suggest that these pancreatic cells become stressed at the earliest stages of the disease process.

The study authors from the Indiana University School of Medicine said the ‘exciting’ findings raise the possibility that beta cell stress could be part of the trigger for the autoimmune process that leads to type 1 diabetes. [85]

In type 2 diabetes, the body becomes resistant to its insulin and attempts to compensate by producing a higher quantity of insulin. Research has shown that chronically elevated blood glucose levels (chronic hyperglycemia) over a long period of time can lead to beta cells wearing out, referred to as beta cell turnover or beta burnout.

Scientists are yet to fully understand the exact cause of the failure of beta cells in type 2 diabetes.

They hypothesise that glucotoxicity may be one factor amongst other potential factors including the effects of lipoproteins, leptin and also cytokines, which are active proteins of the body’s immune system.

Diabetes and The Vascular System 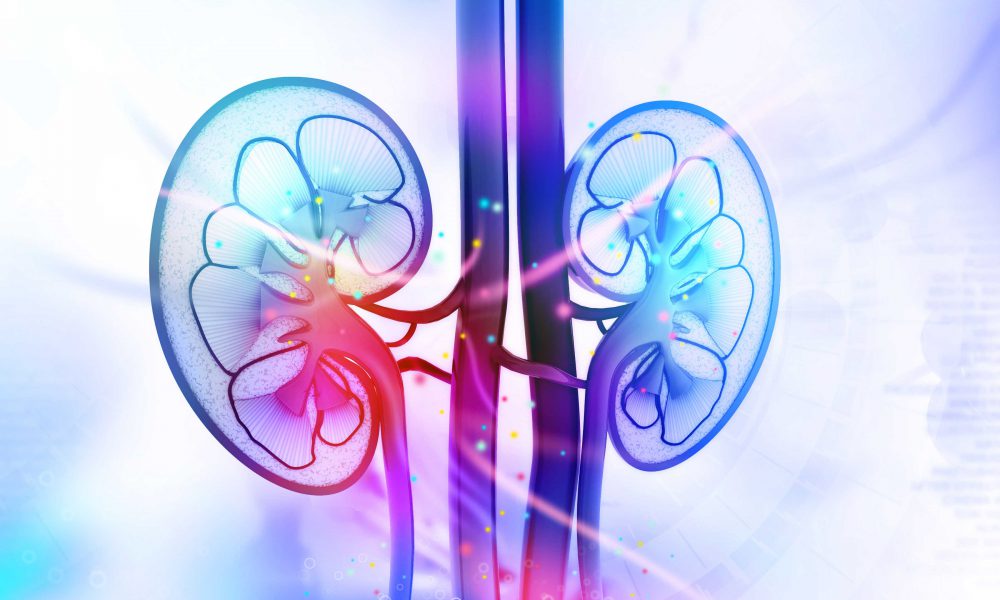 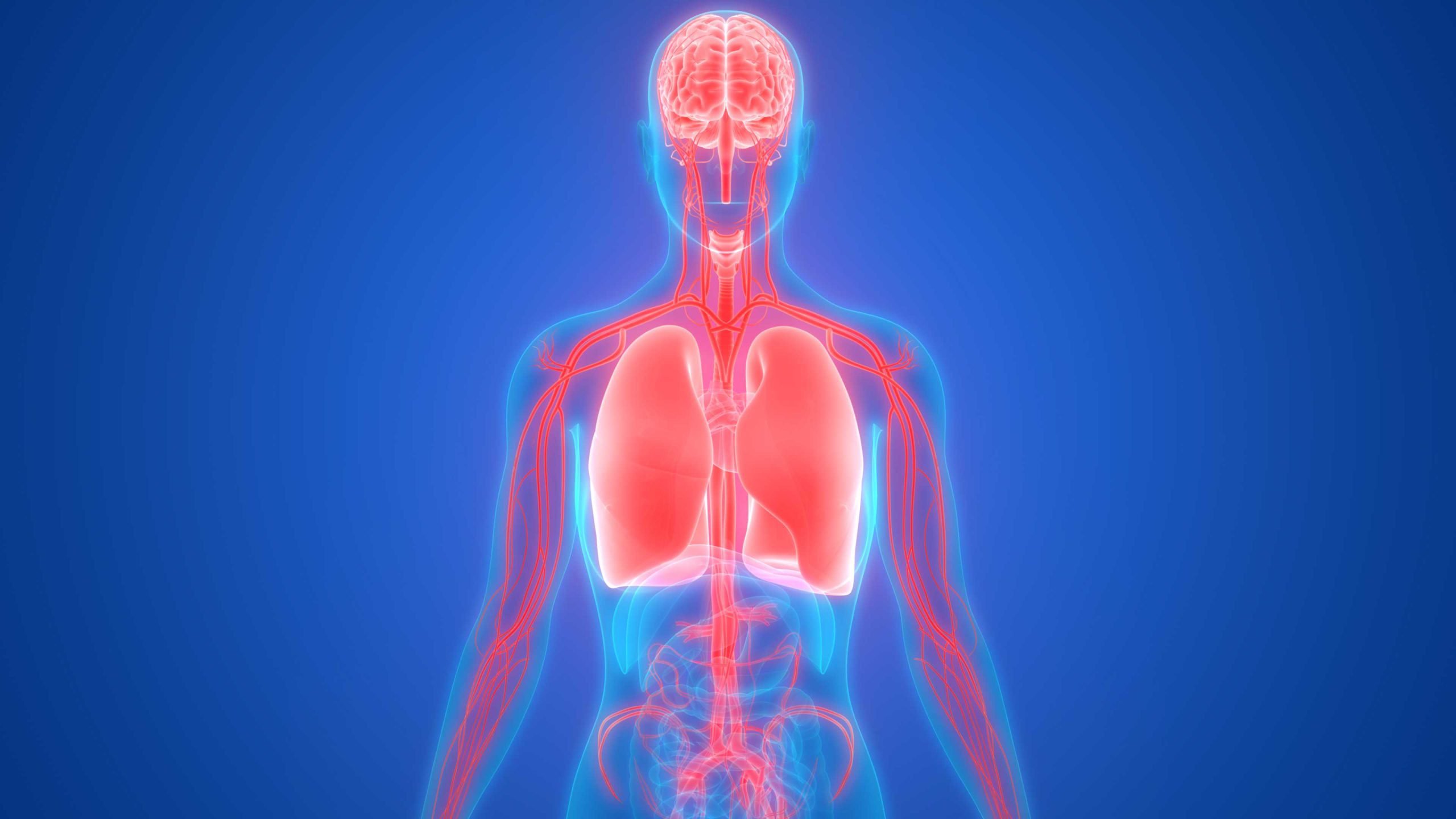 Diabetes and the Body