The effects of glucagon are the opposite of the effects induced by insulin. The two hormones need to work in partnership with each other to keep blood glucose levels balanced.

Glucagon is a hormone that is produced by alpha cells in a part of the pancreas known as the islets of Langerhans.

The role of glucagon in the body

Glucagon plays an active role in allowing the body to regulate the utilisation of glucose and fats.

Glucagon is released in response to low blood glucose levels and to events whereby the body needs additional glucose, such as in response to vigorous exercise.

When glucagon is released it can perform the following tasks:

When blood glucose levels are low, glucagon is released and signals the liver to release glucose into the blood.

Glucagon secretion in response to meals varies depending on what we eat:

In people with diabetes, glucagon’s presence can raise blood glucose levels too high.

The reason for this is either because not enough insulin is present or, as is the case in type 2 diabetes, the body is less able to respond to insulin.

In type 1 diabetes , high levels of circulating insulin can inhibit the release of glucagon in response to hypoglycemia.

A number of medications have been developed to help modify the release of glucagon in type 2 diabetes.

Two different classes of diabetes drugs , DPP-4 inhibitors and incretin mimetics, act in response to the presence of meals to stimulate the increase of insulin and to inhibit the release of glucagon.

Glucagon can be administered by injection in response to severe episodes of hypoglycemia. Glucagon is useful for people treating their diabetes with insulin. 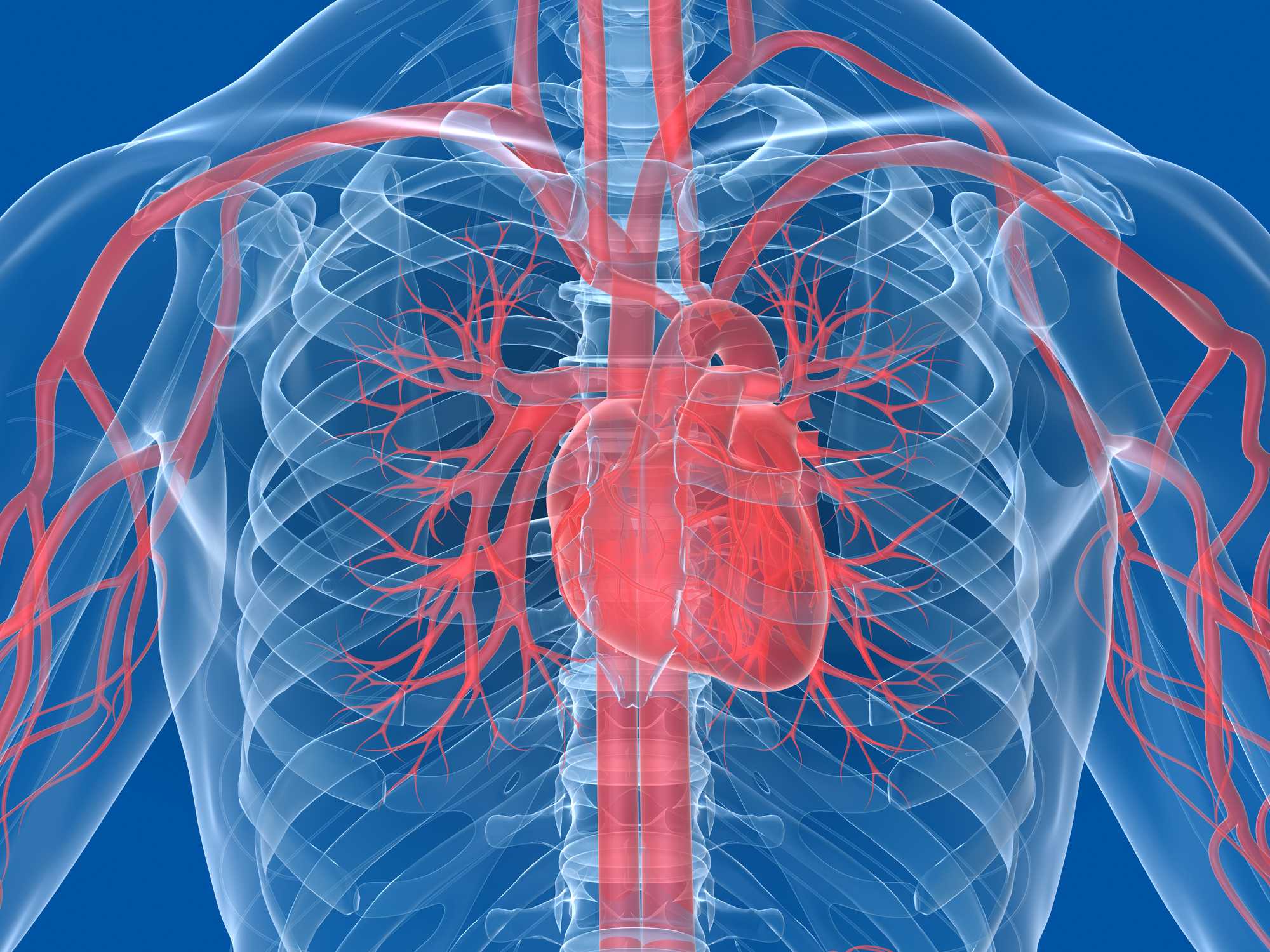 The Heart and Diabetes