Irritable bowel syndromen, commonly abbreviated to IBS, is a common condition and so having both diabetes and IBS is also relatively common.

Both IBS and diabetes can be managed through diet and medication.

Irritable bowel syndromen, commonly abbreviated to IBS, can cause uncomfortable and unpleasant symptoms.

The good news is that the symptoms are not a result of damage to the gut but it is a condition that needs managing either through dietary choices, medication or other therapies.

Symptoms of irritable bowel syndrome include:

Passing blood or experiencing unexplained weight loss or anaemia are not associated with IBS. Tell your doctor if you notice any of these symptoms.

People with IBS tend to find that particular foods will trigger their symptoms.

These food triggers typically vary from person to person but the following list are more common food triggers.

IBS has been linked with stress, with patients reporting worse symptoms during periods of stress. Usage of antibiotics may also lead to a worsening of symptoms as the antibiotics may lead to some of the good bacteria in the gut being killed.

It is also possible that undiagnosed food intolerance may be causing the symptoms.

Lactose and gluten intolerance are common examples which can lead to similar symptoms as IBS.

In order to diagnose irritable bowel syndromen, your doctor will likely ask you questions about the symptoms you have and your bowel movements.

A blood test may be carried out to investigate whether an infection or a different condition, such as coeliac disease is responsible for the symptoms.

It may be necessary to make changes to your diet to help prevent or reduce the symptoms. If you know a particular type of food is causing flare ups, it may be advisable to avoid eating this food. It can help to keep a food diary , noting down which foods are eaten and which symptoms appear to spot any patterns.

If you suffer from diarrhoea as a result of your IBS, it may be advisable to reduce the amount of soluble fibre you eat. Soluble fibre is a type of fibre that our body can digest and it is found in foods such as oats, rye, apples, bananas, carrots and potatoes.

If you tend to get constipated as a result of IBS, it can help to increase your intake of insoluble fibre. This type of fibre does not get digested by the body and instead helps to move digested food through the gut.

Treatment by medication may also be advised:

As stress can be a contributing factor, other therapies such as cognitive behavioural therapy and mindfulness can be used to alleviate stress.

These therapies may be available on the NHS if other treatments have not been successful or can be accessed privately through qualified therapists.

IBS often requires some degree of dietary change and in some cases, having diabetes may mean needing to make some compromises between the best diet for your diabetes and the best for minimising symptoms of IBS.

If you suffer from constipatio, the advice is to include more insoluble fibre from food such as whole grain foods, cereals and bran. Those on low carb diets may need to make a compromise whereby the symptoms can be eased without raising blood glucose levels too high.

If such a compromise is hard to reach, taking medication for IBS or taking alternative diabetes medication are further options. 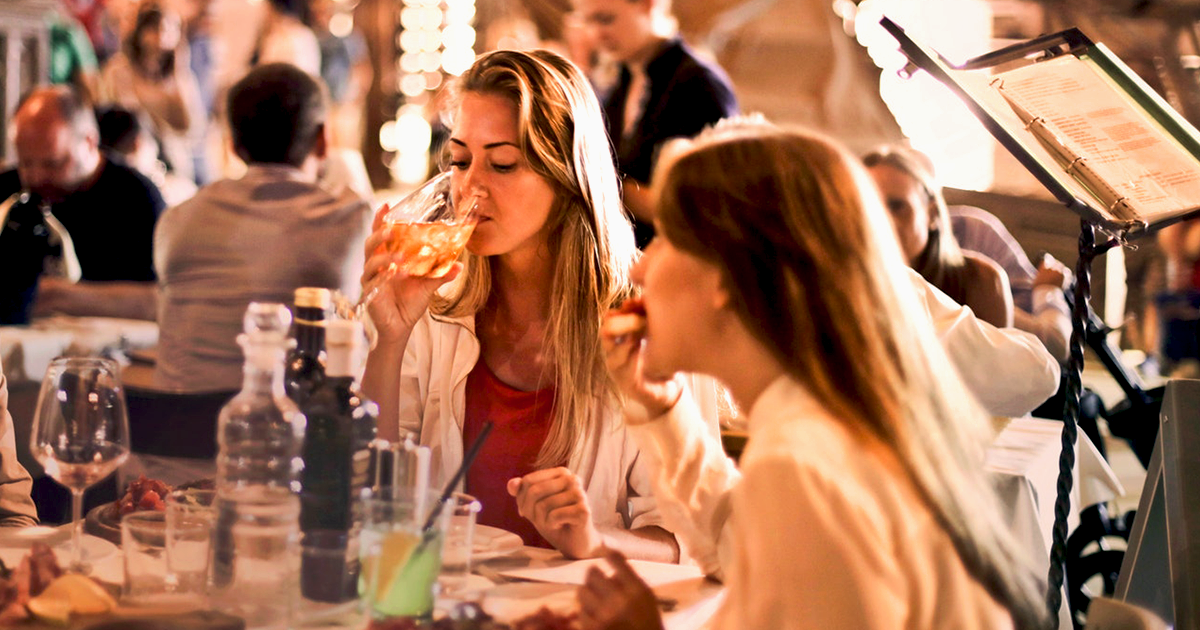