Type 1 diabetes is caused by the immune system destroying the cells in the pancreas that make insulin. This causes diabetes by leaving the body without enough insulin to function normally.

This is called an autoimmune reaction, or autoimmune cause, because the body is attacking itself.

There is no specific diabetes causes, but the following triggers may be involved:

Underlying genetic disposition may also be a type 1 diabetes cause.

This is the most likely type 2 diabetes cause.

There are a variety of risk factors for type 2 diabetes, any or all of which increase the chances of developing the condition.

Detailed causes of diabetes are still not so well understood, however, a number of factors have been identified as increasing the chances of developing different types of diabetes.

In this video we’ll look at the causes for the 3 most common types of diabetes:

Another factor that seems to be at play is that type 1 diabetes is more common in countries further from the equator, suggesting that vitamin D may play a part.

With the prevalence of type 2 diabetes increasing so quickly, there has been much discussion around the causes of this metabolic condition. Genetics is one area of focus with specific genes appearing to increase the likelihood of type 2 diabetes developing.

There are clear links to ethnicity as well with people of South Asia, Middle Eastern and African-Caribbean descent at a higher risk of type 2 diabetes. Diet is widely believed to be a factor in type 2 diabetes, however, there is some disagreement as to which parts of our diet could be responsible.

Saturated and trans fats, processed foods and excessive carbohydrate having all been mooted as possible causal factors.

Gestational diabetes is a form of diabetes that specifically comes on during pregnancy. During the second and third trimesters of pregnancy, with requirements for insulin already growing, hormones released by the placenta can lead to insulin being less effective.

The causes of diabetes in pregnancy also known as gestational diabetes remain unknown. However, there are a number of risk factors that increase the chances of developing this condition:

There are a variety of other potential diabetes causes. These include the following: 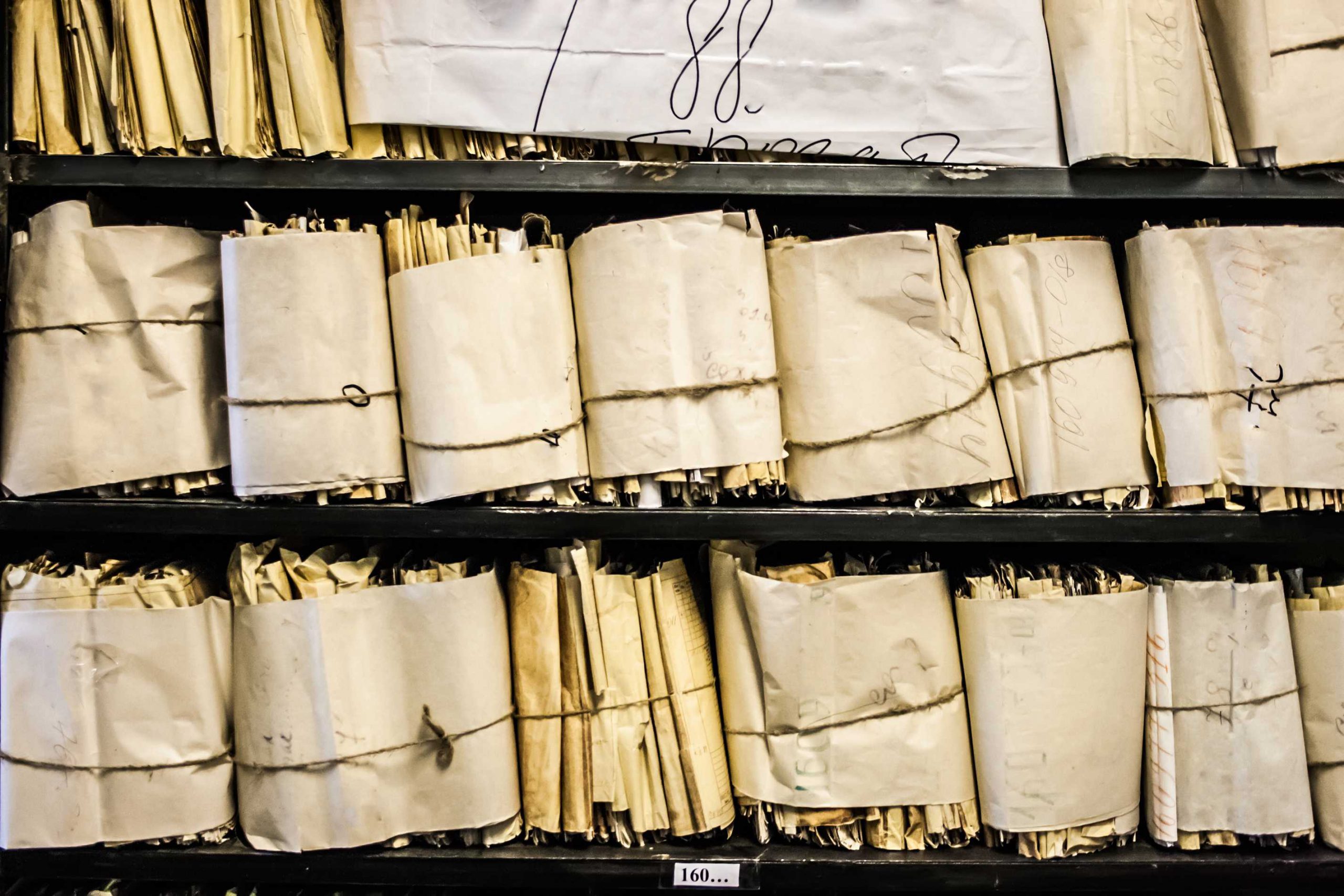 This page has been archived