Epilepsy is a neurological condition which only has one visible symptom – repeated seizures, the severity of which can vary from person to person.

While epilepsy is most commonly diagnosed during childhood, it can develop at any age, even in people who are over 65 years old.

It is possible for people to have type 1 diabetes or type 2 diabetes alongside epilepsy, but the relationship between diabetes and epilepsy is unclear – there is currently a lack of research investigating a link between the two conditions.

How do seizures happen?

Seizures happen when there is too much electrical activity in groups of neurons in the brain. There are two main types of seizures: generalised and focal.

In focal seizures a specific region of the brain is affected, and while consciousness may be altered, it is not always lost. Focal seizures can often present as if a person is daydreaming.

Most times people recover quickly from seizures, which normally end within a few minutes. But frequent seizures can severely limit a person’s quality of life – for example, people can be prevented from driving and some might require regular supervision.

Seizures that happen as a direct result of diabetes, notably if very low sugar levels occur, are known as non-epileptic seizures.

It is possible for people to have both diabetes and epilepsy, and this can present challenges in recognising whether the seizures are related to epilepsy or blood sugar levels.

The symptoms of seizures can be the same in diabetes and epilepsy, but the biggest difference is that a seizure caused by hypoglycemia can cause a diabetic patient to fall into a coma if not treated urgently. [240]

Are people with diabetes more likely to have epilepsy?

A number of studies have investigated diabetes and its link to epilepsy, with most research focusing on type 1 diabetes.

A 2016 study, published in the journal Diabetologia, found that people with type 1 diabetes were 2.84 times more likely to develop epilepsy than those without type 1 diabetes. [241]

Researchers are not clear on why people with type 1 diabetes may have a higher risk of developing epilepsy. One theory is that autoimmunity may be involved, while it’s also been suggested that prolonged high blood sugar levels could increase the likelihood of seizures. These theories have yet to be adequately tested and confirmed, though.

In 2012 Italian scientists examined these underlying mechanisms in a review titled ‘Seizures and type 1 diabetes mellitus: current state of knowledge’. [242]

People with epilepsy are mostly treated with anti-epileptic drugs (AEDs), which are designed to control seizures. Not everyone with epilepsy will require treatment.

Brain surgery may be required if a patient’s epilepsy remains poorly controlled after treatment with AEDs.

The ketogenic diet, which involves eating a high-fat, low-carbohydrate diet to minimise the amount of sugar and starch in the body, can be particularly effective in patients with epilepsy and/or diabetes.

Created in the 1920s to treat epilepsy, the diet is usually considered when at least two AEDs have not had success in a patient. The diet is believed to reduce the likelihood of seizures by altering the chemical composition of the brain.

As a result, heath practitioners still voice doubts over the long-term safety of people remaining in prolonged periods of ketosis

The diet should only ever be adopted after careful consideration with your doctor or health care team. 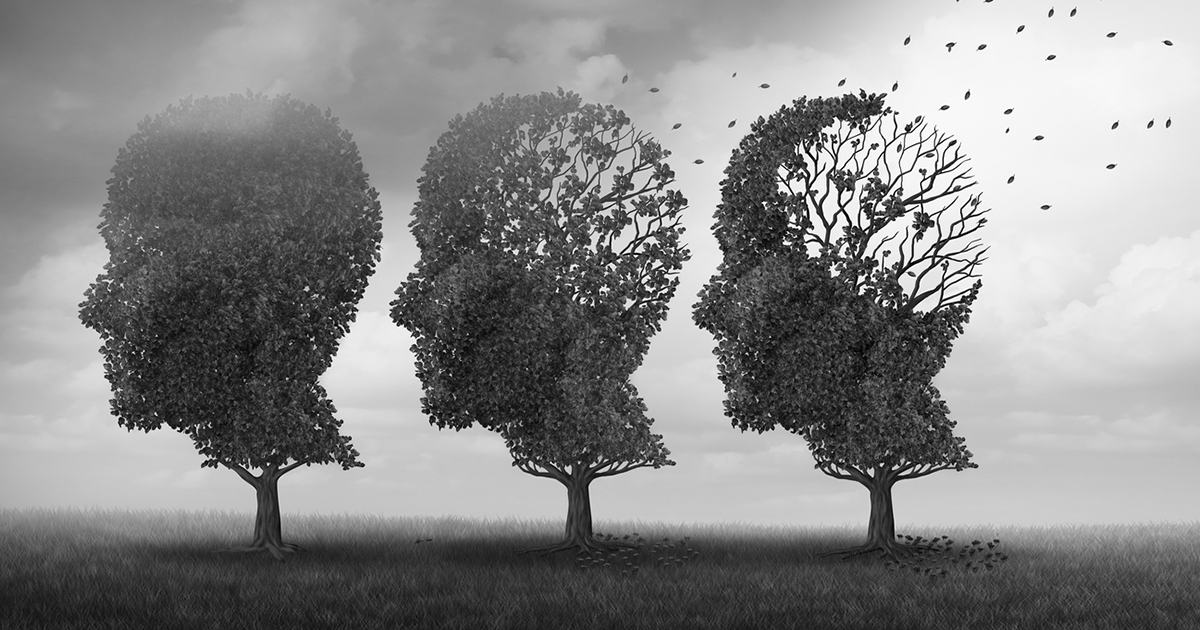 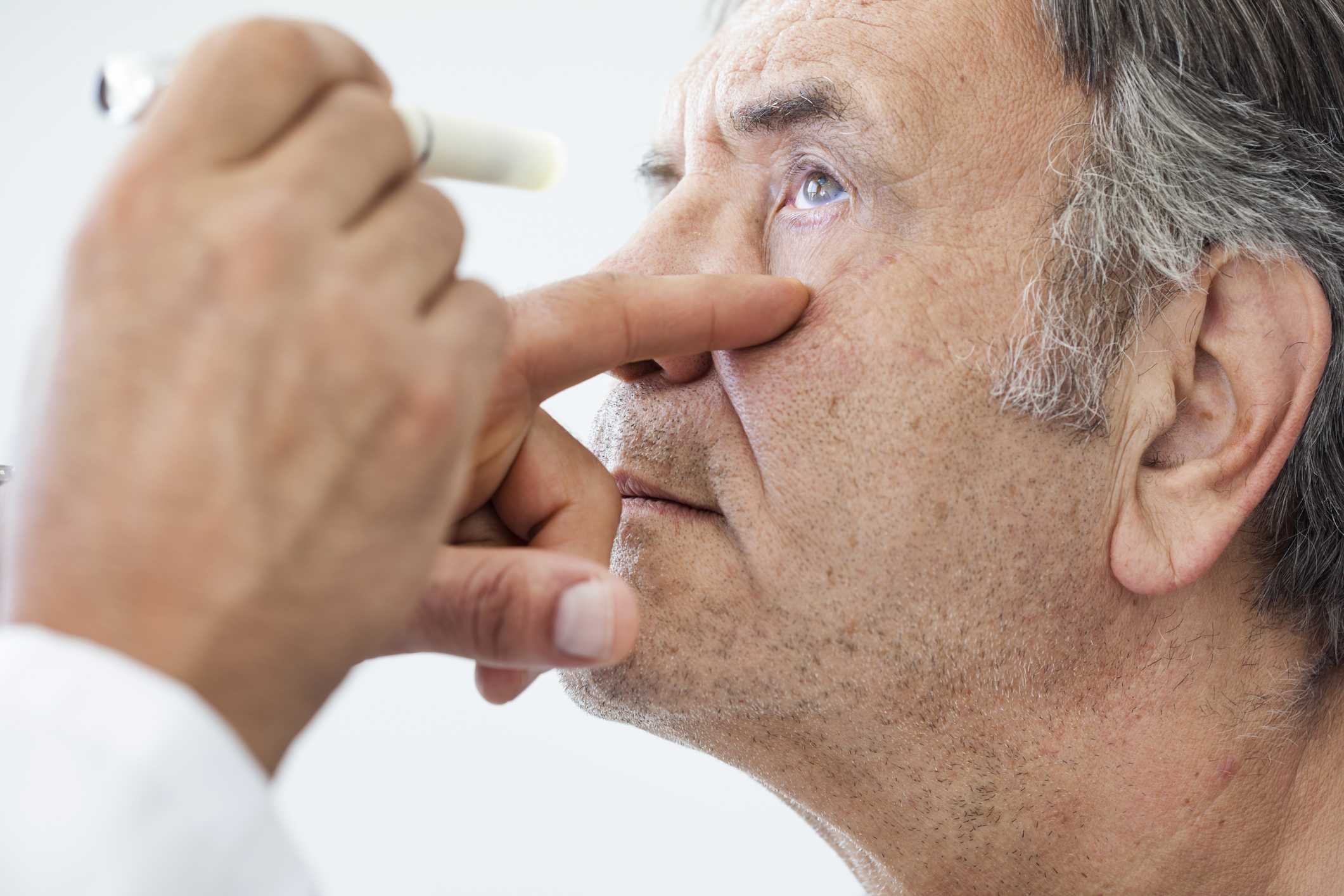