Gangrene is a state in which a certain part of the body is not getting sufficient blood circulation, causing the tissue to die.

The condition is split into two categories: Wet and Dry Gangrene.

The common signs of gangrene include:

Dry gangrene is the type of gangrene that can occur as a complication of a pre-existing health condition, including type 1 and type 2 diabetes

As a result of damage to the blood vessels throughout the body due to prolonged hyperglycemia , it is possible for blood circulation to be cut off. Blood carries oxygen and nutrients to the tissue around the body and so without it, the tissue will eventually die.

This usually happens in the extremities first, in the toes, feet and fingers.

Gangrene that is caused by an infection of some sort is known as wet gangrene. It occurs after an injury that gets infected, such as a burn or frostbite.

Swelling from the body fighting off an infection can cause a loss of blood circulation that can starve a section of the body of oxygen and nutrients and cause gangrene.

This type of gangrene is more of a threat to people with diabetes who have an impaired immune system as their bodies are less able to fight off bacteria, viruses and other types of infection.

Furthermore, gangrene infections can occur at the site of foot ulcers , which is a common complication of both type 2 and type 1 diabetes

Wet gangrene is the more rapid of the two types and can lead to septic shock.

Extreme cases of gangrene may have to result in amputation , which is why it is important to be aware of the signs of gangrene so that it can be treated at an early stage.

Other methods of treating less severe cases include: 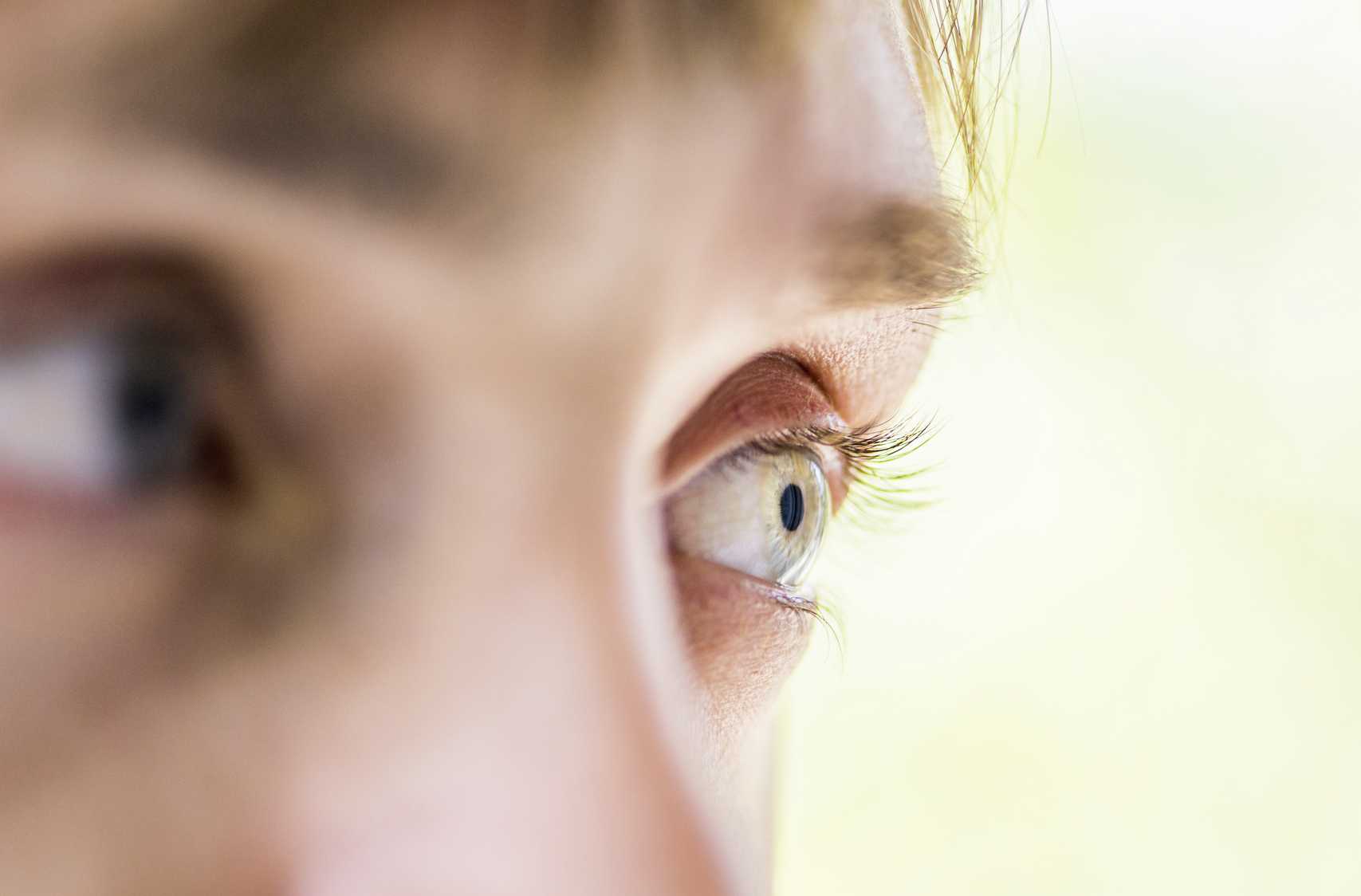 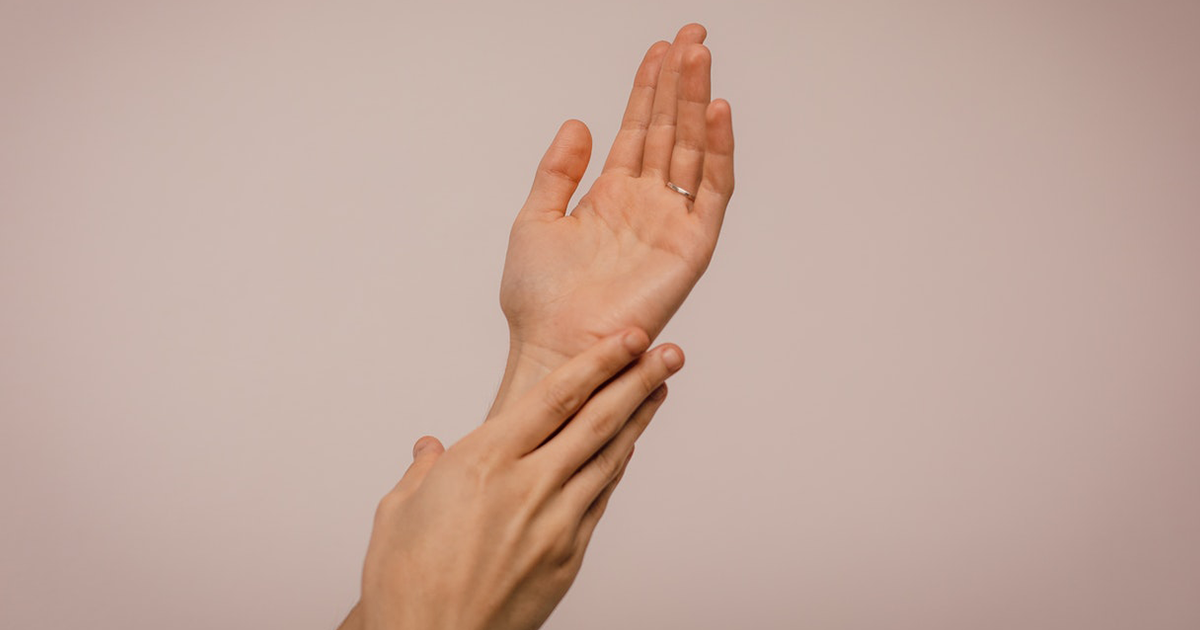 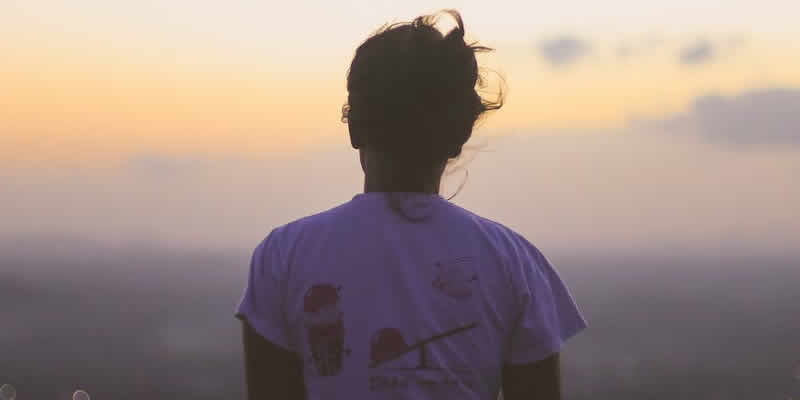