Eating fatty foods and living an unhealthy lifestyle, such as being a smoker, can eventually restrict the lungs’ ability to breath, and these negative effects on the lungs tend be more common people with diabetes.

The average adult breathing rate at rest is between 12 and 20 breaths per minute.

This averages about 8 million breaths per year, and each one is needed to keep us alive.

Lung infections and the immune system

Diabetes patients, especially those with type 1 diabetes , have an immune system with a lower ability to respond to and deal with infections of any type.

This means they are more prone to illnesses than the general population.

As a result, people with diabetes are more likely to catch a cold, flu, or other communicable illness and will likely take longer to recover. This can have a significant effect on the blood sugar levels and overall diabetes management

Two of the biggest lung infections are pneumonia and tuberculosis, which can both cause huge problems to your health.

Pneumonia is caused by an infection and consequential inflammation which puts pressure on the lungs and makes it hard to breath.

The most common form of pneumonia is caused by a bacterial infection, named Streptococcus pneumoniae. Despite popular belief, pneumonia is not caught because of cold weather

At most, cold weather impairs our immune systems to the point where bacteria already in our lungs can colonise and cause an infection.

Other than uncontrolled diabetes, kidney , liver or heart conditions as well as asthma or cystic fibrosis can all increase the risk of catching pneumonia due to their individual effects on the lungs and by making them more susceptible to infections.

The typical symptoms of pneumonia include:

Pneumonia is a dangerous disease that can have huge consequences.

Left untreated, it can lead to complications that largely involve fluid in the lungs or in the chest cavity, or swelling which restricts breathing, so if you think you are suffering from it you must consult your doctor.

A combination of rest and antibiotics is usually sufficient to defeat a mild case of pneumonia and leave you feeling better. If your symptoms disappear, you must continue taking your course of medication until the end, otherwise the infection could come back.

And if it does return, the bacteria infecting you could well be resistant to that particular antibiotic, so there will be one less effective treatment to help you.

More severe cases of pneumonia can require hospital treatment, and may even necessitate surgical procedures to remove fluid build up.

Tuberculosis is caused by a bacterial infection and is very contagious. However, not everyone who gets infected with the bacteria develop tuberculosis.

For those of us in the UK, tuberculosis is fairly rare, although cases have been steadily increasing in recent years having been nearly stamped out.

How do you catch tuberculosis?

The bacteria that cause tuberculosis is very resilient and can survive for an exceptionally long time outside of the body. This means it can live on surfaces for a long time, such as on handles on public transport or in public restrooms.

It can also be passed through the air, and is often inhaled as miniscule droplets that someone infected with the bacteria has sneezed or breathed out.

What are the symptoms of tuberculosis?

There are several common symptoms of tuberculosis. These include:

Sometimes symptoms may not present themselves until the disease has become quite developed.

Normally sufferers of tuberculosis are referred to an entire team of specialists, similar to a diabetes health care team This is because of how serious the disease is and so people with experience in dealing with it are trusted to advise on each independent case.

Curing the disease and beating the infection usually requires a long course of several antibiotics, usually lasting about six months.

Just as with pneumonia, or any bacterial infection, it is highly important to follow out the course of the prescription medication, otherwise the bacteria could return and develop immunity to the drugs.

Chronic Obstructive Pulmonary Disorder (COPD) is a limitation of breath, due to swelling, inflammation and subsequent scarring of the lungs. It is the most common lung disorder in the UK.

The most common cause of COPD is smoking According to the NHS, 80% of around 3 million UK sufferers of COPD are, or have bee, smokers.

By inhaling the smoke, the lungs are irritated and inflammatory chemicals are released to help combat the irritation.

Eventually, the repeated inflammation can cause scarring in the delicate walls of the lungs, and this will eventually make them lose elasticity, reducing the ability of them to breath out, and thus their ability to breath back in again, limiting the amount of oxygen transferred into the bloodstream.

There are links suggesting that the lungs of people with diabetes also lose this elasticity and can have trouble breathing. If you combine this with the effect of smoking on the lungs, then the elasticity can become severely reduced. It is this combination that makes smoking so dangerous for diabetics.

The main symptoms include:

These symptoms are fairly common and, in cases of COPD, are often referred to as a “smokers cough”. COPD is persistent and so differs from a common, “chesty” cold.

There is no cure for COPD, and medication can only work to relieve the symptoms. There are many types available for different symptoms, and your GP will be able to talk you through them.

The best way to prevent further damage, if you are a smoker, is to quit.

Keeping blood glucose levels within normal ranges and avoiding hyperglycemia will help to prevent the spread of bacteria. The less glucose there is floating around your bloodstream, the less glucose the bacteria will have to feed off.

Good general hygiene and a healthy lifestyle (not smoking) will help to prevent your lungs from becoming damaged and help to stop the spread of harmful bacteria. 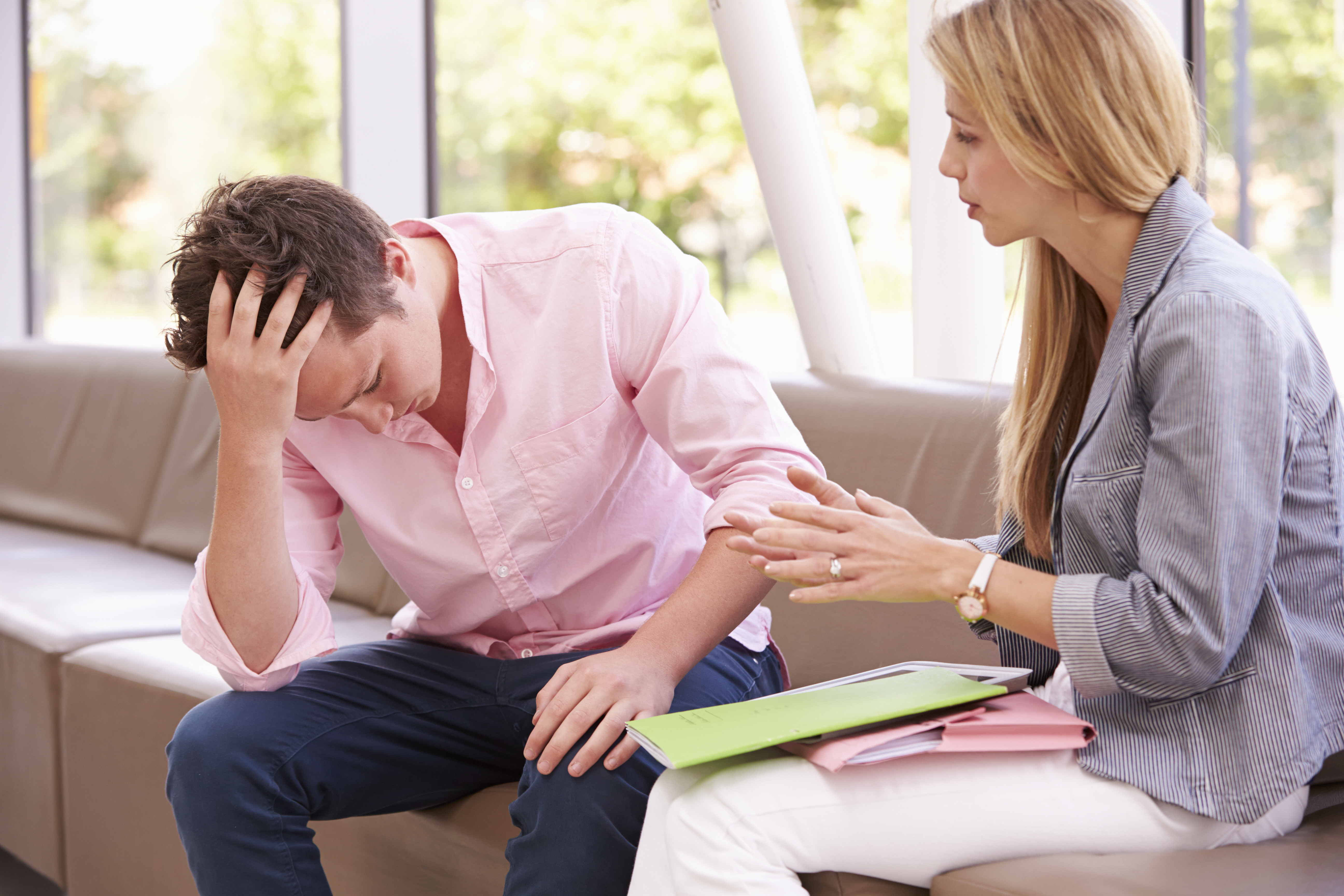