Diabetes affects one in twenty-five people in Scotland, according to current statistics. That’s over 228,000 people.

Meanwhile, the figure could be as high as 250,000 as it is estimated that 20,000 people in Scotland remain undiagnosed.

As in many countries, type 2 diabetes is rapidly increasing in Scotland and accounts for about 87% of diabetes in Scotland.

Obesity accounts for 80% of Scottish people with type 2 diabetes, according to the latest ‘Scottish Diabetes Survey’ (2009).

Approximately 70% of people with type 2 diabetes have an HbA1c of 7.5% or under.

Insulin pump usage in Scotland currently stands at only 2%.

Charities such as Diabetes UK and the JDRF have been campaigning for wider availability of insulin pumps.

The Scottish Diabetes Action Plan 2010 commits to make “significant and sustained progress” to increase access to insulin pump therapy over the next three years.

In March 2010 the NHS National Institute for Health Research published report which concluded that self-monitoring of blood glucose levels for people with type 2 diabetes is unlikely to be cost effectiveness in improving their blood sugar control.

The report makes for disappointing reading among those type 2 diabetics who rely on regular blood testing to manage their diabetes.

Do you have questions about Scotland? Try the Diabetes Forum 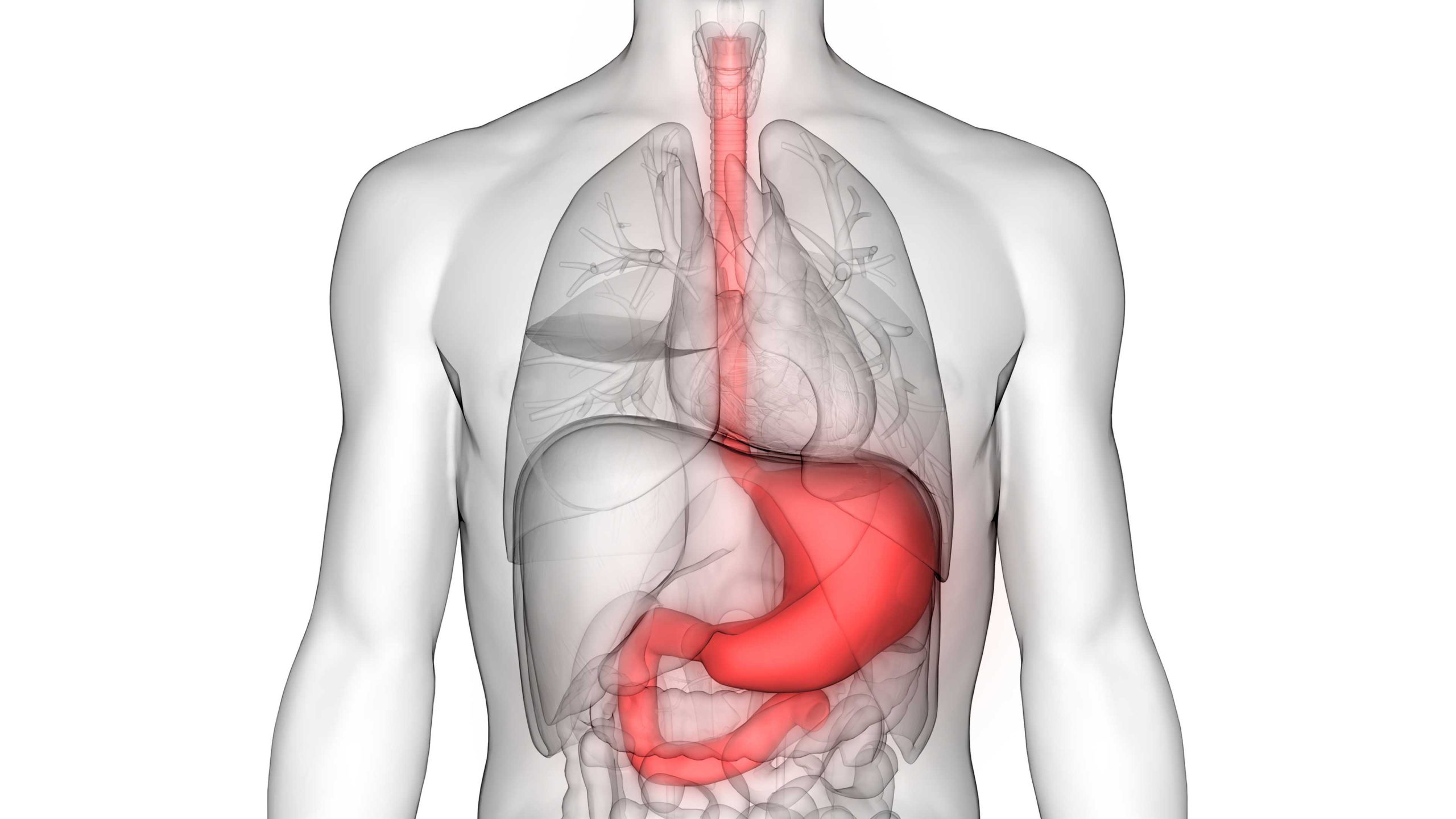