Type 1 diabetes is an autoimmune disease which, when triggered, causes the body’s own ‘killer’ T cells to kill off the pancreas’s insulin producing beta cells.

Diabetes vaccines attempt to stop the T cells from attacking the body’s own cells.

Studies have been able to treat diabetes in mice, but a working vaccine in humans has yet to receive pharmaceutical approval.

Diamyd Medical is a Swedish company that is undertaking a trial in humans to see if their antigen vaccine can slow down or even halt type 1 diabetes at an early stage of its development.

Phase III of the trial has been split into two regions, Europe and the USA, with 320 participants taking part in each.

Should the European trial prove successful, Diamyd Medical could apply as early as by the end of 2011, to market the vaccine in Europe.

The company is considering how to proceed with research and development of the treatment.

The University of Calgary is one of the universities that have successfully developed a vaccine that works in mice The vaccine is novel in that it uses tiny nanoparticles armed with antigens to stimulate the body’s ‘regulatory’ T cells which help to police the ‘killer’ T cells.

Essentially, this prevents the response of the ‘killer’ cells from getting out of control and killing the body’s precious beta cells.

News of the breakthrough appeared in April 2010 and the license to develop the vaccine is held by Parvus Therapeutics, part of the University of Calgary.

A collaboration between King’s College London and Bristol University was awarded a 10 million Euro grant early in 2010 to continue their research to find a potential vaccine against the anti-immune effects of type 1 diabetes.

The two universities have been working together for a number of years and will be using the grant to pool leading minds to investigate new solutions.

Dr Colin Daya, Director of the Clinical Research Unit at Bristol Royal Infirmary (BRI), points out that their research is less into that of a vaccine, as a vaccine is one which boosts the immune system, whereas the research to prevent type 1 diabetes is more about modulating the body’s immune system. 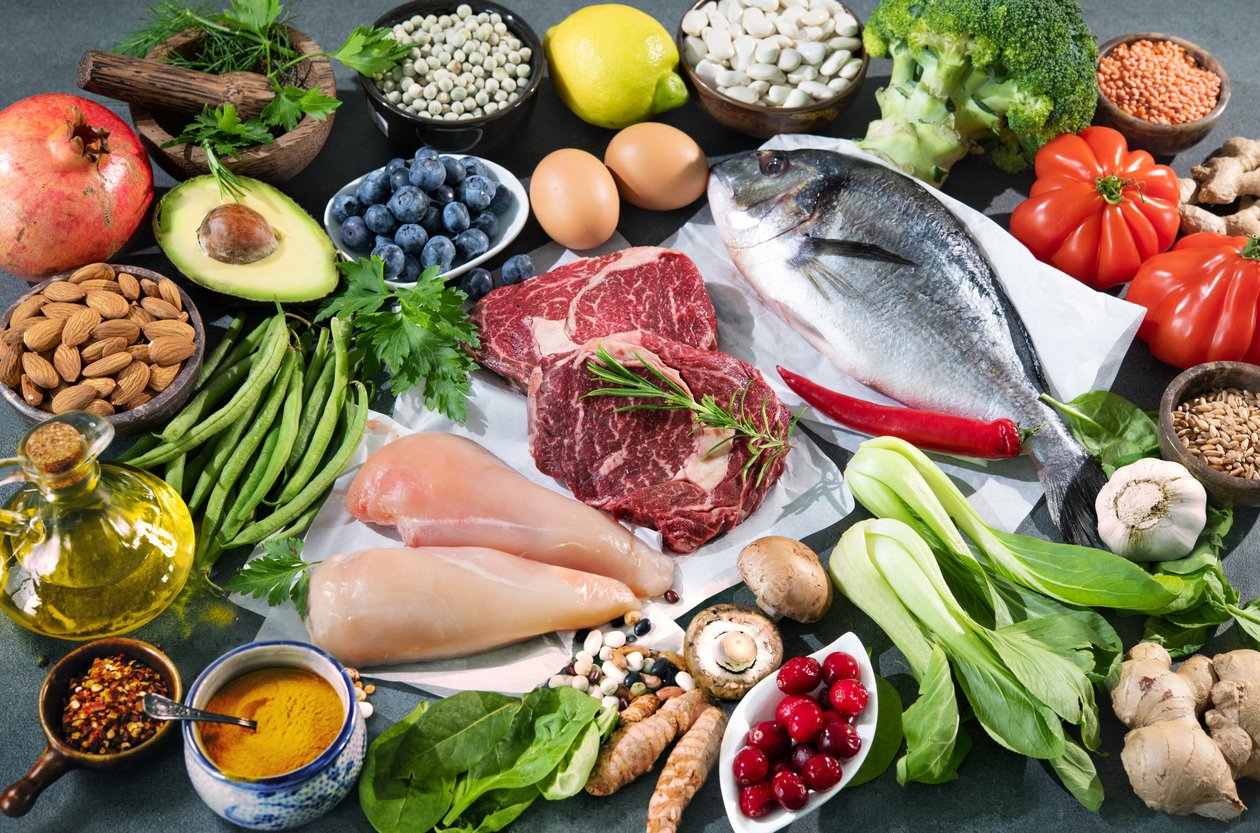