A Postprandial Plasma Glucose Test is a blood test that measures blood glucose levels following a meal containing a set amount of carbohydrate.

Postprandial Plasma Glucose Tests show how tolerant the body is to glucose.

In the UK, a more rigorous test, the Oral Glucose Tolerance Test may be used instead for diagnostic purposes of glucose intolerance, type 2 diabetes or gestational diabetes.

How is the test performed?

A set amount of glucose is taken orally. The IDF (International Diabetes Federation) targets are based on taking 75g of glucose.

A blood test is taken two hours after ingesting the glucose.

When is diabetes diagnosed?

Other conditions, certain medications or recent illnesses may also affect the results which will be taken into consideration for diagnostic purposes.

In some cases therefore, the test may be repeated at a later date.

Diabetes and Driving for Work

Caring for Someone with Diabetes 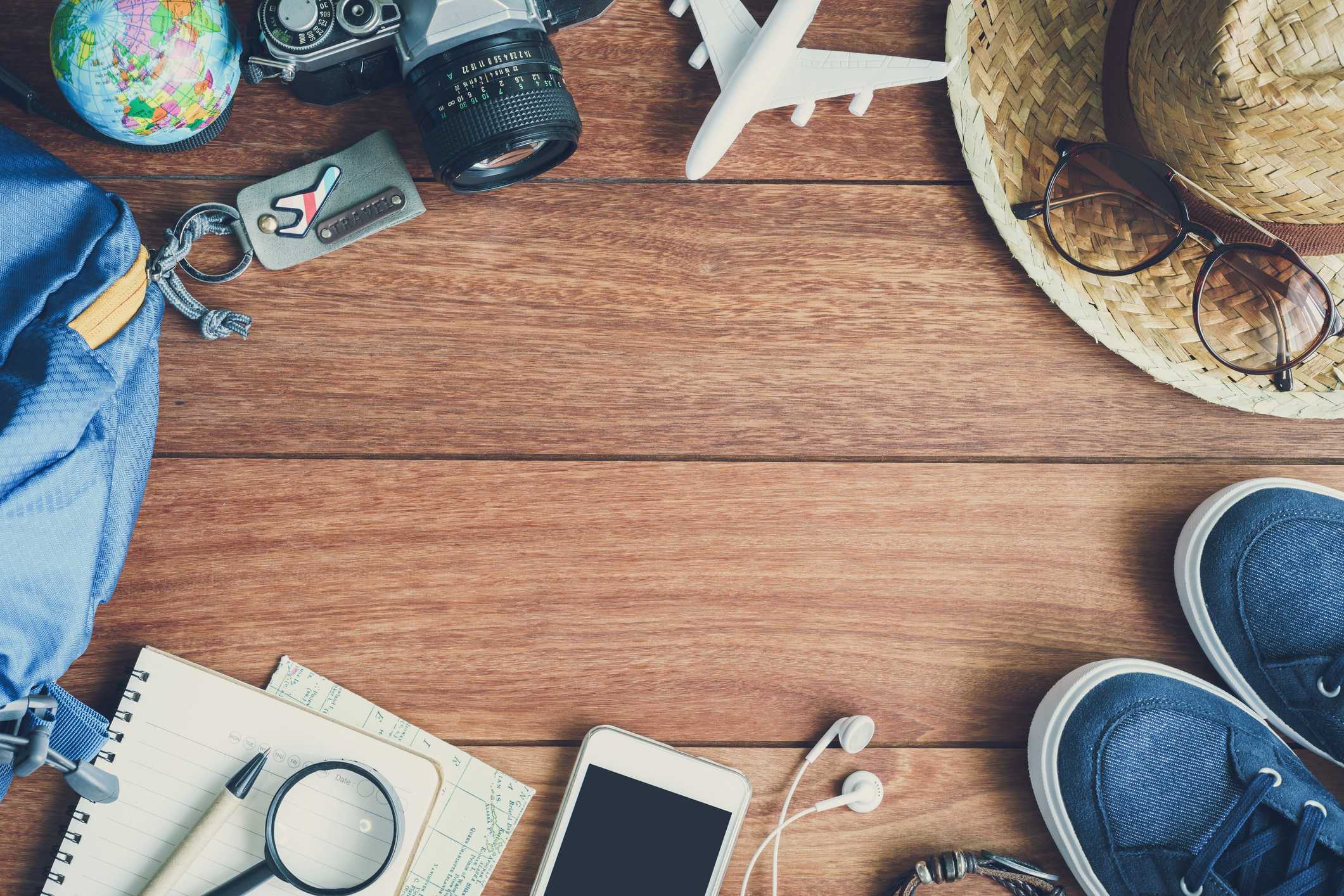