The NHS advises people with diabetes to follow a low-fat diet and get roughly half of their daily calories from carbohydrate.

Additionally, if someone with diabetes intends to lose weight , the NHS suggests following a starchy carbohydrate-based low-calorie diet as the best method.

This has courted a certain amount of controversy as the high carbohydrate intake typically leads to increased difficulty in managing blood sugar levels.

Whilst the low-fat diet has long been defended by healthcare professionals, more recently, prominent doctors have openly questioned the effectiveness of the low-fat diet for people with diabetes in particular.

Since the 1980s, the NHS has been advising people with diabetes to eat a low-fat diet based around starchy carbohydrate. The advice since then has been to have roughly half of our energy coming from carbohydrate, which typically means having 200-300g of carbohydrate per day.

The decision to base diets around this much carbohydrate was not supported by high quality research and the diet has been criticised by a number of high profile doctors in recent years.

Criticisms of the NHS diet advice

Significant criticisms of the NHS diet are that it encourages weight gain, leads to high blood glucose levels and a dependence on medication that increases over time; leading people putting on stronger medication as they get older.

Until recently, medical experts would cite a lack of evidence for why low-carb diets were not being recommended or considered to help diabetes control.

In recent years, there have been a growing number of well-run clinical trials that have consistently shown low-carb diets to at least as effective as low-fat calorie restricted diets in terms of weight loss and significantly better in terms of blood glucose control

Another key advantage of low-carb diets is that they allow people to reduce their dependence on medication and therefore avoid unpleasant, and potentially damaging, side effects of diabetes drugs.

In 2016, a group of 12 leading doctors formed a charity, the Public Health Collaboration (PHC) , that is dedicated towards challenging the current dietary guidelines.

One of the doctors involved with the PHC is GP Dr David Unwin. At his practice, Dr Unwin has encouraged patients to tackle diabetes by reducing high carbohydrate intake down to a healthier, low-carb level.

The strategy has had significant success and enabled many of his patients to reduce or come off their diabetes medication.

We are proud to note that Dr Unwin’s approach was initially inspired by hearing of the great success members of the Diabetes.co.uk Forum were having in controlling their diabetes through low-carb diets. 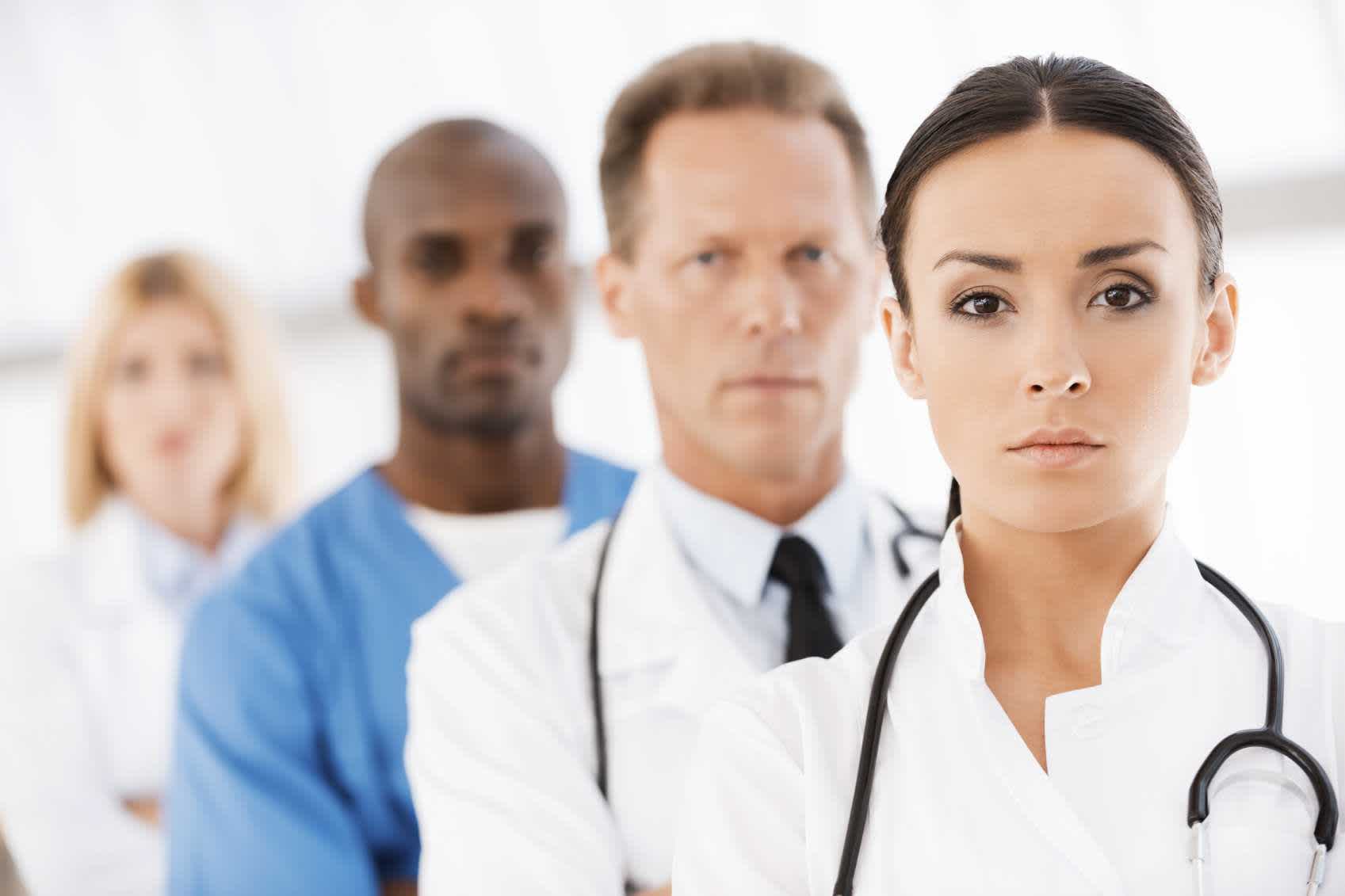 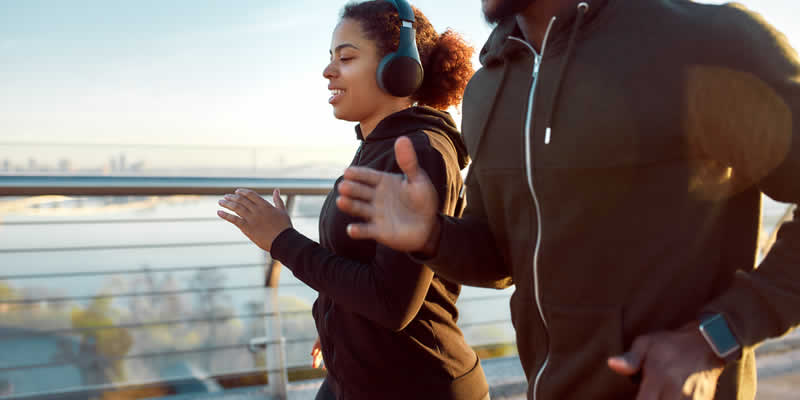 Study suggests running is bad for the health