For many years, low-carb diets were not controversial for people with diabetes but rather sensible advice.

However, that changed towards the end of the twentieth century when fat, somewhat unfairly, became associated with heart disease.

Low-carb diets were also not given due consideration on account of a lack of evidence from research.

However, in recent years, there have been an increasing number of research studies which have shown low-carbohydrate diets to be superior to the current low-fat guidelines.

From healthy to unhealthy

Prior to the 1980s, low-carb was generally accepted as a healthy way of managing diabetes. Dr. R. D. Lawrence was co-founder and Chairman of the British Diabetic Association (renamed Diabetes UK in 2000) until 1961 and, during his time as Chairma, advised people with diabetes to have significantly less carbohydrate than the NHS and the charity currently recommends.

However, in 1983, this changed dramatically as UK dietary guidelines advised a low-fat diet for the population, including people with diabetes.

From this point, low-carb diets went from being regarded as a sensible diet to being very much against the grain in term of the new guidelines.

Through the next few decades, doctors, charities and the food industry rallied around the idea that fat was the cause of chronic health conditions such as type 2 diabetes and heart disease.

The food industry, in particular, revelled in the new climate as it allowed a large wave of new low-fat products to flood the supermarkets. Processed food could now be marketed as low-fat and therefore healthy; regardless of how sugary and unhealthy it might actually be.

A further problem was that the low-fat guidelines were pressed so strongly that any research that questioned the benefits of low-fat diets failed to get accepted by research journals.

People who have conducted or otherwise understand clinical research know that it is relatively easy to design studies to prove a point, even if that point is far from the whole truth.

Whilst studies in low-carb diets failed to get funding, research that suggested that fat might be harmful made it into journals and newspaper headlines.

Whilst health organisations were convinced that low-fat was the only way forward, an uncomfortable truth had slipped by; the low-fat dietary guidelines had been based on decidedly shaky evidence

In fact, when studies were run to show that the low-fat diet was effective, the results turned out to be underwhelming and little improvement over the people that were following no diet at all. [271]

The medical profession became almost completely convinced that diets high in fat, such as low-carb diets, presented a danger to heart health and would lead to an early death.

The theory seemed plausible on the surface as when people think of fatty foods, they often think of burgers, chips and crisps rather than the much healthier natural fats eaten by people on low-carb diets.

In recent years, low-carb diets have been gaining wider recognition in research, in the media and within healthcare.

In 2016, a charity, comprised of leading UK doctors, was launched as the Public Health Collaboration One of the main aims of the charity is to address the problems with the current low-fat focused UK dietary guidelines. 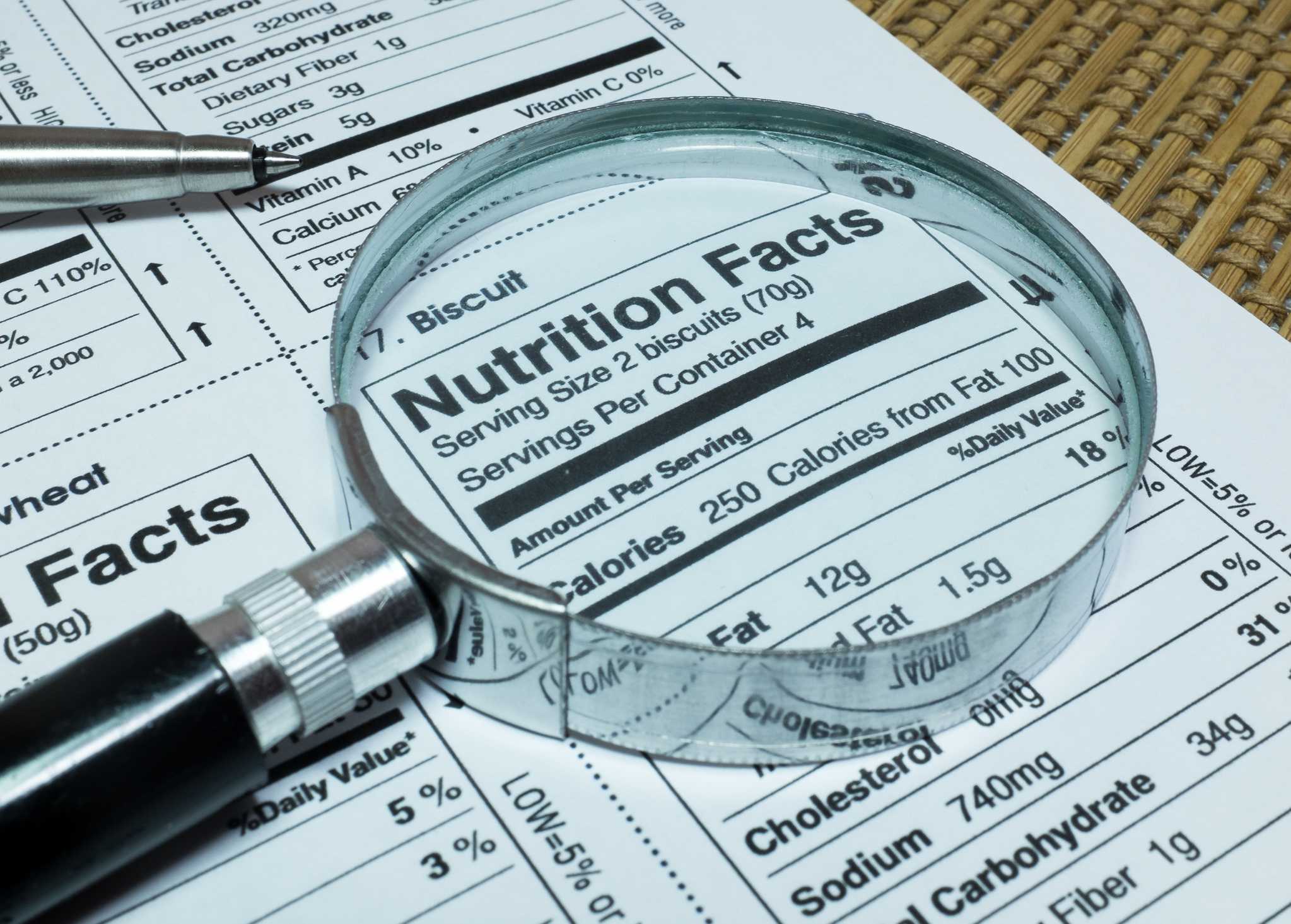