The number of people with diabetes in China is estimated to be 1 in 10 out of Chinese adult.

Compared with the UK, where diabetes affects about 1 in 20 adults, the state of diabetes in China is alarming.

During the 21st Century millions of new cases of diabetes are occurring each year.

However, an accurate figure for diabetes in China is hard to estimate, as many cases are thought to be undiagnosed.

China is thought to have edged ahead of India, becoming the country with the highest population of diabetes in the world.

Like many other countries, the principal pre-cursor to the development of type 2 diabetes is obesity.

Until just over a decade ago, type 2 diabetes was very rare in China.

However, in the run up to the end of the millennium, the scale of the problem has led China to become a country with one of highest diabetes prevalence figures (percentage of people with diabetes).

The urban areas, where economic development is at its fastest and traditional dietary practices are eroded most quickly, are the hotspots for diabetes in China. 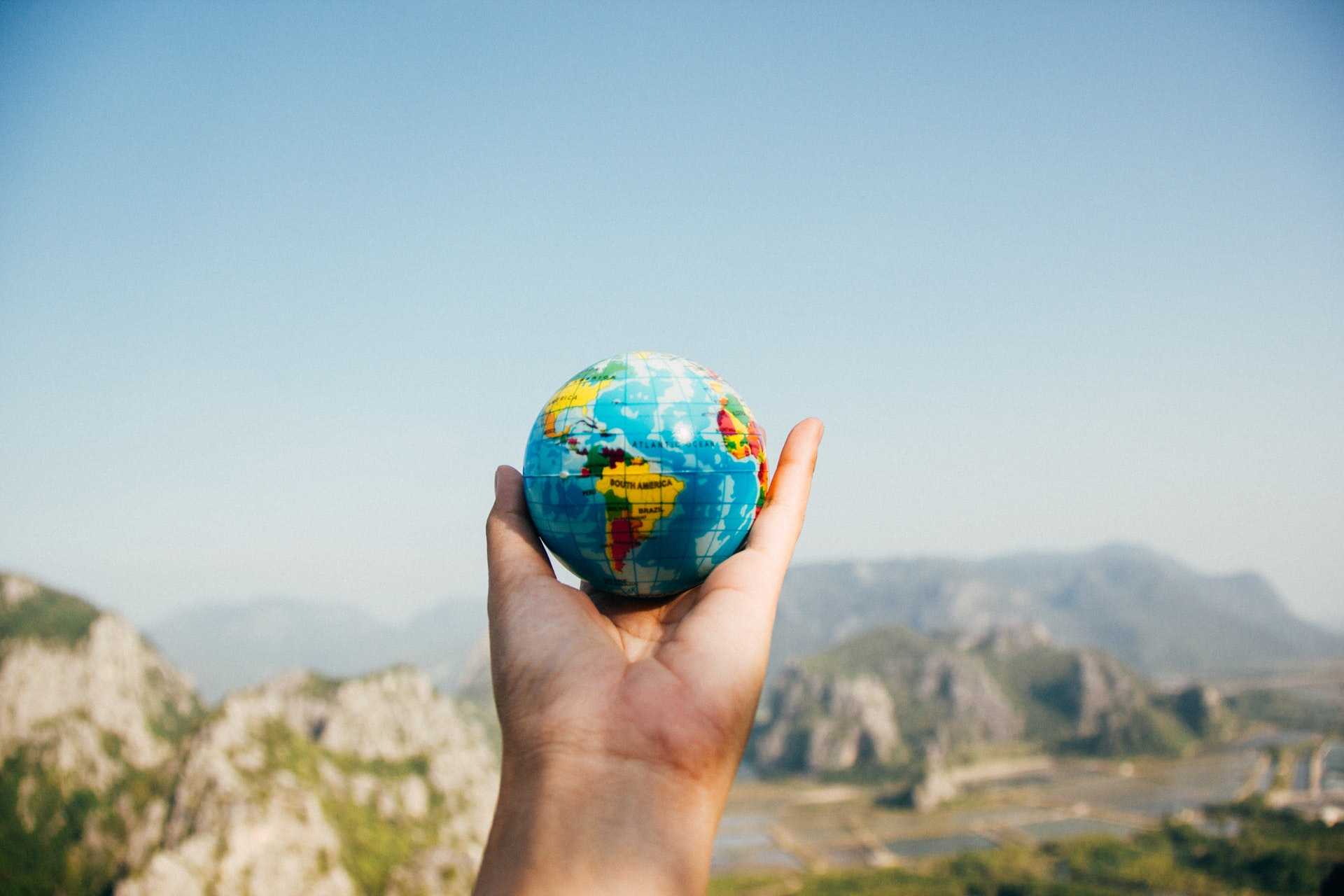 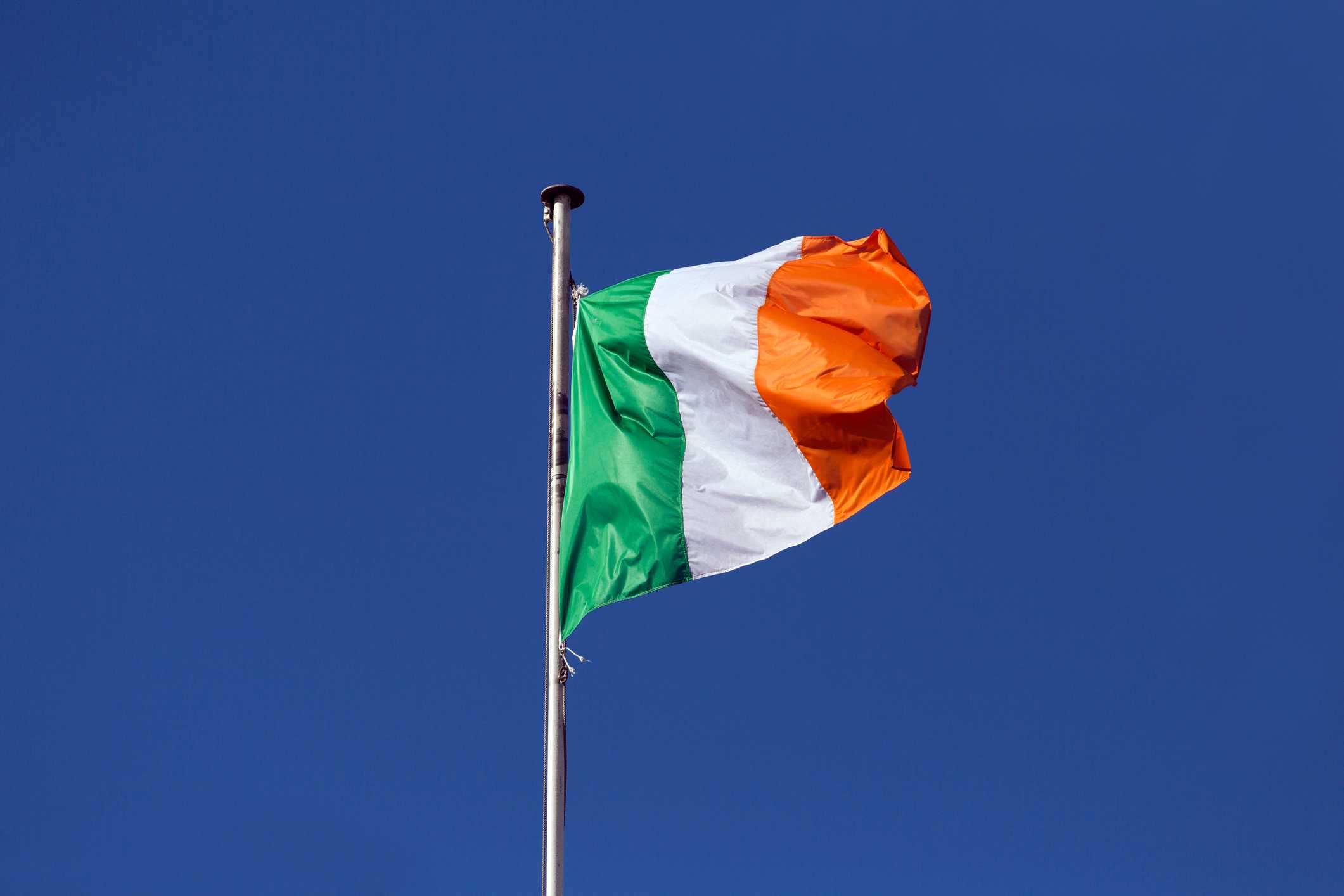 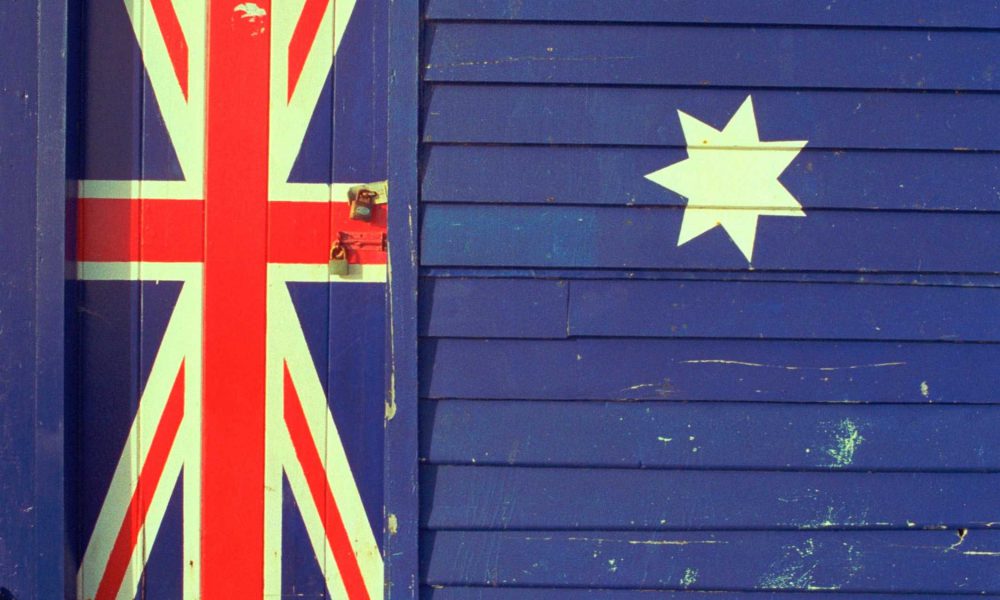