In 2003 we launched the Diabetes Forum with the aim of helping people with diabetes support each other and share their stories. Ten years later, it is Europe’s largest community of people with and without diabetes. In 2017 we welcomed our 250,000th member and we have now grown to a community of 321,060 members.

The Diabetes Forum has been pivotal to the direction of Diabetes.co.uk, including the inception of the Low Carb Program, which was developed with the help of 20,000 people with type 2 diabetes, and the Forum has caught the eye of leading healthcare professionals in recent years such as Dr David Unwin, whose low-carb research was inspired by success stories on the Forum.

Now, an empirical study from Dr Roberta Bernardi and Dr Philip Wu from Royal Holloway, University of London, sheds light on why people continue to sign up to the Forum, why they find it so beneficial, and why they are able to use it to improve their health.

Dr Bernardi and Dr Wu conducted the research across two formats: the first was an online questionnaire, completed by over 1,500 Forum members between April-May 2017; the second was a focus group (seven members) in June 2017 alongside interviews with 11 members between June-August 2017.

The objective of the study was two-fold: to analyse the impact of participating in the Forum on members’ wellbeing, and to understand how community knowledge influenced interactions between members and their doctors and how this affected their subsequent treatment.

In a presentation of their preliminary findings, Dr Bernardi and Dr Wu reported four significant conclusions:

#1 The Forum is empowering

#2 The Forum has had a positive impact on participants’ wellbeing

#3 The Forum can influence patient-doctor relationships

#4 The Forum can be a catalyst of innovation

The first conclusion revolves around the sense of empowerment which users receive from the Forum. Reading success stories from other Forum members helps to create positivity which provides users with knowledge and confidence to make informed choices about their health.

This is important because not everyone feels comfortable attending GP visits, particularly if they have been recently diagnosed with diabetes. There is a myriad of information to absorb, and sometimes it is not properly explained.

One respondent said: “I’d been told by my doctors, ‘Just take 14 units, 12 units, 12 units [of insulin] for breakfast, lunch and tea and 44 units in the evening’. I had no idea that I could change the amount of insulin for the number of carbohydrates that I had. […] It was the understanding of the information that I could gather from the Forum […] that engaged me with diabetes.”

There is a myriad of diabetes information to absorb, and sometimes it is not properly explained by doctors

Dr Bernardi and Dr Wu discovered that engaged Forum members were more confident in discussing their health with their doctor or nurse, and this made them feel more comfortable in controlling their diabetes. Consequently, they were more likely to:

They added that “empowerment derives from a deeper engagement with the community than mere visiting/browsing”, and this led to strong, positive effects on patients’ wellbeing.

Conclusion #2 drew from the more negative messages patients were given from their doctors. Survey respondents felt healthcare professionals projected a message void of hopen, with a focus on plying them with more and more medication to prevent complications. In contrast to the advice on the Forum, respondents felt this was patronising and disempowering. Moreover, meetings with doctors often led to a cognitive dissonance where the success stories from the Forum of people with type 2 diabetes coming off medication clashed with advice to adhere to drug regimens.

The NHS has long advocated a higher-carb diet for people with diabetes, despite recent research showing a low-carb approach is significantly more effective for regulating blood glucose levels, weight loss and even putting type 2 diabetes into remission, and respondents tended to reflect these more modern views.

There is a powerful community belief that official diabetes management guidelines are out of date which is not always shared by doctors, but respondents felt comforted by other Forum members’ knowledge as it was tailored more to their personal needs and beliefs.

Discussing a recent prescription for statin treatment, one respondent said: “When the doctor says ‘According to the text book, […] I want to put you on statins because all diabetics should have a statin level of less than five’ – okay, that is nothing to do with men, that is to do with a book that exists in some library somewhere. […] It just doesn’t feel right. When you go on the Forum you are talking to people who might even have the same blood glucose as you, the same cholesterol as you […] and so, it feels more like a tailored conversation than just a textbook conversation.”

Dr Bernardi and Dr Wu have compiled the preliminary findings of this study into a report before publication. They are now planning to conduct further, larger trials involving healthcare professionals to confirm their findings.

Join the 250,000+ members of the Diabetes Forum today and share your story.

“Every last shred of evidence”: Why low-fat dietary guidelines should never have been introduced

Low-carb on trial? Maybe not, but the hearing of Tim Noakes says a lot about the politics of food.

‘The Truth about Carbs’ on BBC 1: Synopsis and Review 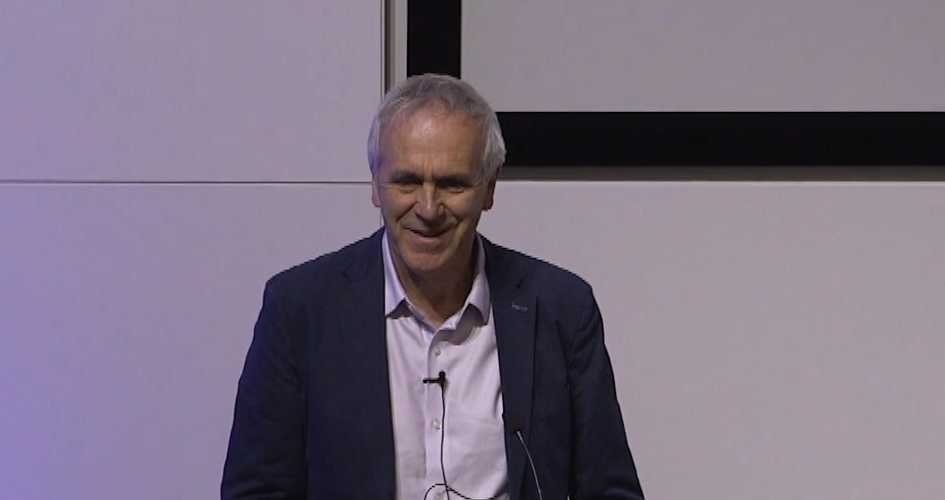