There are a number of types of insulin available. From rapid acting to long acting, from animal insulin through to analogue insulins. Insulin can be categorised by how the insulin is derived and how quickly it acts.

Animal insulin, as the name suggests, comes from animals. Human insulin is misleading as it doesn’t, in fact, come from humans. Instead, human insulin is a laboratory made insulin.

Analogue insulin is a type of lab grown human insulin which is modified to affect how quickly or slowly it acts.

Each of these types of insulin can also be categorised by the speed at which they works. This is termed the action of the insulin.

In betwee, there are short acting and intermediate insulins.

The first source of insulin is insulin which is artificially grown in labs. This type of insulin, called human insulin is the most commonly used type.

The second type of insulin is animal insulin, which is taken from the pancreas of animals.
Analogue insulin is a form of human insulin in which the molecules are chemically altered so that the insulin works in a particular way.

By changing the molecular make up of insulin, the insulin can be made to act either more quickly or more consistently than other types of insulin. Animal insulin is derived from the pancreas of cows and pigs: Animal insulin tends not to be prescribed as a first choice of insulin but should be available if requested. Some people may choose to go onto animal insulin

Different types of insulin can have different durations of effectiveness. Rapid acting insulin tends to work over around 5 to 6 hours whereas long acting insulin can work for around 24 hours. It is useful to know the time period which the insulin acts over so you can plan your doses and account for any high or low blood glucose levels.

Check your own insulin’s patient information leaflet for how long it lasts, or consult your doctor if you need more information.

Download a FREE insulin duration chart for your phone, desktop or as a printout.

On the plus side, this can mean less injections and can help to make dosages simpler. The disadvantage though, is that premixed insulins allow for less flexibility with tailoring your doses.

Common insulin products in the UK include the following: 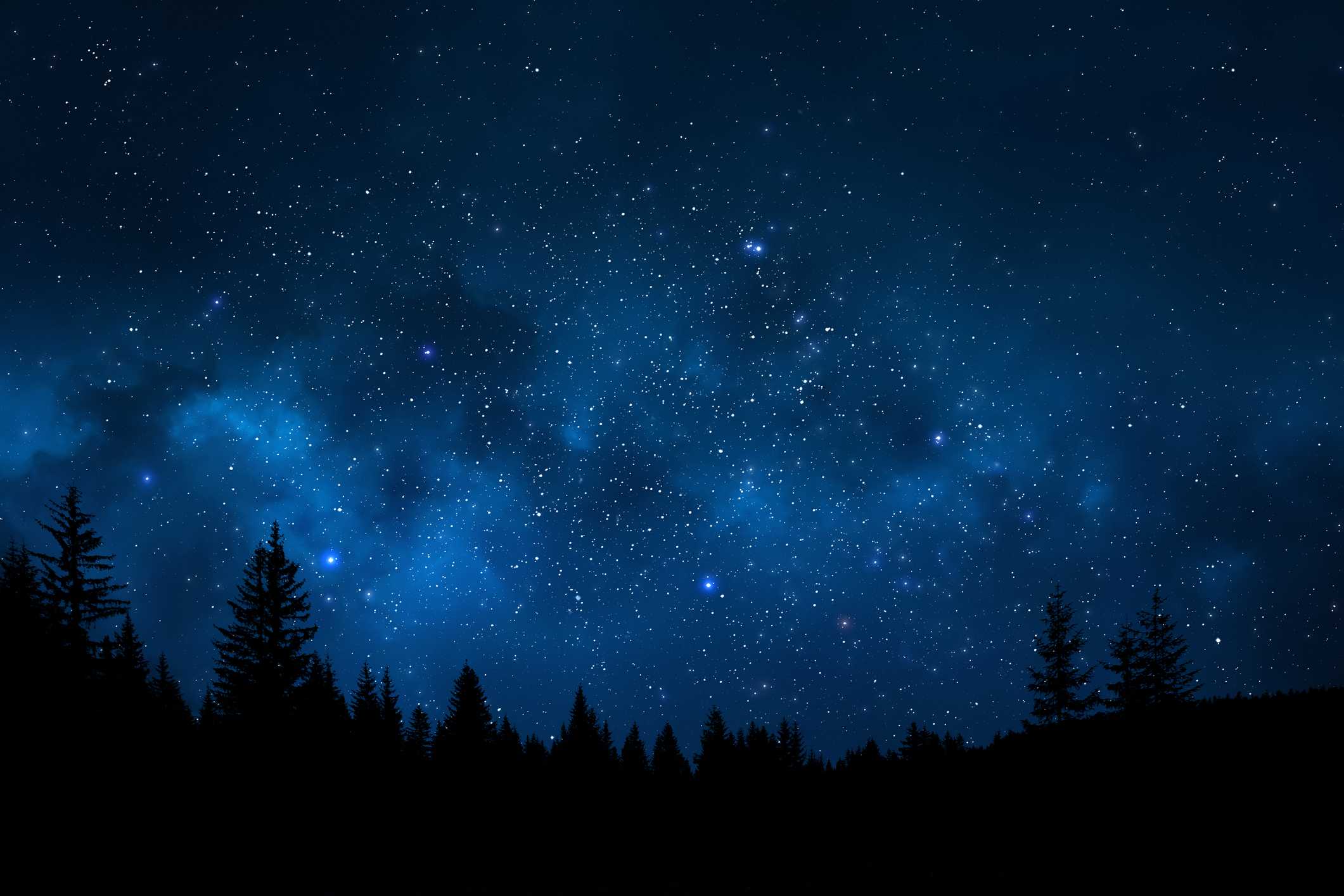