A study published in Neurology indicates that middle-aged diabetics may demonstrate poorer average cognitive function, when compared to non-diabetics. The fact that type 2 diabetes affects the cognitive function of the elderly is already known.
The study, carried out by the International Centre for Health and Society in London, examined 4,020 men and 1,627 women, of an average age of 56. The study has been ongoing since 1985, and closely examined the links between diabetes and cognitive performance. The study was carried out by Dr. Meena Kumari and Dr. Michael Marmot.
By 1997-99, 101 women and 208 men had developed type 2 diabetes, whilst a massive 405 men and 192 women were suffering from impaired glucose tolerance, or pre-diabetes as it is sometimes called. Pre-diabetes was not shown to be associated with significant affects on cognitive function.
Dr. Kumari pointed to several key aspects of the results. She highlighted the poorer cognitive performance in younger sections of the population, and also mentioned that due to increasing incidences the study results have implications for how diabetes is managed. Dr. Kumari also noted the speed of cognitive decline, with scores dropping only two years after diagnosis. She mentioned that this could be explained by the metabolic abnormalities caused by diabetes. 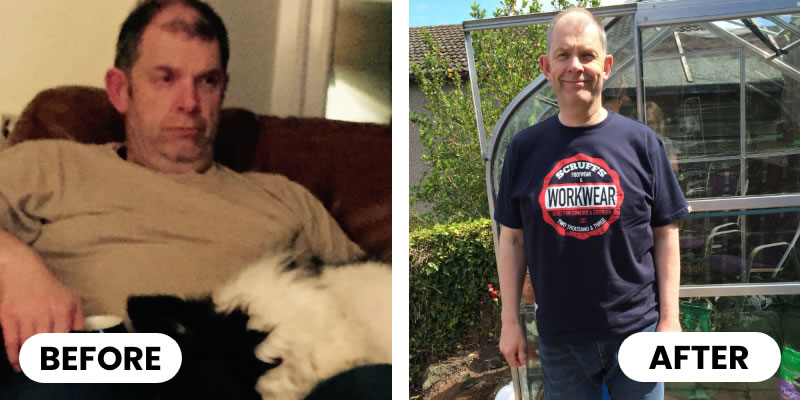