The impact of diabetes on children may be eased through the use of insulin pumps.
The insulin pump could also actually save some lives.
Diabetic children can have four insulin shots a day. However, the new high-tech insulin pump can be worn connected to a needle under the skin. The pump looks like a mini-computer with a syringe full of insulin.
Is it too much for children diabetics to cope with? Perhaps not, according to a study from the University of Michigan.
There are even pre-school children using these pumps and they are doing well. Researchers considered 3 to 5 year olds on the pump and having insulin shots. They compared how effectively each method controlled diabetes.
“Children who are managed more traditionally with the three to four shot a day regimens, versus children who are on the insulin pump, their blood sugars were about the same before and after the study,” Dr Opipari from the University of Michigan stated.
But how safe is it to give a young child with diabetes such a high-tech treatment.
“One of the concerns was a, is it gonna fall out, off of the child and b, is the child going to be pushing the buttons,” Opipari said. “And so, we had the insulin pumps have a lot of safety mechanisms to make sure that those things don’t happen.”
Parents of kids using the pump are less stress prone and worried. They also find the pump more convenient than the injections.
And what about the children? The children love the fact that they don’t have to take regular shots anymore and that getting insulin from a pump is painless.
For information about diabetes or insulin pumps:
https://diabetes.org

Diabetes drug the subject of a poll 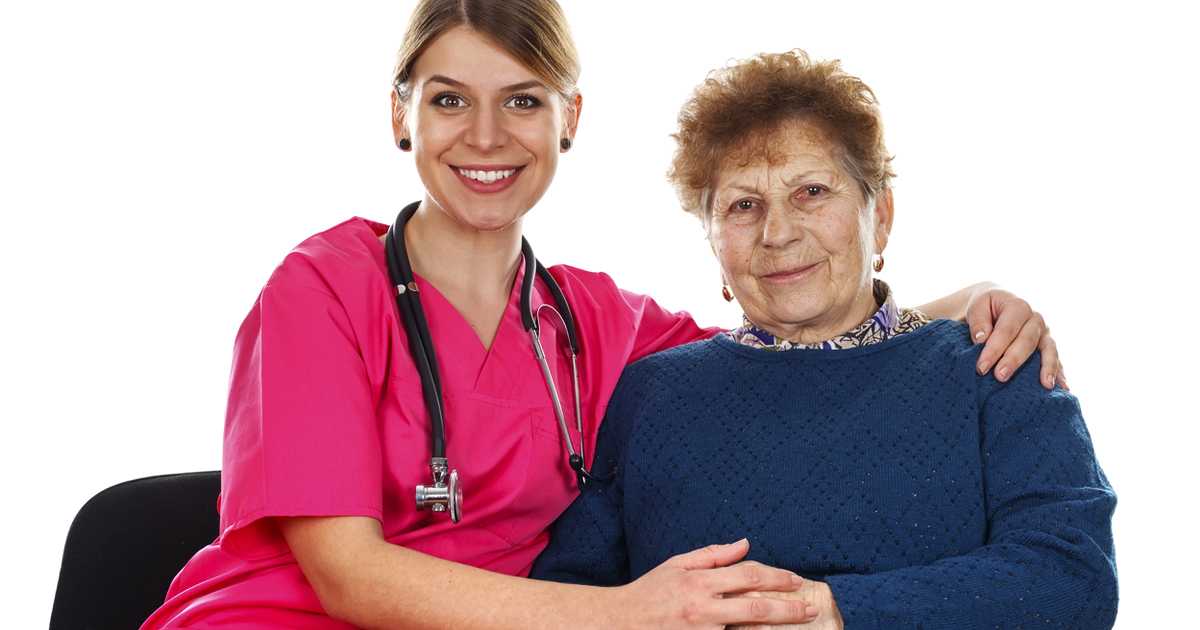