The famous Swiss drug group Novartis said on Thursday that they had submitted their notorious oral diabetes drug Galvus to European authorities for approval to treat people suffering from type 2 diabetes. Data that the company included with the application apparently shows a significant long-term influence on the control of blood sugar levels .
Oral treatment for type 2 diabetes is set to become an incredibly lucrative market, with Novartis and Merck both pushing for supremacy. Both Galvus and Merck’s Januvia have been touted as potential £1 billion-a-year plus earners.
The drugs are part of a new phase in diabetes treatment known as DPP-IV inhibitors. They work to enhance the body’s own reduced ability to lower blood sugar. The drugs are apparently set to become a popular treatment for the oral anti-diabetes market. They are not associated with weight gain, which is a major side effect of many standard diabetes drugs.
The race to get the product to market is mirrored in the US, where the FDA are currently deciding on action. 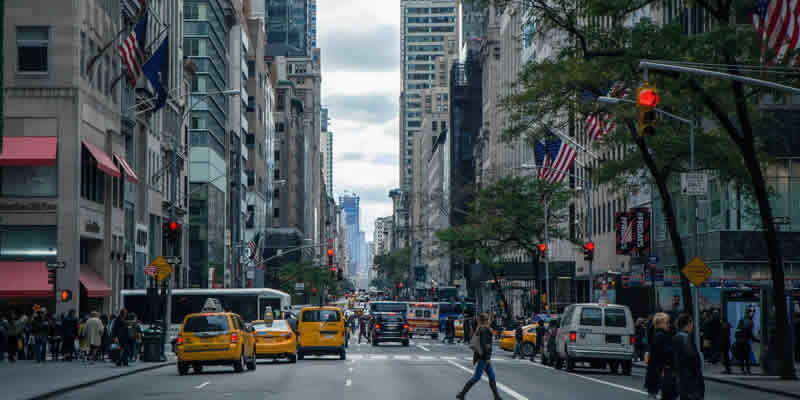