Mothers-to-be who receive poor nutrition during their pregnancy could be increasing the risk of their child developing diabetes much later on in life, a new study has suggested. The research, carried out by a team of experts at the Joslin Diabetes Centre in American, used mice to make the finding.
The association between low weight of birth and the development of type 2 diabetes is notorious, but this new research attempts to explain why this is. One expert has cautioned, however, that comparing the diets of the mice used in this study with the nutrition received by pregnant mothers was not adequate.
The study divided pregnant mice into two groups, allowing one to eat whatever they wanted during their three weeks of pregnancy, and restricting the diet of the other group during the last week of pregnancy. The baby mice from calorie-restricted mothers weighed 23 per cent less than those well fed.
As the mice aged, the research team measured their blood sugar levels. Those mice in the low birth weight group displayed significantly higher blood glucose when compared to their peers. The gap recorded between the two groups grew and grew, until one set of mice began to exhibit diabetic symptoms. 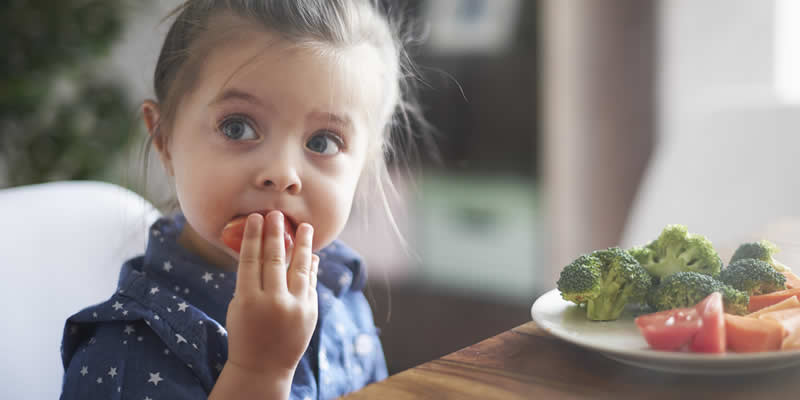