Austin in Texas has seen a 24 per cent rise in patients diagnosed with type 2 diabetes since 2006, according to new research from Dallas-Fort Worth Business Group on Health .
The increase in the town makes it the second largest in the Texas state, behind Dallas which recorded a 28 per cent jump.
Type 2 diabetes, also known as obesity-related diabetes, is the most common form of diabetes and is characterised by the body’s resistance to insulin or a deficiency of insulin .
The study reveals that Austin was the only town where professional charges for outpatient diabetes care declined in 2006 to $1,404 per patient per year – previously at $1,818 in 2005.
Among the five markets studied in the research – Austi, Fort Worth/Arlingto, Housto, San Antonio and Dallas – it was the latter that came top for charging patients the most for diabetes care .
Marianne Faze, executive director of DFWBGH, said: “The prevalence of diabetes is growing in Texas, yet utilization rates – patients receiving necessary, appropriate care – for diabetes-related care are lower than the national averages as evidenced by the report findings.”
“It’s critical that we find ways to improve the quality and efficiency of care for patients with chronic diseases .”
The Dallas-Fort Worth Business Group on Health (DFWBGH) consists of 130 members of Dallas and Fort Worth area employers that focus on market-based health care reform. 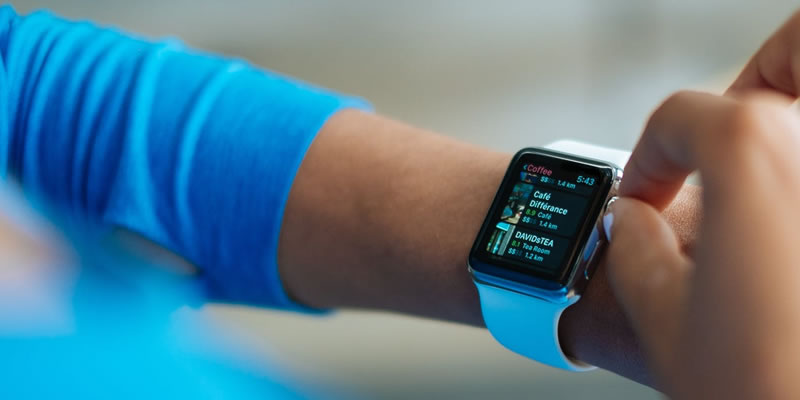 Death risk from pneumonia could be worsened by diabetes