The long-acting version of a popular diabetes drug has received positive results from a phase III study released today.
Long-acting Byetta LAR, developed by Eli Lilly in conjunction with Amylin Pharmaceuticals, will allow diabetics to control blood sugar levels efficiently over a long period of time.
The drug is administered as a once-weekly injection. According to the recent study, type 2 diabetics achieve a 1.9 per cent improvement in A1C levels. For patients who use regular byetta, the improvement stands at 1.5 per cent, according to trials.
One of the major side effects of the drug is weight loss, and the companies have worked to reduce the level of nausea felt. In response to the news, shares in Amylin climbed.

It is possible to cure pre-diabetes 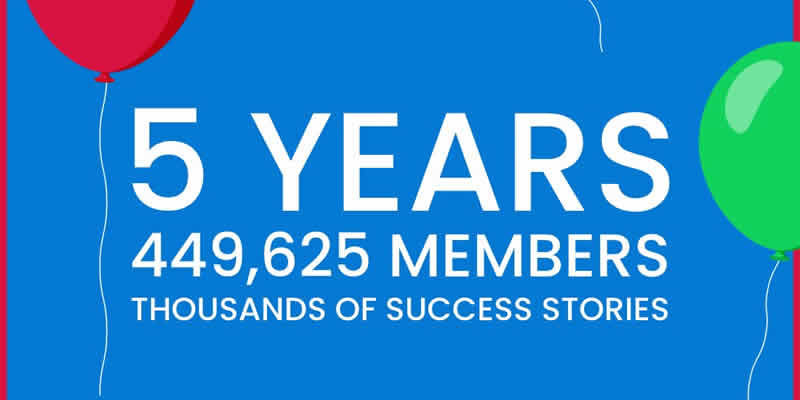