According to recent market research in American, diabetics who are taken off GlaxoSmithKline drug Avandia are more likely to be switched to new diabetic agents Januvia or Byetta, or to insulin itself.
Avandia has been the subject of media controversy after a New England Journal of Medicine report linked it to greatly elevated risk of heart attack. Januvia is a relatively new diabetic drug, the first type of DDPIV inhibitor. Byetta is also a first in class drug, a GLP-1 agonist.
Of those diabetics not switched to these drugs, the majority were switched to agents such as Actos, Duetact or Actoplus Met, all pioglitazones. The international client services director of TNS Healthcare, Philip O’Haga, who conducted the study, reportedly commented:
“During the same three month period we saw an increase in Avandia withdrawals, we also noted a rise in pioglitazone withdrawals, though at a lower rate. In percentage terms, there were only a third as many withdrawals from pioglitazone as from Avandia. In addition, only 10% of pioglitazone withdrawals were due to cardiac issues, while 20% of Avandia withdrawals were driven by concerns over cardiac problems .” 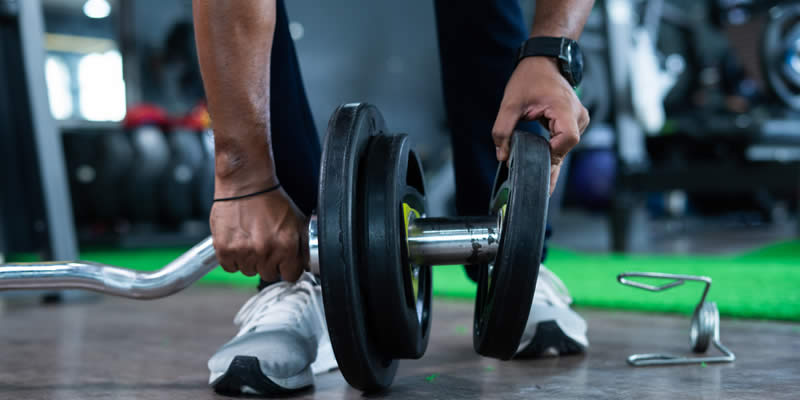 Has UK passed 4 million figure for people diagnosed with diabetes