According to recent reports in the diabetes news, scientists at Temple University School of Medicine have found that fat cells amongst overweight and obese people are less healthy than those found in people of average weight .
The study investigated fat cells removed from the thighs of obese patients. The cells were found to not function as well as those removed from slimmer subjects. The researchers concluded that the cells were ‘sick’ if they did not function normally.
According to a press release from the professor of Medicine and Chief of Endocrinology at Temple, Guenther Boden: “The fat cells we found in our obese patients were deficient in several areas. They showed significant stress on the endoplasmic reticulum, and the tissue itself was more inflamed than in our lean patients.”
The reports indicate that being obese puts stress on the cells, possibly the route cause of type 2 diabetes . 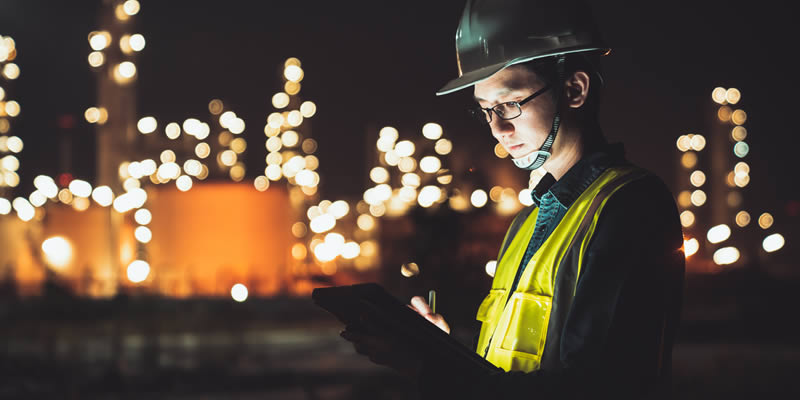 Psoriasis patients have similar risk of heart disease to those with type 2 diabetes, says study