According to a recent study, diabetes drug rosiglitazone has been linked to an increased risk of cardiovascular problems. The drug, when used over a long period of time, increases the risk of women with type 2 diabetes breaking a bone.
The study, published in the Canadian Medical Association Journal indicates that when who have used the drug for over a year show significant thinning of the bones. Men had no greater risk of fracture, the study showed.
Head researchers Dr. Yoon Loke of the University of East Anglia was reported as commenting: “Women with type 2 diabetes are already at an increased risk of fractures – with a near doubling in the risk of hip fractures – so any additional risk from thiazolidinedione therapy could have a considerable impact on public health.”
Dr. Victoria King of UK diabetes charity Diabetes UK reportedly responded: “We really do need further evidence through properly controlled trials before we can conclusively link thiazolidinediones to increased risk of various bone conditions in humans and determine which groups of people may be at greater risk.” 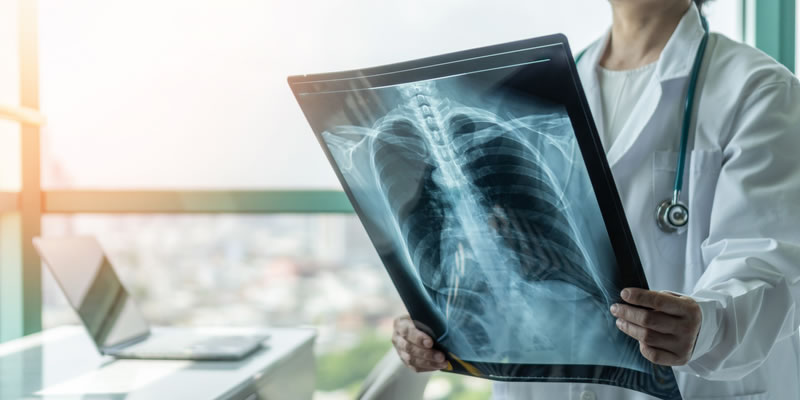