Although details are still not being disclosed, prosecutors are thought to be continuing their investigation into how two employees of a diabetes charity managed to forge expense receipts and make off with a great deal of money .
The Juvenile Diabetes Research Foundation International identified the culprits after an internal audit, proving that at the heart of their organisatio, finances are transparent and fraud is picked up on.
The two employees, whose identity has not been released, apparently stole hundreds of thousands of dollars from the diabetes research charity, according to reports in the news from representatives of the charity and the prosecution team .
The JDRF fund millions of dollars of research every year for type 1 diabetes, which affects over 175,000 Americans under the age of 20.

Serotonin may have anti-diabetic properties 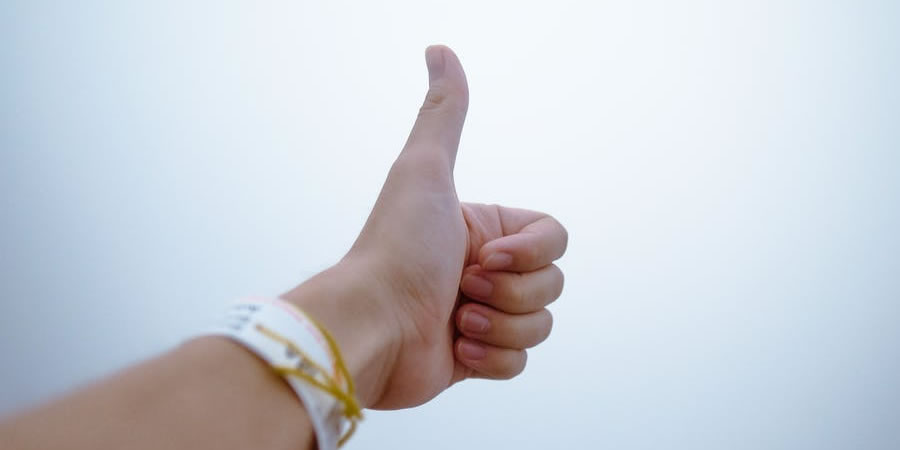 Avoid eating late in the day to achieve a healthy weight, study recommends