The largest drugmaker in Asia, Takeda Pharmaceuticals, have faced a setback after the Food and Drug Administration failed to approve its new diabetes drug . Diabetes news this morning was full of reports regarding the FDA holdup of Alogliptin due to insufficient data.
Alogliptin is being touted as a major replacement for diabetes treatment Actos, which loses its patent protection in 2011. Another blockbuster drug would cement the position of Takeda.
However, all is not lost for Alogliptin. Hisashi Tokinoya, Takeda spokesma, reportedly commented: “We expect to resubmit the application in about two years, still negotiating the design of the test with the FDA and hope to reach agreement in the near future.”
Alogliptin would be in competition with Merck diabetes drug Januvia . 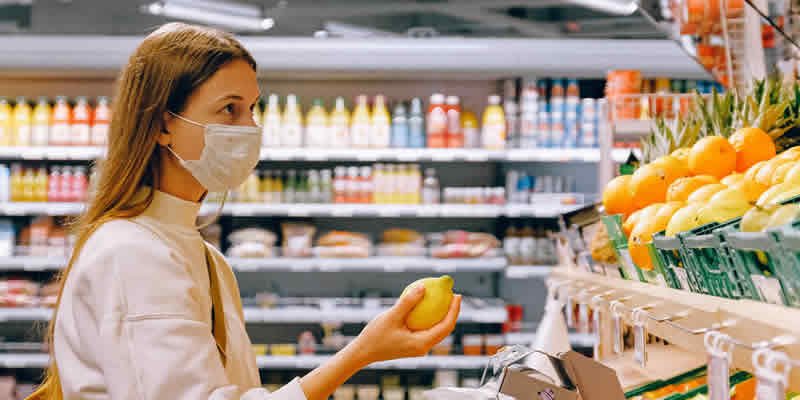