An artificial pancreas has proved successful in its first clinical trial. The pancreas delivered insulin and glucagon by replicating the way the body controls blood sugar . During the trial, the pancreas maintained near-normal levels of blood glucose amongst the trial group of type 1 diabetes patients . Not one of the patients developed hypoglycaemia.
The trial was conducted at the Massachusetts General Hospital in Bosto, and published in the online issue of Science Translational Medicine. Dr. Steven Russell of the MGH Diabetes Center reportedly commented: “This is the first study to test an artificial pancreas using both insulin and glucagon in people with type 1 diabetes . It showed that, by delivering both hormones in response to frequent blood sugar tests, it is possible to control blood sugar levels without hypoglycemia, even after high-carbohydrate meals.”
The other co-lead investigator, Dr. Edward Damiano, was reported as saying: “Large doses of glucagon are used as a rescue drug for people with severely low blood sugar . Our system is designed to counteract moderate drops in blood sugar with minute doses of glucagon spread out throughout the day, just as the body does in people without diabetes .” 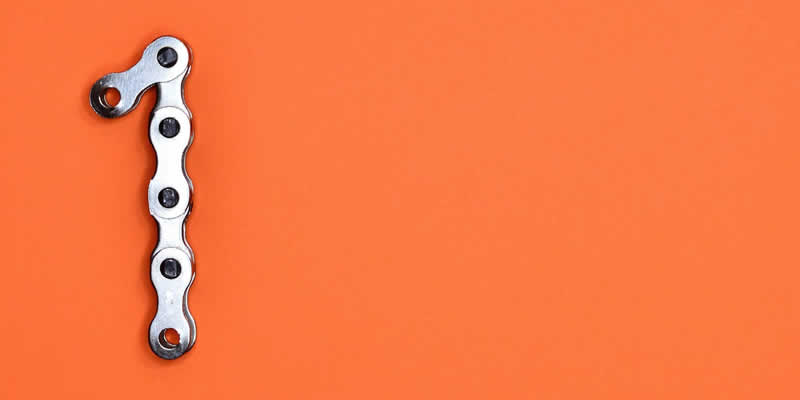